Illinois liquor retailers comment on Illinois being the cheapest state to buy a case of beer. 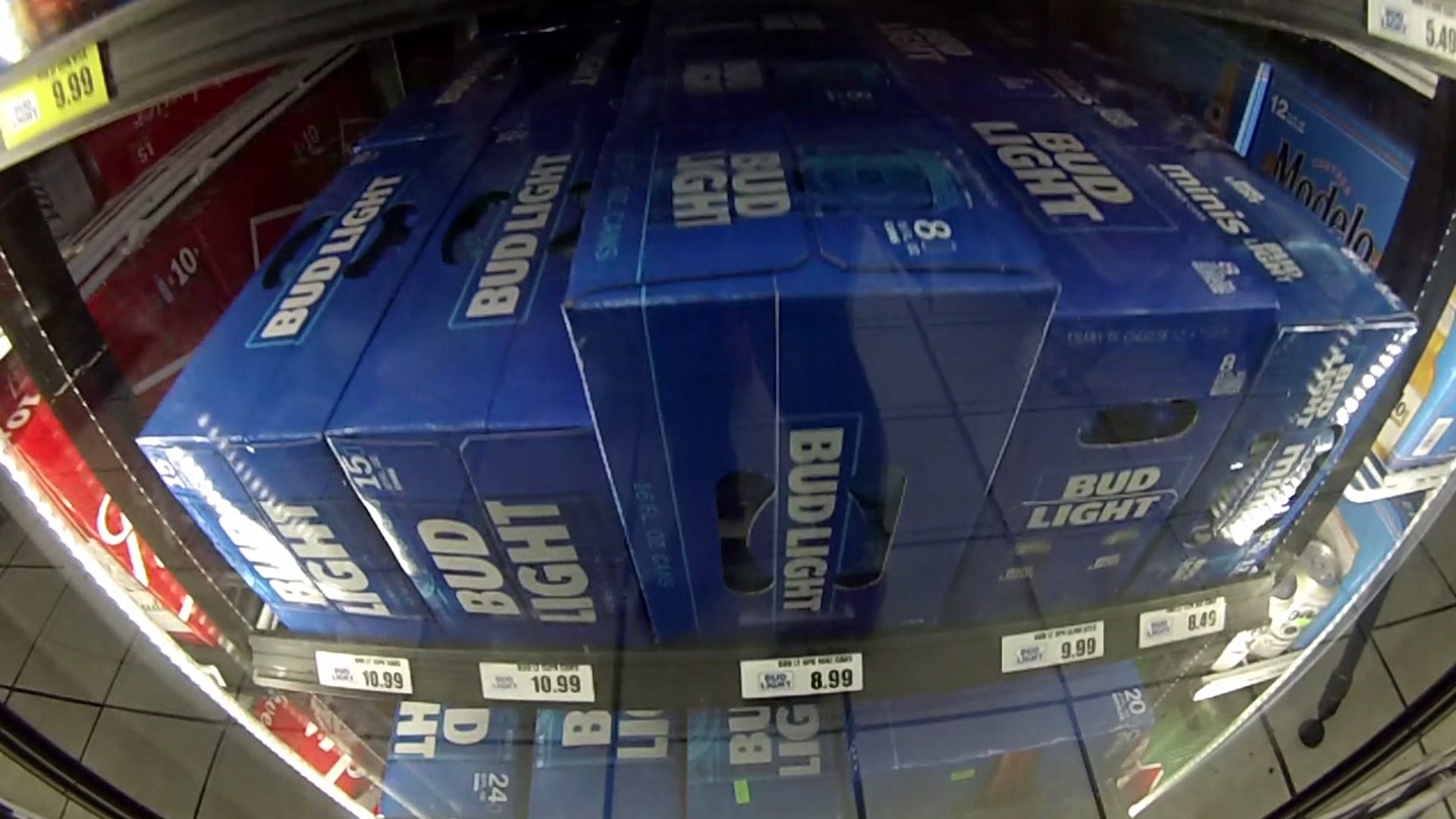 ROCK ISLAND, Illinois - It's news you can drink to.  Illinois is the cheapest state in the country to buy a 24-pack of beer according to a new study.

The website "Simple. Thrifty. Living." calculated the average price of 24-packs of Bud Light and Miller Lite in each state and Illinois rose above the rest.  That's something those at Riverside Liquors are relieved to hear.

Flores works at the Rock Island Hyvee and, when he heard the news, it came as a shock.

"Not in the flux the state is, I would not have thought that," Flores says.

The average bargain price for a case of beer in Illinois is close to $15.  In Iowa, it's close to $17 - making Iowa the fifteenth cheapest state.

"We need somewhat of a break," says Charnjit Singh of Riverside Liquors. "We are higher. People who are on the road pay the tow tax, license expenses, everything we have, expensive."

It's a package coming in at a more refreshing price.

Alaska has the most expensive price for a case of beer - doubling the price of Illinois' - around $31 a case.

Coming in second for cheapest 24-pack is South Carolina followed by New York.