Illinois State lawmakers this week are debating Senate Bill 7, legislation that would legalize recreational marijuana in the state. 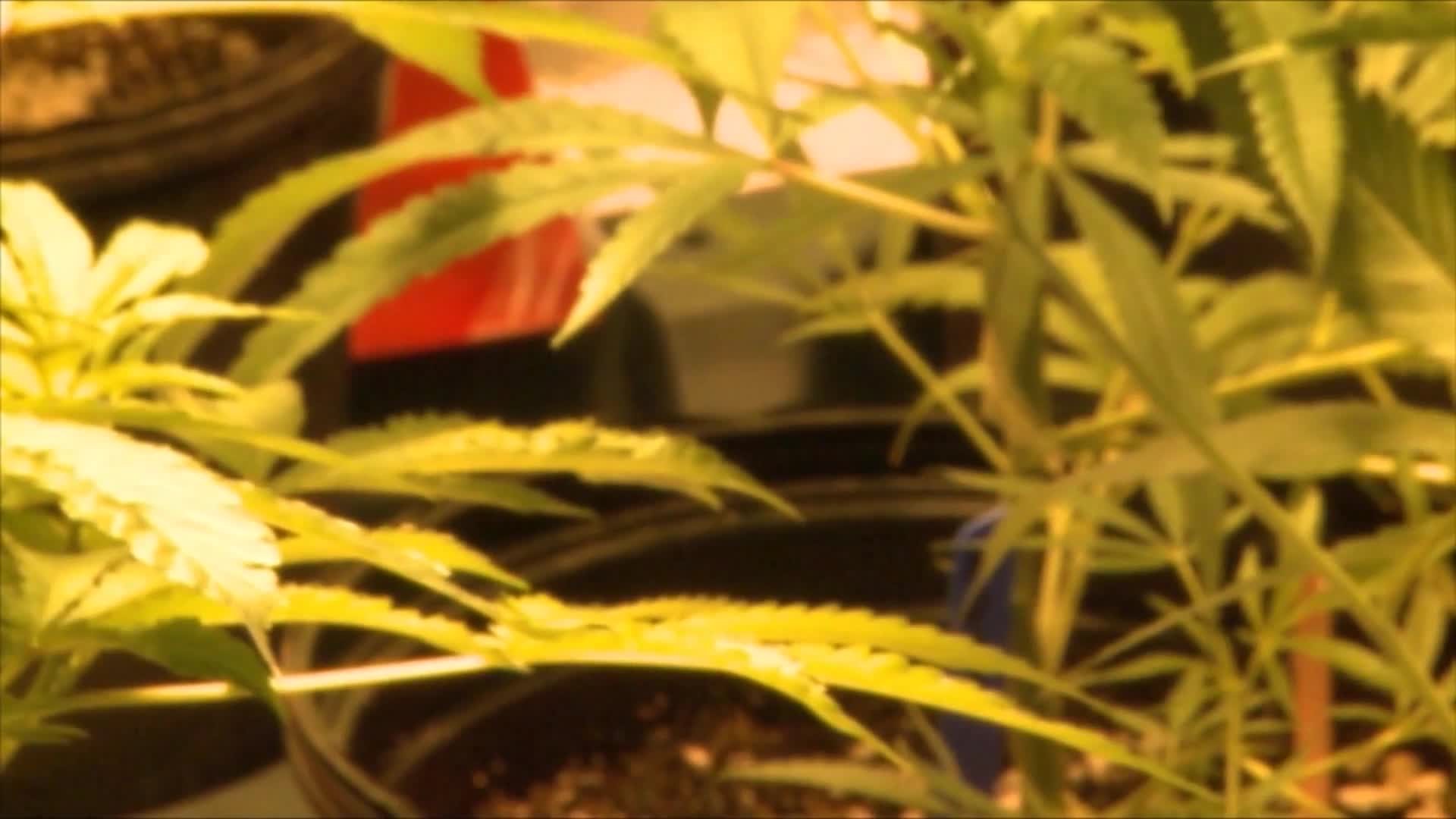 ROCK ISLAND, Illinois -- Illinois State lawmakers this week are debating Senate Bill 7, legislation that would legalize recreational marijuana in the state. One of the objections to the plan has been concerns that legalization would make it easier for young people to get their hands on pot.

Coincidentally, schools across the country are participating in National Prevention Week to persuade students not to use drugs like marijuana over the summer.

"So this is kind of like the last hurrah before kids go out into the summer to say, 'Hey, you`ve been learning this all school year,'" said Substance Abuse Prevention Specialist Faith Hardacre. " We really want to try to encourage you to stay substance-free during the summer," she said.

Research shows that students are most likely to first use a substance, like marijuana, over the summer.

"People can do them if they're bored, or they're being peer pressured, or even just sitting around," said Edison Jr. High School eighth-grader Kyleigh Hughes. "If they're willing to take them, they will," she said.

The bill under debate in Springfield would restrict recreational marijuana sales to adults age 21 and older. Some lawmakers expressed concern that legalization would create an illicit market for pot; proponents of the bill say that the market already exists under existing law.

"The way to address that situation is to put barriers in place, and public health education in place, to make it more difficult for that to happen," said State Senator Toi Hutchinson, (D) Chicago Heights. "In very much the same way that we handle alcohol and underage drinking," she said.

Some Edison Jr. High students seem to be taking the prevention messaging to heart.

"Some people like me, or in this school, have some high-end dreams that they want to do, so most of us don't choose that route because they know how harmful it is," said Kaylee Plohr said, speaking about marijuana. "Whether it's legal or not," she said.