CHICAGO, Illinois– September is National Alcohol and Drug Addiction Recovery month, and an Illinois man is fighting the epidemic through self-expression. ... 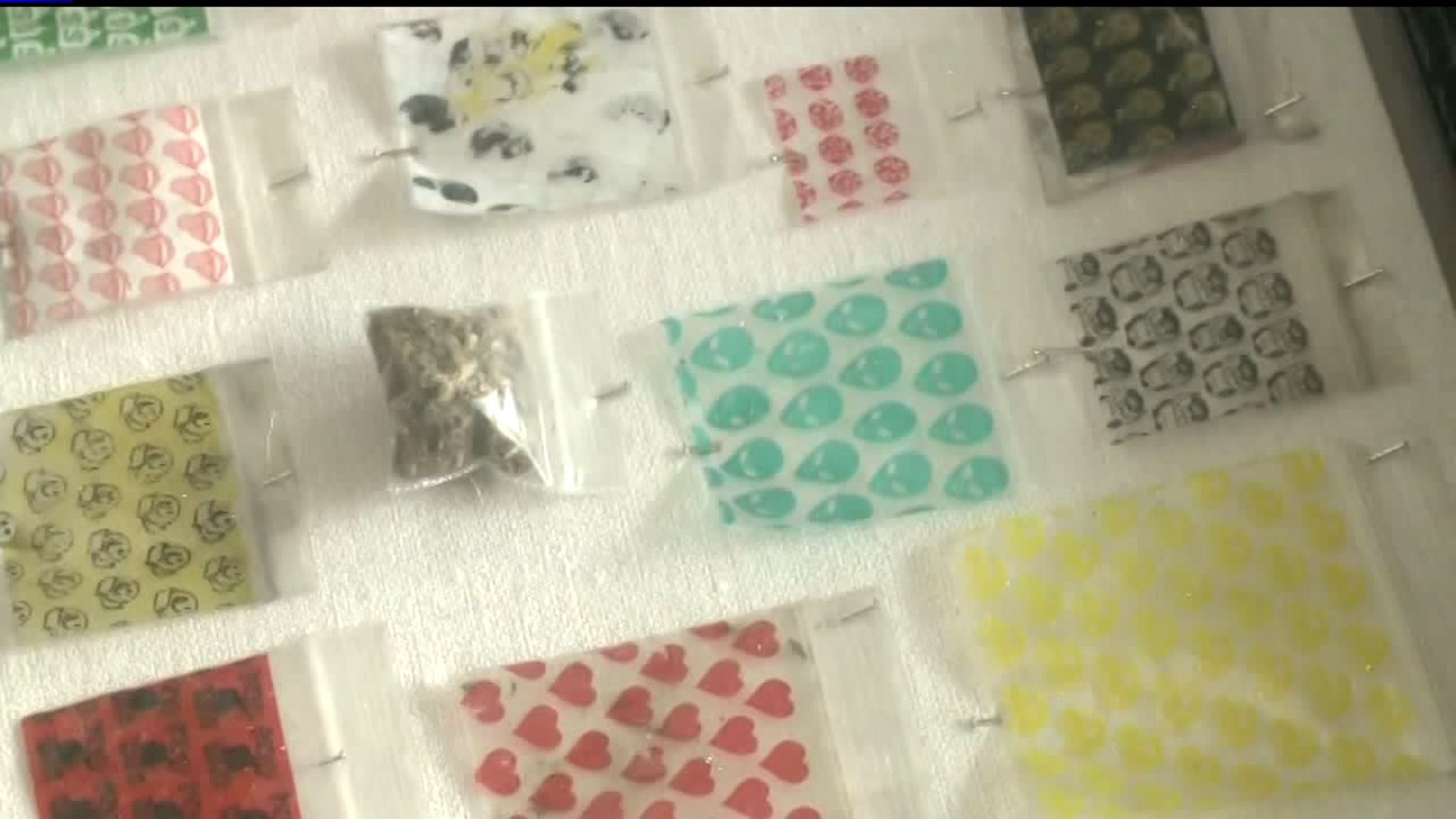 CHICAGO, Illinois-- September is National Alcohol and Drug Addiction Recovery month, and an Illinois man is fighting the epidemic through self-expression.

It was a simple walk to the bus that started Ben Kurstin on his quest. He was staring at the sidewalk in front of him, when his entire artistic focus shifted.

"I saw a drug bag on the ground, and it had a nude woman on it and said 'Heavy D' on it," Kurstin recalls. "I thought it was really peculiar."

They were drug bags, and every day on his half-mile walk to and from the bus stop, Kurstin would collect them.

From small bags for crack cocaine to large bags for marijuana, two years and nearly 9,000 bags later, Kurstin's turned an ugly problem into art. He's made an 8 foot Richard Nixon sculpture out of 4,000 bags. He's also made American flags and beautiful mosaics. All are subjects tied to the war on drugs.

"What I'm hoping is that this might spark a conversation in people to rethink the war on drugs and rethink decriminalizing drugs," Kurstin says. He hopes law enforcement will "stop punishing those who are hurting themselves and moving forward in the way that other countries have in the last decade or so."

Kurstin has since moved and no longer takes that walk to and from the bus stop. He doesn't collect bags anymore, and is working on his final piece: to highlight a problem he says is under all our noses.

Kurstin will be displaying his work at his very first art show, opening in October in Chicago.