ROCK ISLAND, Illinois– Helping with a fresh wash or a new cut is common at this salon in Rock Island. But helping customers talk through some of the most ... 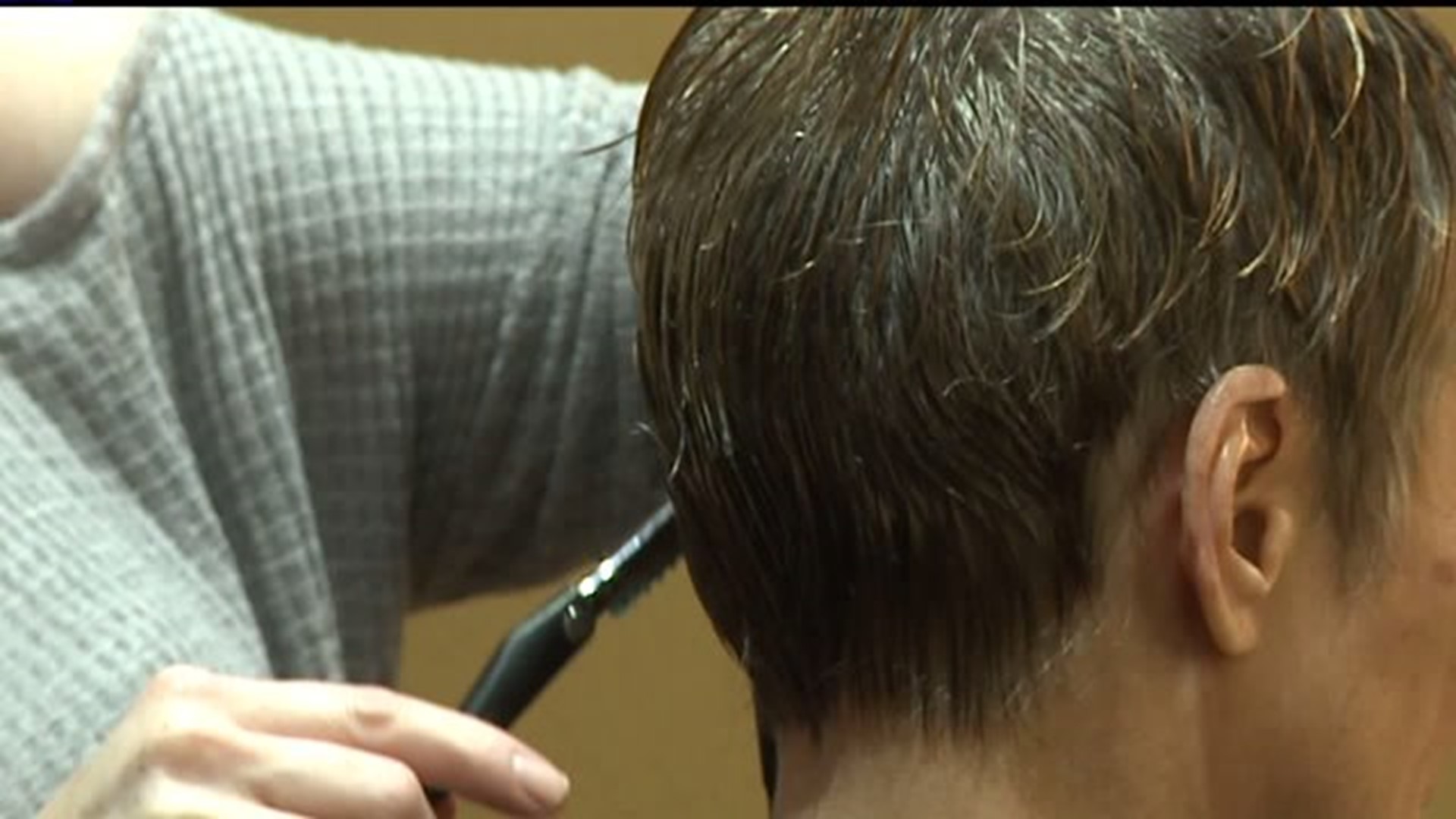 ROCK ISLAND, Illinois-- Helping with a fresh wash or a new cut is common at this salon in Rock Island. But helping customers talk through some of the most personal things is also part of the job.

"One in four women will be a victim of domestic violence in their lifetime," says Family Resources director Brittney Delp.

A new Illinois law requires all licensed hair dressers to get training to help identify signs of domestic abuse in their clients.

"Any kinds of tender spots on the scalp that are unexplainable or bruising along the hairline too," says Delp.

Stylists will take a one hour class every two years when they get their license renewed.

"I think it's a really good first step. One of the biggest things is having someone that supports you and believes you and senses that something's going on," says Delp.

It's taking the phrase up close and personal to a whole new level.

"The majority of us are women, and I think we're all sisters in a way. And we're all out to look out for one another," says Surr.

It's opening up and having the tools to know what to do next.

The law protects stylists from lawsuits if they report signs of abuse. But it does not require them to report any signs of abuse to police.

The new law was signed by Governor Bruce Rauner in August and goes into effect the first of the year.