Most states, including Illinois, have filed lawsuits against pharmaceutical companies that make opioids. 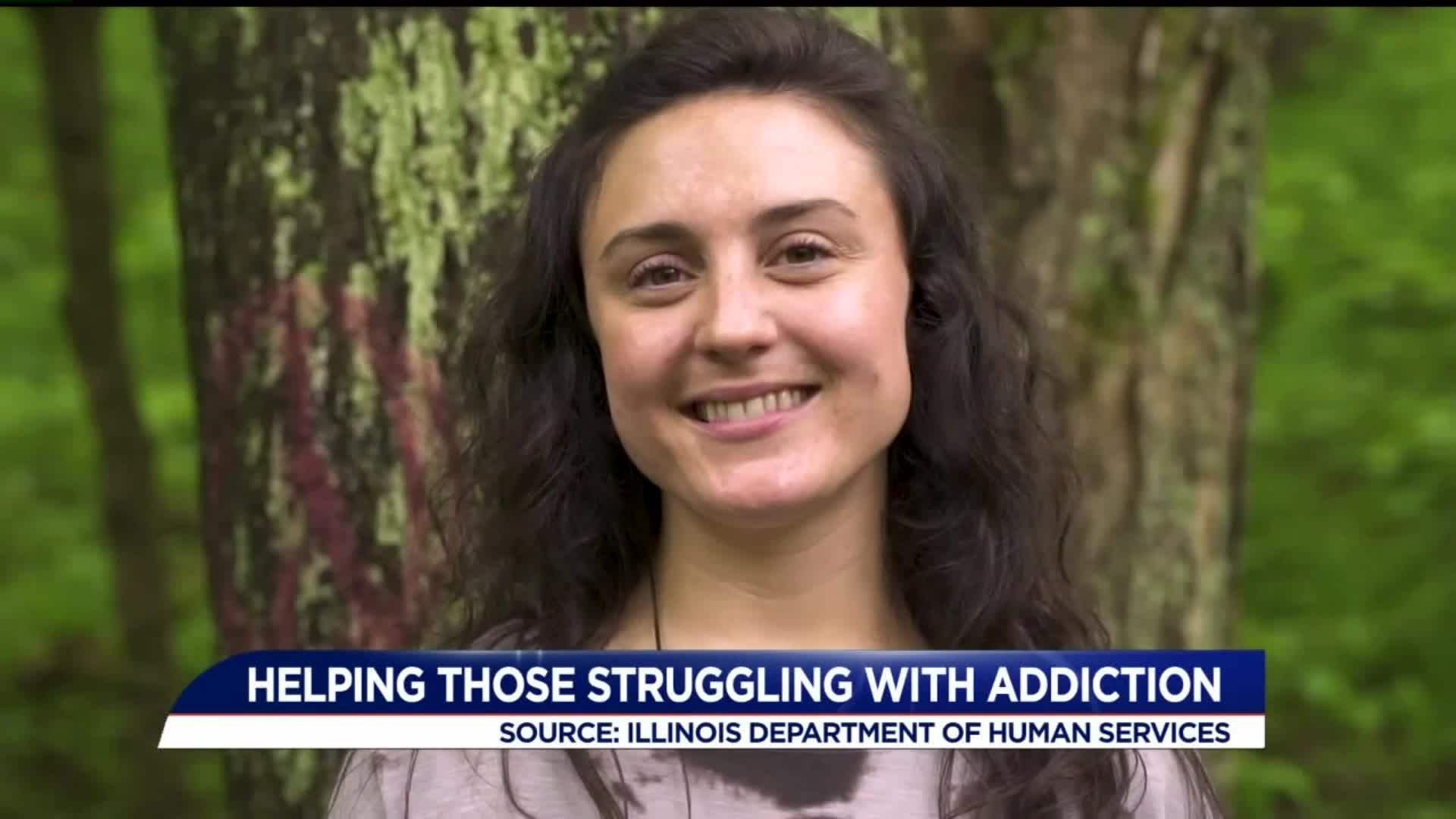 SPRINGFIELD, Ill. (AP) — Illinois officials have rolled out a statewide video campaign to promote help available to those struggling with substance abuse, including opioids.

The agency's secretary, Grace Hou, says the goal is to reduce the stigma of addiction and help others.

Officials are also pointing those who might need assistance to HelplineIL.org . State officials say they've received over 40,000 visits to the website.

The U.S. Centers for Disease Control and Prevention says nearly 18,000 people in Illinois died from opioid overdoses from 1997 to 2017.

Most states, including Illinois, have filed lawsuits against pharmaceutical companies that make opioids.