The jobs report card is in and the grade is not good. The Illinois Policy Institute says the State of Illinois created only 500 private sector jobs this past sc... 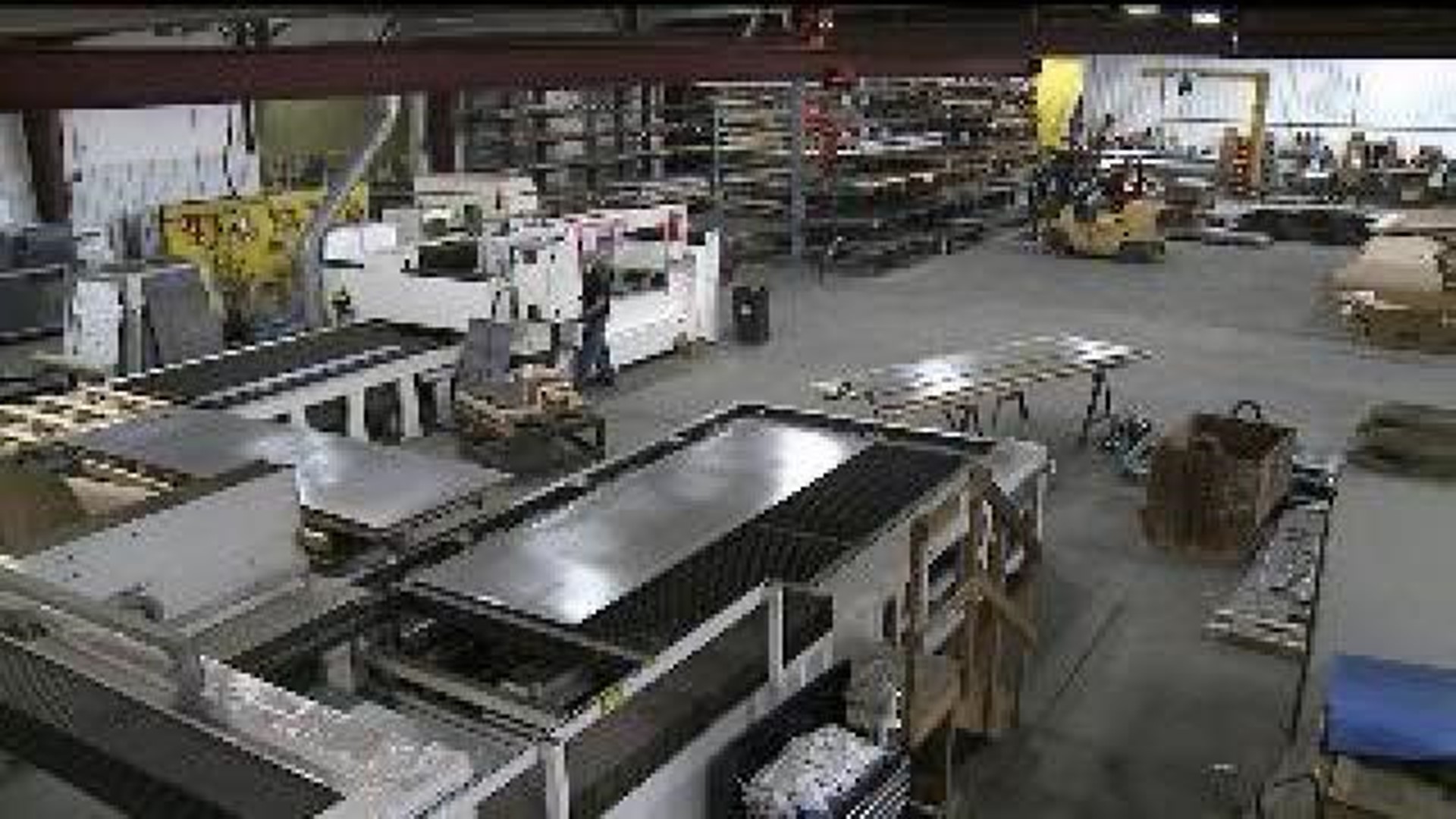 The jobs report card is in and the grade is not good.

The Illinois Policy Institute says the State of Illinois created only 500 private sector jobs this past school year.

"I think people want to go where they know there's stability and common sense," said Mike Whalen, President and CEO of Heart of America Group.

"We are looking at a number of projects in Illinois and frankly, I'm scared about where the state's going," he said.

The state right now is at the bottom when it comes to the number of private sector jobs created from August 2013 to May 2014.

"I think the thing that really holds Illinois back right now is people are worried about where the future is. It seems like the strategic plan for Illinois is to make it to tomorrow and then the same plans adopted the next day," said Whalen.

According to Illinois Policy Institute, an independent research and education organization, Illinois created just 500 jobs in the nine months of this past school year. Iowa created more than 13,000. Wisconsin, Indiana, and Missouri all created around 30,000.

"It makes it harder to bring business in Illinois when we have to compete against other states who are doing a better job attracting business," said Rock Island County Board member Drue Mielke

"In Moline, on John Deere road, we're seeing some business growth, which is heartening, but you don't see the last five, six seven years like in Davenport where you've had such phenomenal retail growth, I mean just phenomenal, and I  can't help but think that our disadvantage is that Rock Island County is in Illinois," said Mielke.

"At this point, until we know what the future is, yes, it's a cloud over Illinois," said Whalen.