MILAN, Illinois– Lottery winners like Karen Chillemi will soon become losers again if a budget isn’t passed in Illinois by July 1, 2016. At a press ... 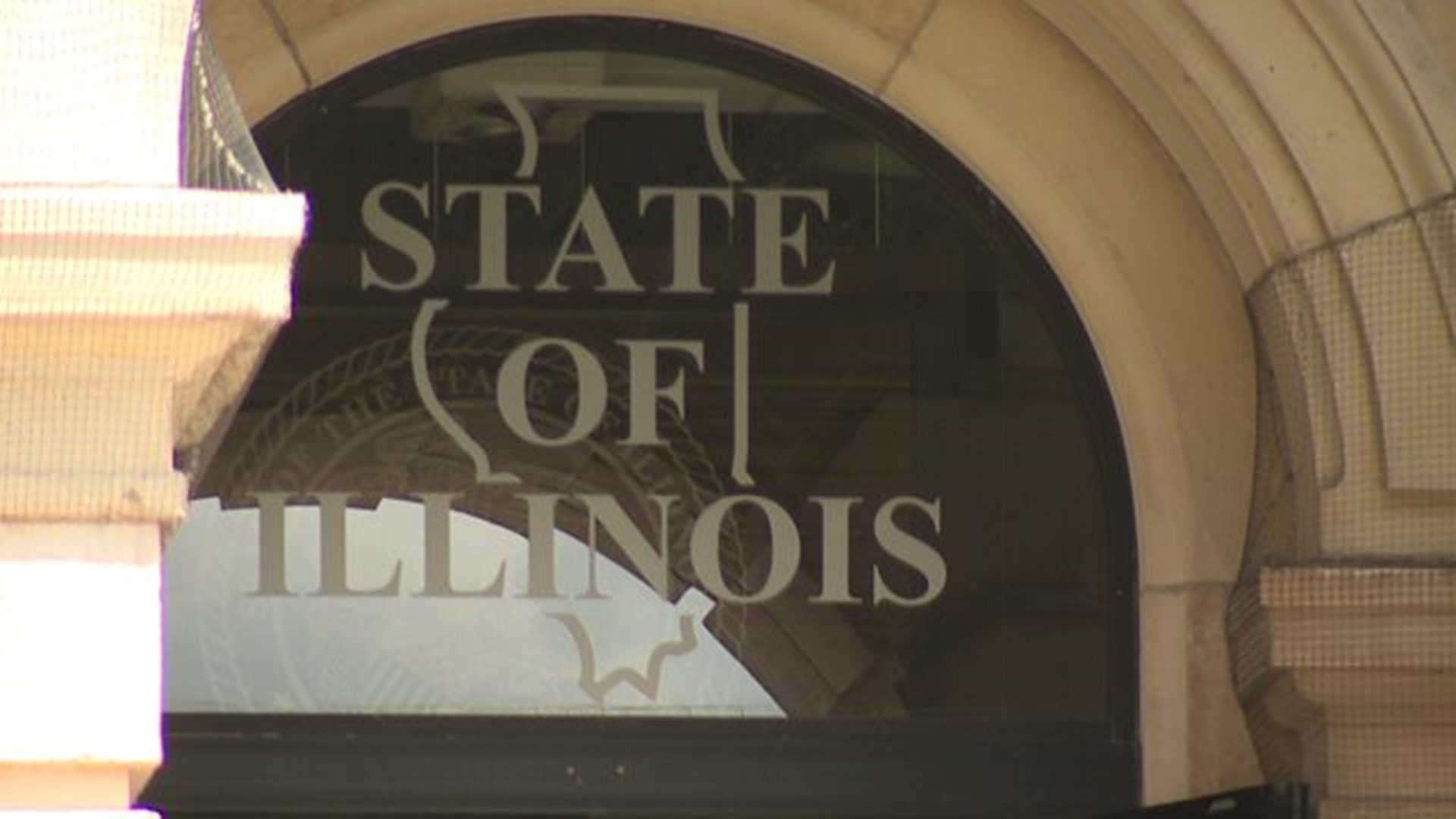 At a press conference today, Illinois Comptroller Leslie Munger didn't hide her disappointment with the state's lack of ability to pass a balanced budget.

"Today I'm here to deliver the news that payments will stop when we enter the new fiscal year on July first if we do not take some action in Springfield," says Munger.

The state has gone a year without a budget. And by next month, Illinois will again stop paying lottery winners, but that's not all. Even 9-1-1 call centers and higher education grants won't be funded either.

"It's irresponsible to put politics ahead of getting a budget in place. It is a constitutional duty for people in Springfield to pass a balanced budget. We failed to do it last year, we need to do it now," says Munger.

Moody's Investors Service ranks Illinois dead last in the nation when it comes to credit ratings. On Wednesday that ranking dropped even further.

Munger says that will further hurt the state's business climate and could stop economic growth.

Not having a new budget by July 1 means everything returns to square one.

"Anything that was passed legislation in this fiscal year, they'll revert back to zero, so no payments," says Munger.

This will leave people like Karen feeling unlucky once again.

"I think it's awful. This was supposed to bring in money for the state and fix the state's problems and now, there's no money. So where is all this gambling money going?" asks Chillemi.