Illinois governor race expected to be most expensive in history

The 2014 Illinois Governor’s race set a record of $112 million spent but 2018 could nearly double that with estimates coming in around $300 million. 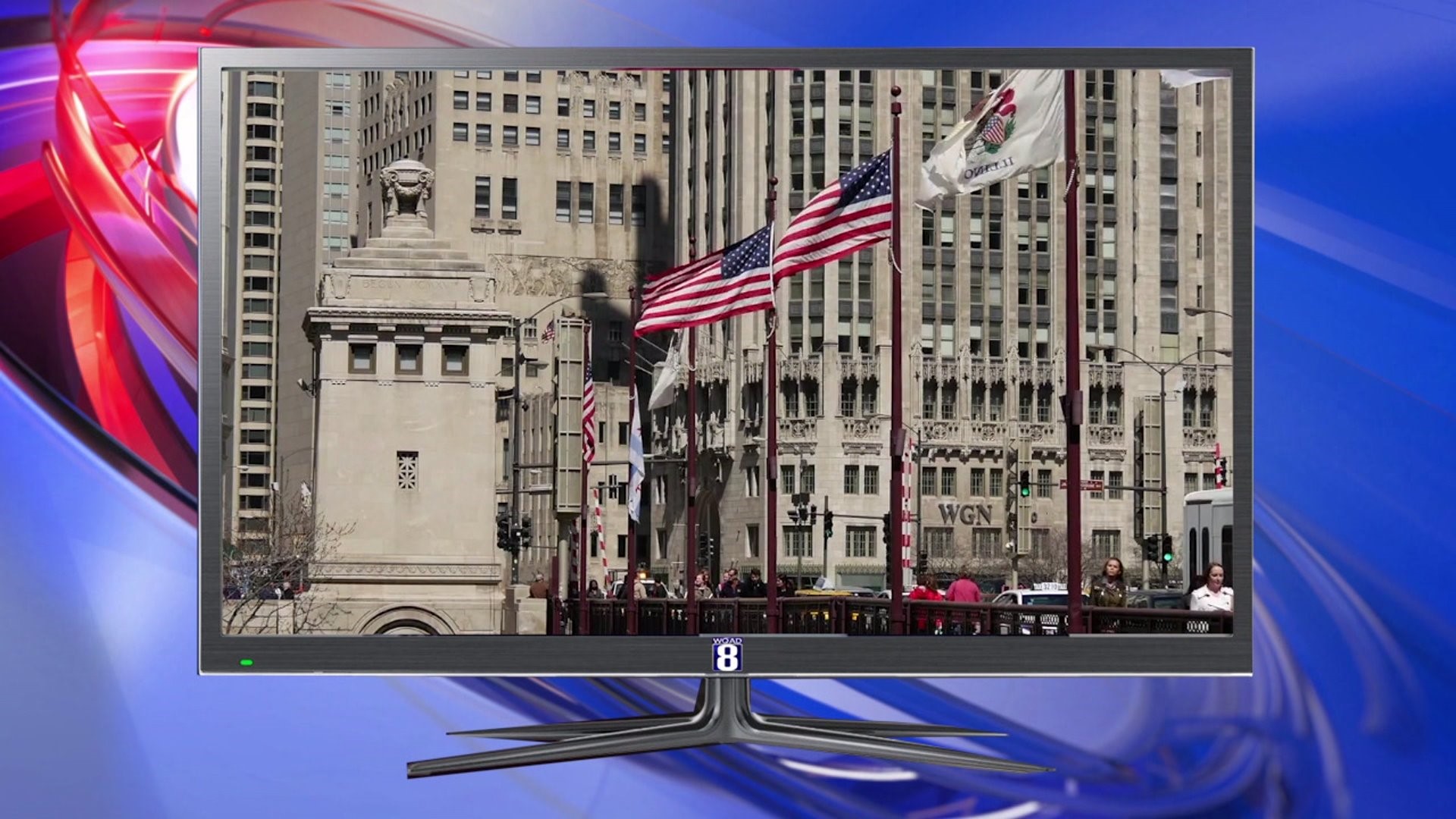 MOLINE - Illinois Governor Bruce Rauner is officially running for a second term, making the announcement in a YouTube video.

The race will be a costly one, Rauner's aren't the only ads already appearing on TV, challenger J.B. Pritzker has released his own.

"I think the spending on the campaign has gotten way out of hand and you've gotta have a lot of money behind you to win," said Timothy Ford, Illinois resident.

The 2014 Illinois Governor's race set a record of $112 million spent but 2018 could nearly double that with estimates coming in around $300 million.

It's impacting who can run, one candidate, a Chicago alderman, already dropped out because he couldn't raise enough money to compete.

"I think that they need to have limits on their spending, I mean it's getting ridiculous if you don't have the money you can't run a campaign," said Beverly Strupp, Illinois resident.

Leaders of both parties say changing the system is up to those in power.

"That's a shame that it takes such big money to be elected to offices like that but with term limits, that would help if we could get some emphasis and I know Rauner is big on term limits," said Mike Steffen, chairman RI county republicans .

"Every one of the democrats running for governor in Illinois have proposed changes in that system to try and bring down the cost of it," said Doug House, president rock island county democrats.