The Illinois Department of Transportation (IDOT) is hosting an open house to gauge public feedback on a potential detour on the Interstate 74. 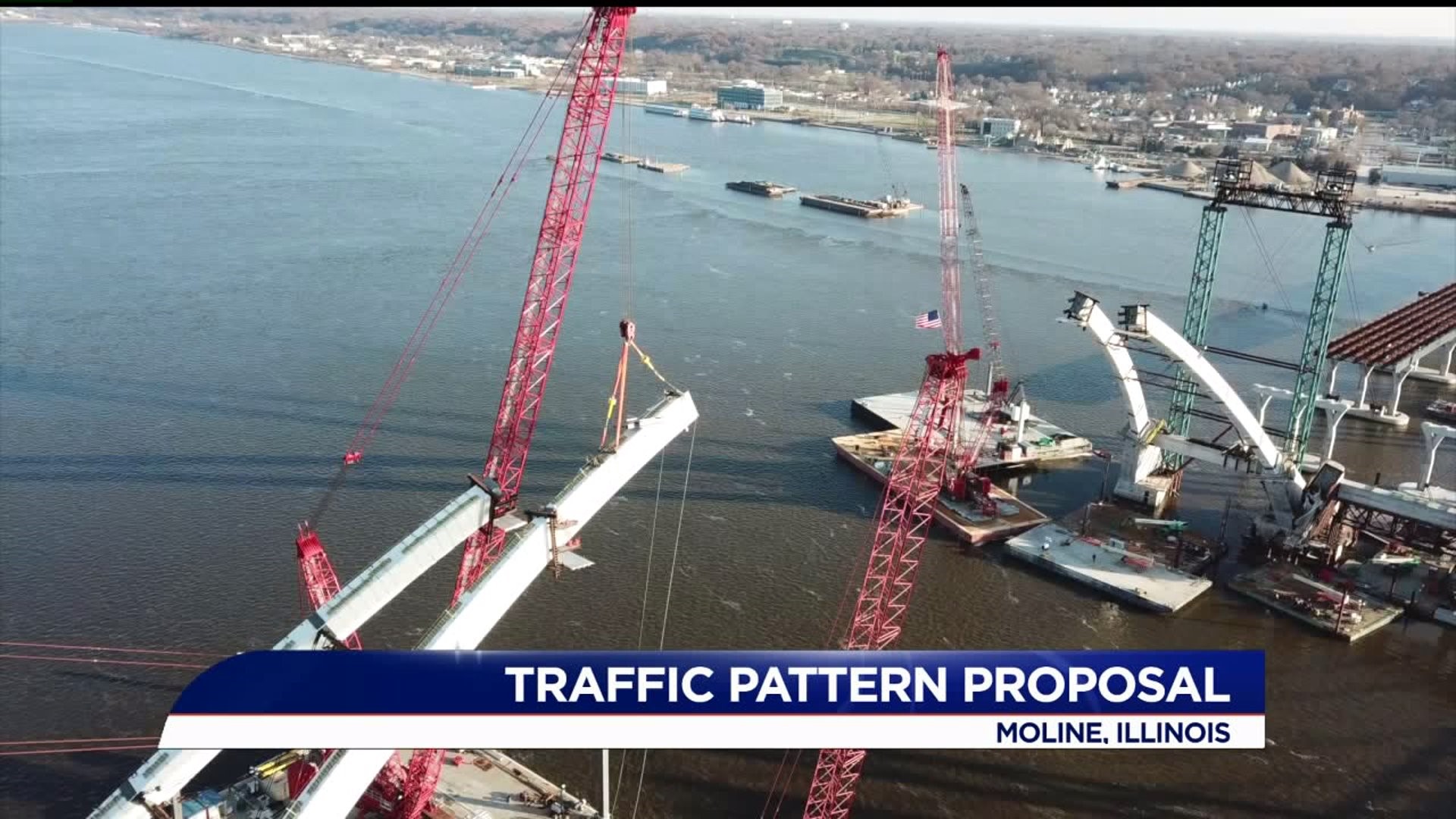 MOLINE, Illinois -- The Illinois Department of Transportation (IDOT) is hosting an open house to gauge public feedback on a potential detour on the Interstate 74.

IDOT has proposed a new route that detours Illinois-bound I-74 traffic from the bridge to local roads so that construction crews can continue expanding the interstate to three lanes in each direction in Moline by the end of 2020. The new configuration would be in place until the Iowa-bound bridge is complete.

Tuesday, December 3rd, project leaders said they're considering using Moline's 19th Street to get drivers from the river to Avenue of the Cities (Illinois bound). That is the current detour already for Iowa bound traffic.

A public meeting will be held to detail the detour, address public questions, and offer an opportunity to provide feedback. The open house will allow the public to attend at any time between 4 p.m. and 7 p.m. on Wednesday, Dec. 11 at the Taxslayer Center in Moline.

The meeting will include the following sections: