UPDATED: An Illinois City, Illinois man died when his pickup truck crashed into a tree and caught fire. 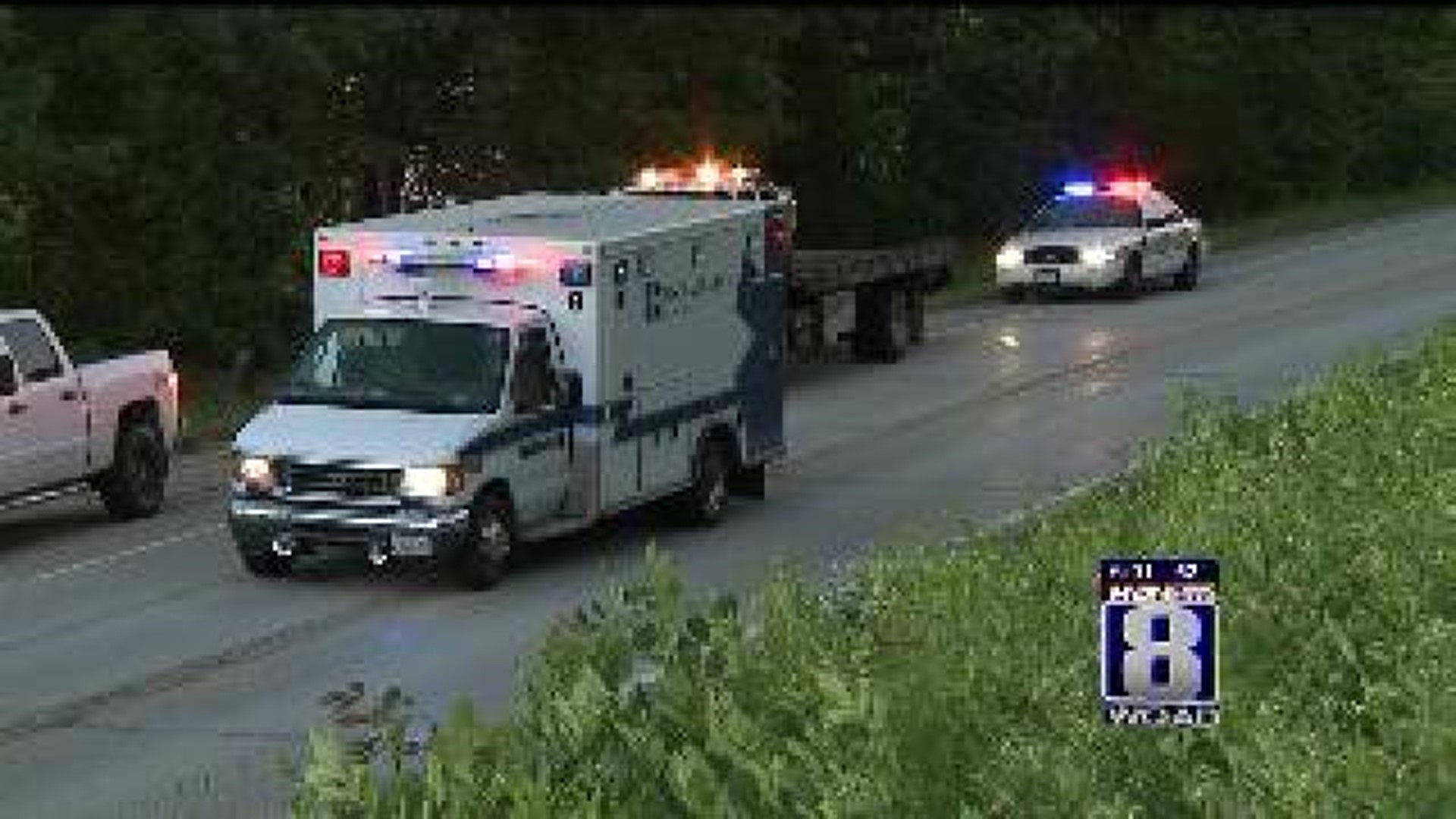 An Illinois City, Illinois man died when his pickup truck crashed into a tree and caught fire.

Police said the man was driving a 1995 Chevrolet pickup truck when he failed to negotiate a slight curve in the road.  The pickup truck went off the road and traveled in a ditch until it struck a tree.  That impact caused the truck to catch fire.  The man was unable to escape the burning truck.

Edward Mitchell Jr., 45, was pronounced dead at the scene of the crash.  Mitchell was the only occupant of the truck and no other vehicles were involved.