In a letter from Chicago Mayor Rahm Emanuel that was signed by Gov. J.B. Pritzker, they asked Amazon to reconsider the Second City for a second headquarters. 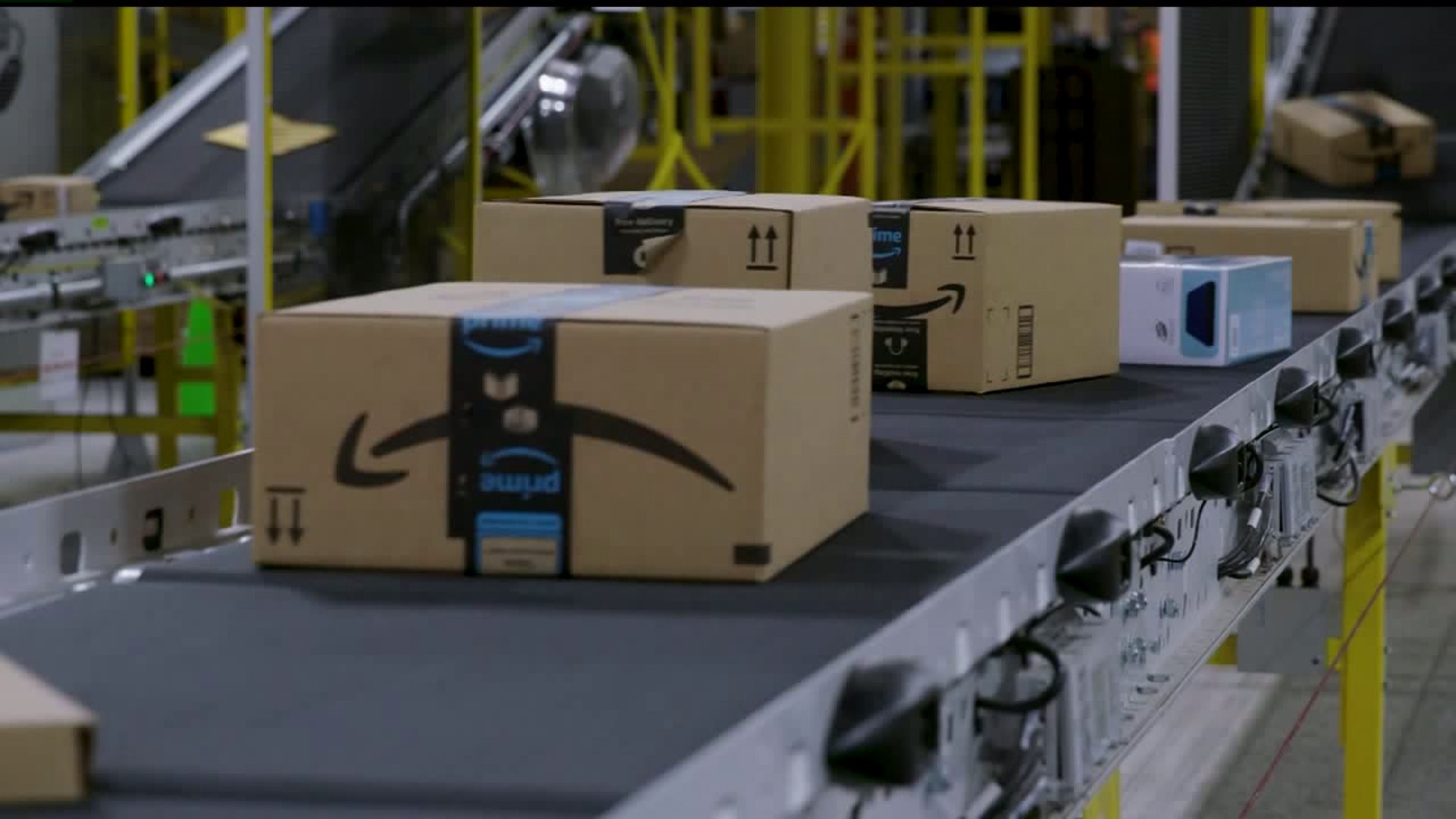 CHICAGO (Illinois News Network) -- Illinois’ political leaders want the 25,000 jobs that Amazon was going to bring to a second headquarters in New York, but some progressives don't want the company here.

In a letter from Chicago Mayor Rahm Emanuel that was signed by Gov. J.B. Pritzker, they asked Amazon to reconsider the Second City for a second headquarters.

The company announced Thursday that it would not expand in New York City, instead opting to distribute the jobs between its existing tech hubs. A number of groups that were fighting HQ2 in NYC thought the company shouldn’t get tax breaks to make money in their city.

Anisha Patel with the Chicago-based Grassroots Collaborative said they’ll see the same fight if they choose to expand there.

“Jeff Bezos does not need anyone’s money and we’ll be organizing here as well to make sure that doesn’t happen,” she said.

Patel’s organization was one that signed a letter to Bezos saying their cities weren’t interested in HQ2 if it meant tax breaks.

“So now that Amazon is considering pulling out of New York City and seeking a different place to expand your empire, you can leave us off your list,” it reads.

A Chicago alderman has gone so far as to introduce a measure that would remove tax breaks for a company if it automates jobs.

When asked about the promise of thousands of high-paying jobs, Patel said the city and state could use the jobs but if Chicago and Illinois officials are willing to send Amazon $2.5 billion in tax incentives, they should instead spend that much on creating jobs in communities across the state.

Emanuel’s letter concludes with “Chicago and the state of Illinois remain focused on supporting business growth and innovation. We’ll be happy to bring you back.”