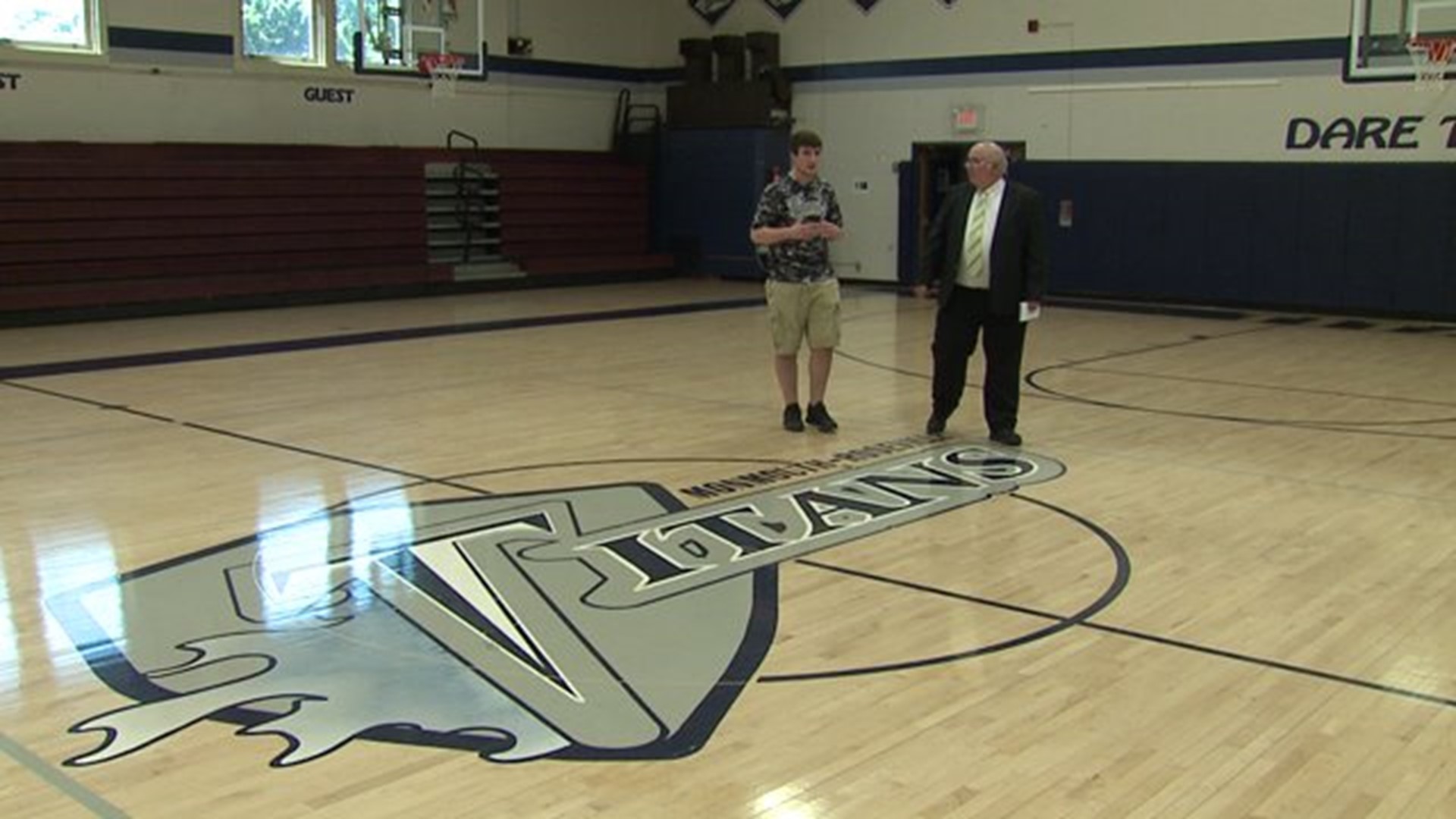 Several  schools don't have enough money to remain open for an entire year.

That means senior year could end after one semester for students like Ryan Cunningham, 17.

"It kind of makes me feel worried and scared," he said.  "There's a lot of different emotions."

"It's absolutely horrible that we're even having this conversation," said Superintendent Ed Fletcher.

The Monmouth-Roseville School Board will consider its options on June 21.

But without a state budget by the end of the month, there are worries nothing will happen until after the November election.

"All the politicians in Springfield are putting our futures and our lives at risk," said Cunningham.

Since the Monmouth-Roseville district gets more than half its funding from the state, it feels the burden much harsher than more financially sound communities.

"We're definitely thinking about the different ways we have to work hard to get our school done," Cunningham continued.

Classrooms could be packed with students racing to complete graduation requirements.

"A lot of kids are going to have a really bad first semester because it's all going to be crammed in," he said.

While there are big worries about the senior class, the situation causes a ripple that could hurt all students for years to come.

Smaller districts worry about the flight to private and parochial schools during the stalemate.

"People start looking at different options because they want, especially the seniors, to move on with the rest of their lives in high school," said Fletcher.

Cunningham, who lists baseball, FFA and student government among his activities, could also miss out on special senior events.

"We'll definitely miss a lot of big things like prom and spring sports," he said.

Mostly, though, educational opportunities will be missed the most by students like Ryan Cunningham.

"That's the most important thing," he concluded.  "That's our future, not just for myself, not just the students, but the whole country."