A bill in Illinois would allow people under 21 to drink alcohol as long they’re with a parent or guardian. 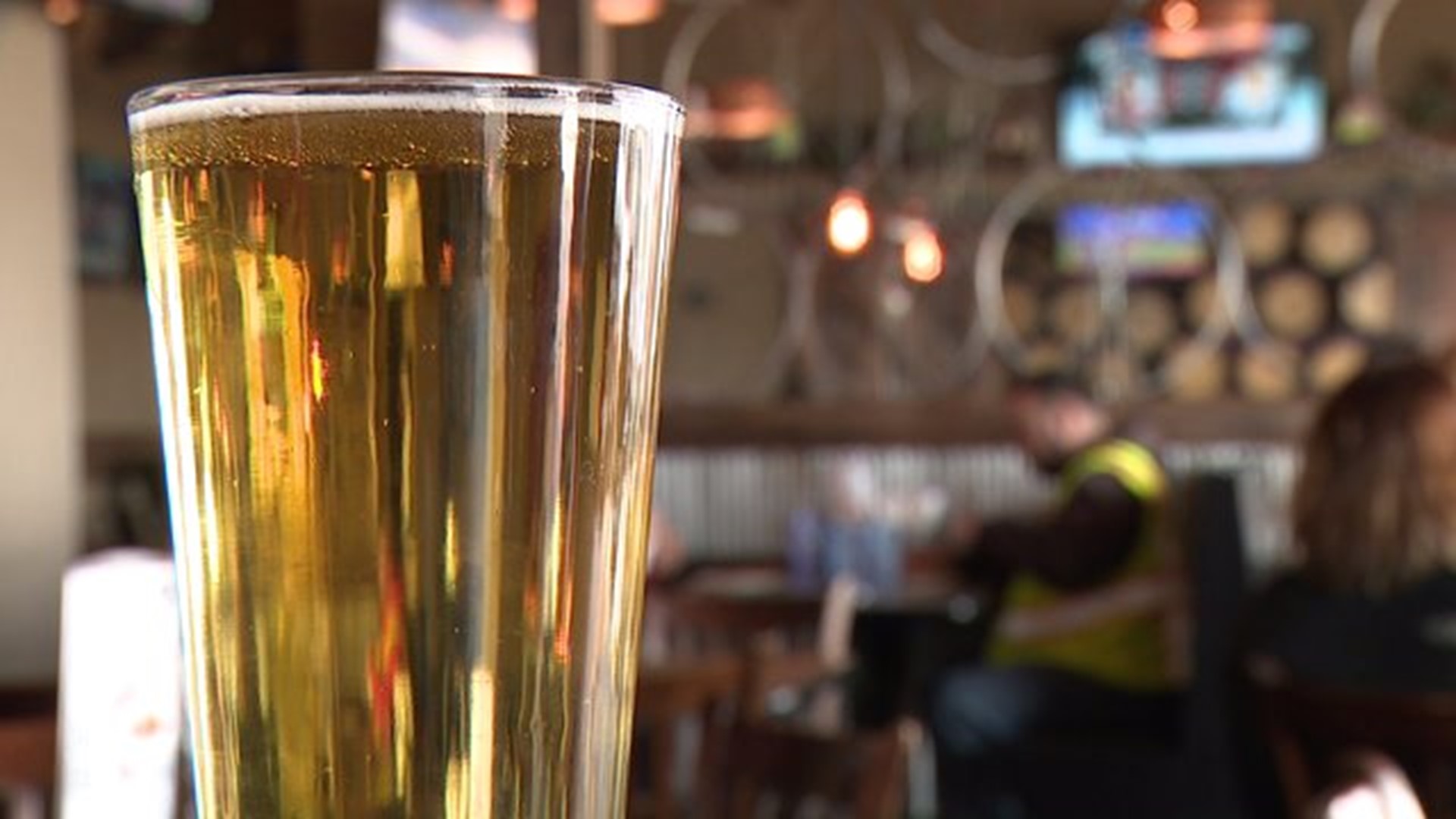 MOLINE, Illinois - A bill in Illinois would allow people under 21 to drink alcohol as long they're with a parent or guardian.

However, not everyone is on board with the idea.

"A lot of questions that need to be answered before they even think about passing a law like this," said Chris Lopez, manager at Happy Joe's Pizza Grill in Moline.

While it may seem like it's good for business, Lopez says it will cause additional problems.

"Who`s the designated driver you know, things like that, I mean if all five people are sitting at the table and they`re boozing now you got some problems," said Lopez.

Not to mention, the bill doesn't mention how it would be regulated.

"We want people to come in and we want people to be able to serve you in a nice easy manner without having to go through a myriad of IDs to figure out who`s who," said Lopez.

Right now there are 10 states that have this law. Those include: Connecticut, Kansas, Louisiana, Massachusetts, Mississippi, Nevada, Ohio, Texas, Wisconsin and Wyoming.

The bill would only allow those underage to drink with their parents at restaurants not at stand-alone bars. They also wouldn't be allowed to drink hard liquor.

An idea one parent is okay with, "I don`t necessarily disagree with the law, I mean if I was going to do it, I would let them do it at home you know," said Kimberly Bradley.

Bradley does admit it could create problems when it comes down to morals, "If you had divorced parents and then one parent says it`s okay and one doesn`t, I think that`s going to make some family dynamics a little harder."

Lopez says while extra business is great, he asks at what expense, "I mean all businesses want more business, but at the same time you want to do it responsibly."

In Wisconsin, an underage person can drink with their parent but it's up to the establishment to decide if they want to allow that or not.

The Illinois bill still needs to be passed in the House and Senate and then sent to the Governor for approval.