MOLINE, Illinois– As retired U.S. Marine Mike Malmstrom looks through his plaques of honor he earned throughout the years, it’s a trip down memory l... 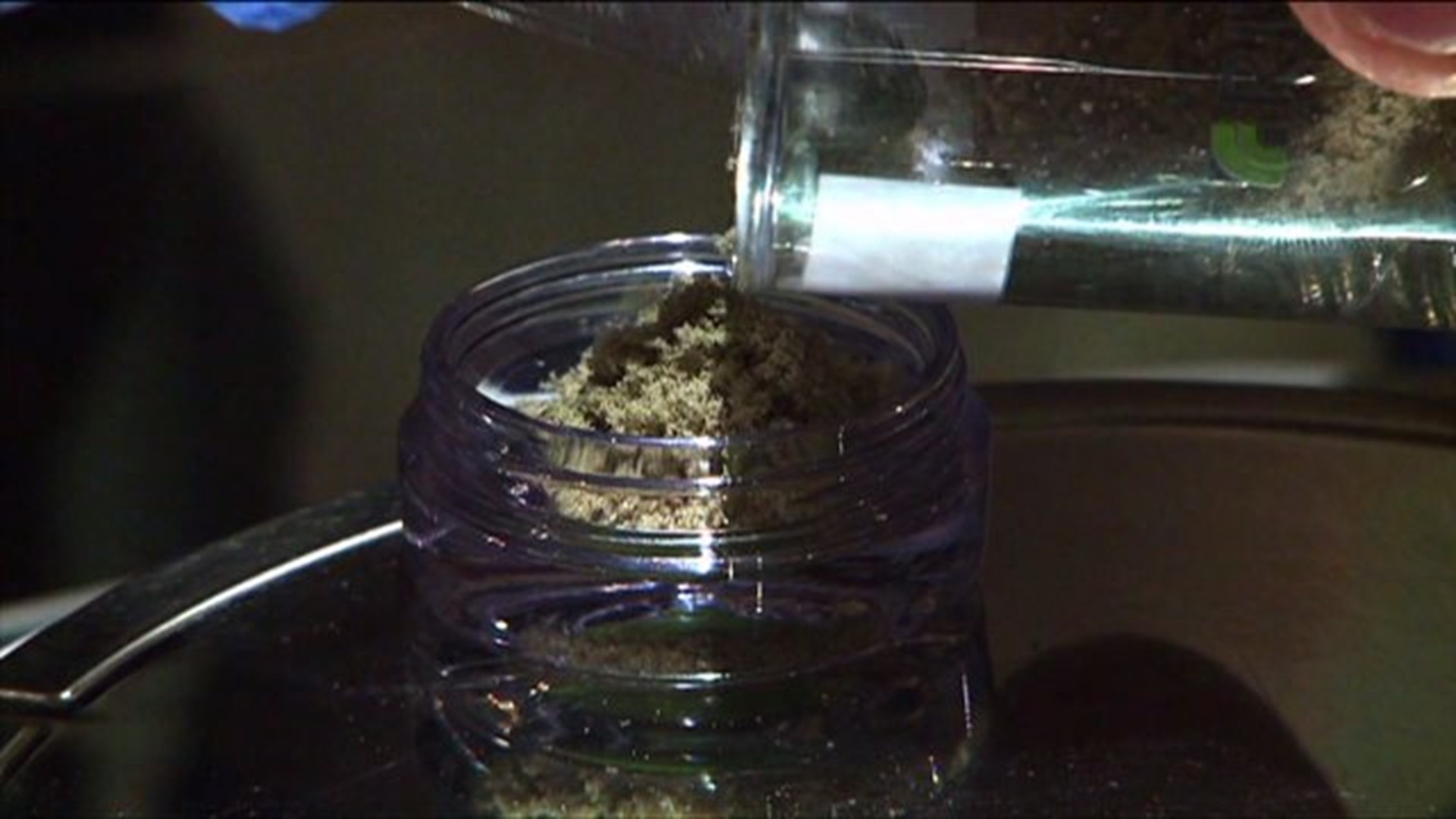 MOLINE, Illinois-- As retired U.S. Marine Mike Malmstrom looks through his plaques of honor he earned throughout the years, it's a trip down memory lane. But after some good news, that fittingly came on Memorial Day, Mike is now looking forward.

That good news came in the form of an Illinois bill. If passed, it would add PTSD to the list of ailments medical marijuana can be used to treat.

"Any treatment, I don't care what it is, that can help our veterans with the problems of PTSD, I think is well overdue," says Malmstrom.

Right now in Illinois, patients need a formal recommendation from doctors before they can use medical marijuana. But with this bill, patients would only need a doctor's diagnosis. From there, it would be up to the patient to decide how they want to treat the illness, something local dispensaries are looking forward to.

"I think it will be easier for people to get in here. And in the long run, we'll see a positive impact on the community with a lot more mentally healthy people," says Devon Gamboe, manager at Nature's Treatment of Illinois.

For veterans like Malmstrom, this bill is hope for the future, a future where people with PTSD not getting the help they need can be a thing of the past.

The bill would also add terminal illness to the list.

The bill, SB10, passed 86-27 in the House on Monday, and it now goes to the Senate where it's expected to pass as well. Illinois Governor Bruce Rauner has already voiced his support for the bill.