Davenport police say crime is down citywide, and officers regularly patrol the neighborhood and talk to residents in the area. 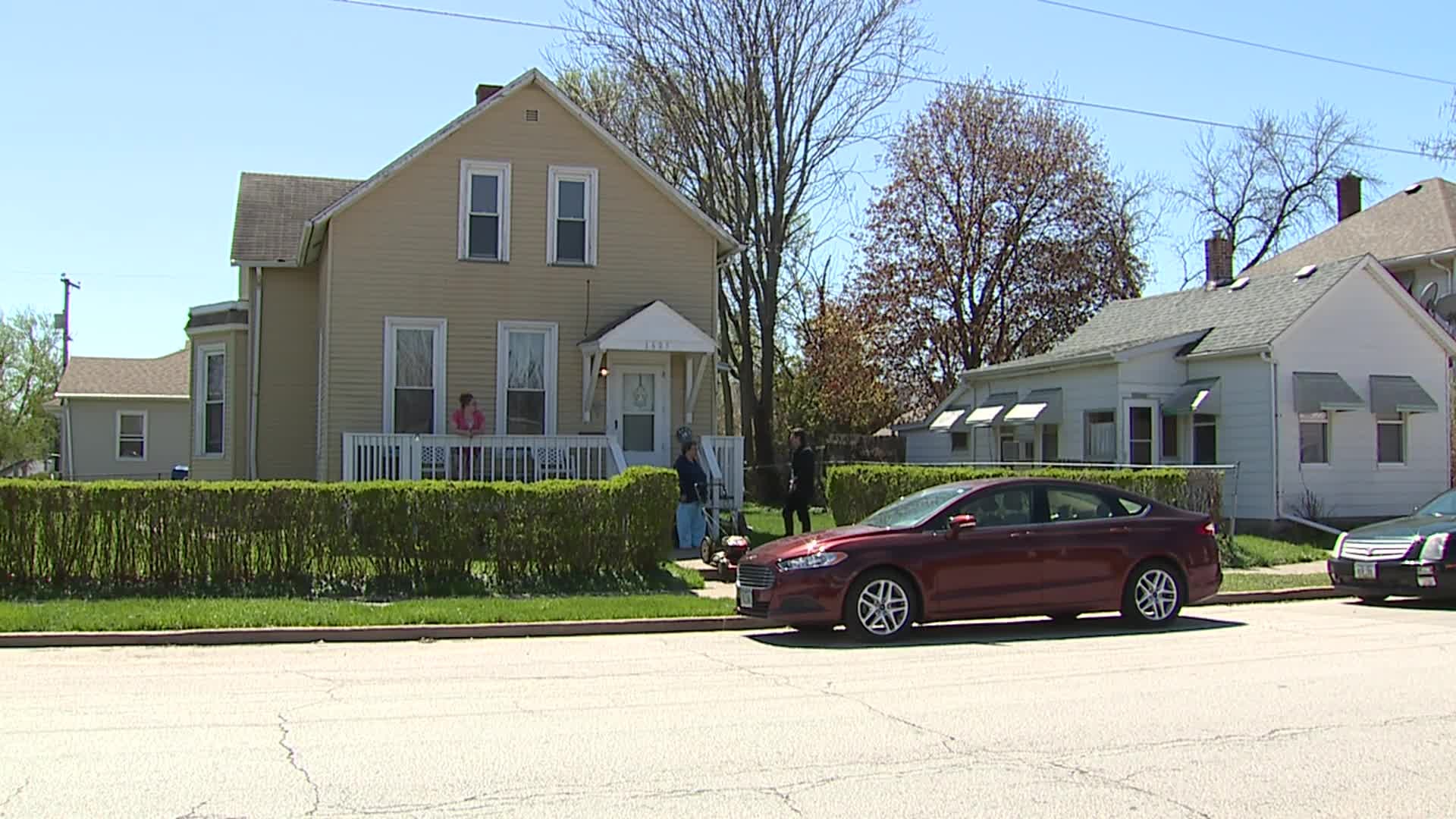 DAVENPORT, Iowa -- When a Davenport Police Officer was shot on Thursday afternoon in Geraldine Hass's neighborhood, it hit close to home.

"It sounded like a bird hitting the screen door," said Hass, who was in the kitchen at the time. "And it was like, three or four gunshots," she said.

Hass has lived in the house for 12 years. With a hedged yard and green grass to play in, it was a great place to raise a family. Now, she doesn't let her grandchildren play there anymore.

"Oh yeah, I love my home," Hass said. "But I don't want to live here anymore because it is getting worse."

"This has never been a problem as long as I've lived here," said Barbara Oaks, who moved into her home in 1963. She said she heard about the shooting and saw police officers in her neighborhood Thursday afternoon.

"Habitual criminals who never should see the light of day, but yet the courts dump them back into our neighborhoods, and this is what we got," he said.

Davenport police say crime is down citywide, and officers regularly patrol the neighborhood and talk to residents in the area.

"I feel better that way, and I have seen them more in the area," said Hass. "But I still do not want to live here anymore. It's sad," she said.