Hurricane Irma: By the numbers

Florida, Georgia, and South Carolina are bracing for impact as Hurricane Irma, the most powerful Atlantic storm in a decade, comes barreling towards them. Winds... 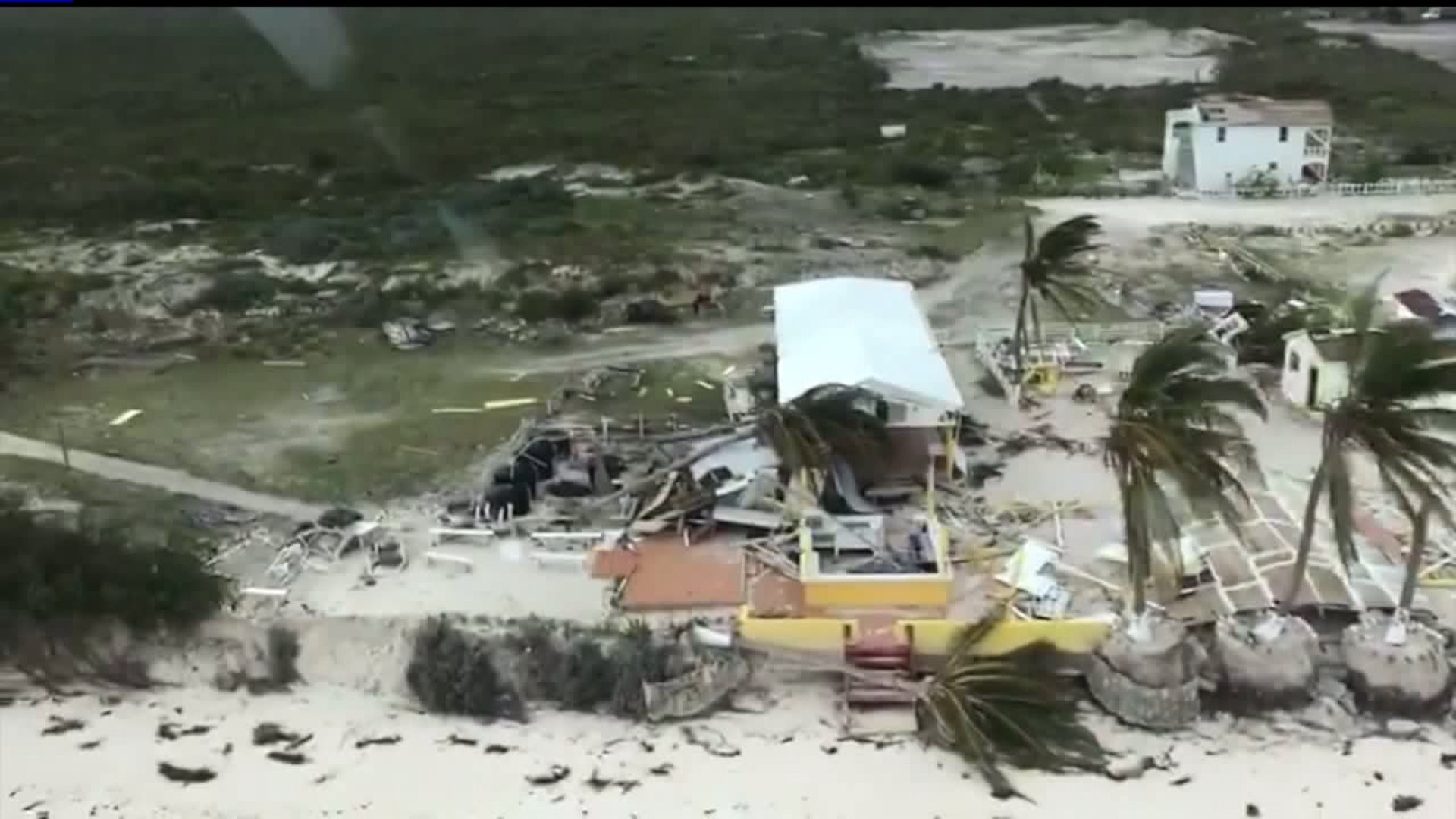 Florida, Georgia, and South Carolina are bracing for impact as Hurricane Irma, the most powerful Atlantic storm in a decade, comes barreling towards them. Winds are picking up, sea levels are rising, and officials are warning residents to get out... NOW. Irma is expected to hit Florida Sunday morning after already devastating several islands in the Caribbean.

Here is a breakdown of the monster storm by the numbers:

At least 25 people are dead

Irma tore through the Caribbean, killing 20 people on the Caribbean islands and five more on the British Virgin Islands. At least three of the people were killed in the U.S. territory of Puerto Rico.

As many as 5,000 Americans are trapped

Between Friday and Saturday, the U.S. State Department evacuated more than 500 Americans who were trapped on the island of St. Martin. As many as 5,000 are still trapped as of Saturday evening. For now, rescue efforts have been stalled while Hurricane Jose, another dangerous storm, plows a path through the islands.

90% of buildings were destroyed

The island of Barbuda took perhaps the greatest hit from Irma. More than 90% of its buildings and vehicles were destroyed. Antigua and Barbuda's Prime Minister calls the island "barely inhabitable" after Irma.

6.3 million Floridians are under evacuation orders

That's more than a quarter of the state, according to the Florida Division of Emergency Management. When evacuation orders in South Carolina and Georgia are included, the number climbs to 6.8 million.

Florida Governor Rick Scott says hundreds of shelters are open, and they're already housing 75,000 Floridians. The governor says there is still room for more. About 25,000 people are taking shelter in Miami-Dade county alone, where a large portion of the damage is expected to be done.

60% of gas stations are out of gas

According to GasBuddy, more than half of Florida's gas stations have no more fuel, as of Saturday. Tanker trucks delivering gas are being given police escorts through traffic, so they can safely- and quickly- get to area stations. Drivers are waiting hours at stations to refuel, and sometimes by the time they reach the front of the line, the station is all out of gas.

Nearly 5,000 flights have been canceled

At least 13 cruises have been canceled

Dozens more are being re-routed. Carnival Cruises has altered the itinerary for 13 of its cruises in order to "maintain a safe distance" from Irma, a spokesperson said. Carnival, Royal Caribbean, Disney, and Norwegian are among the companies to cancel scheduled cruises. Royal Caribbean is also offering up one of its ships to employees and their families so they can evacuate Florida.

That's the year of the storm that brings the closest comparison to Irma: Hurricane Andrew. Andrew causes $50 billion in damages, and destroyed or damaged 125,000 homes. Meteorologists project Irma will be even bigger and more destructive.