SUGARLAND, Texas – Hurricane Harvey has forced thousands of people to leave their homes. The Pearson family was no exception. “We got a lot of water... 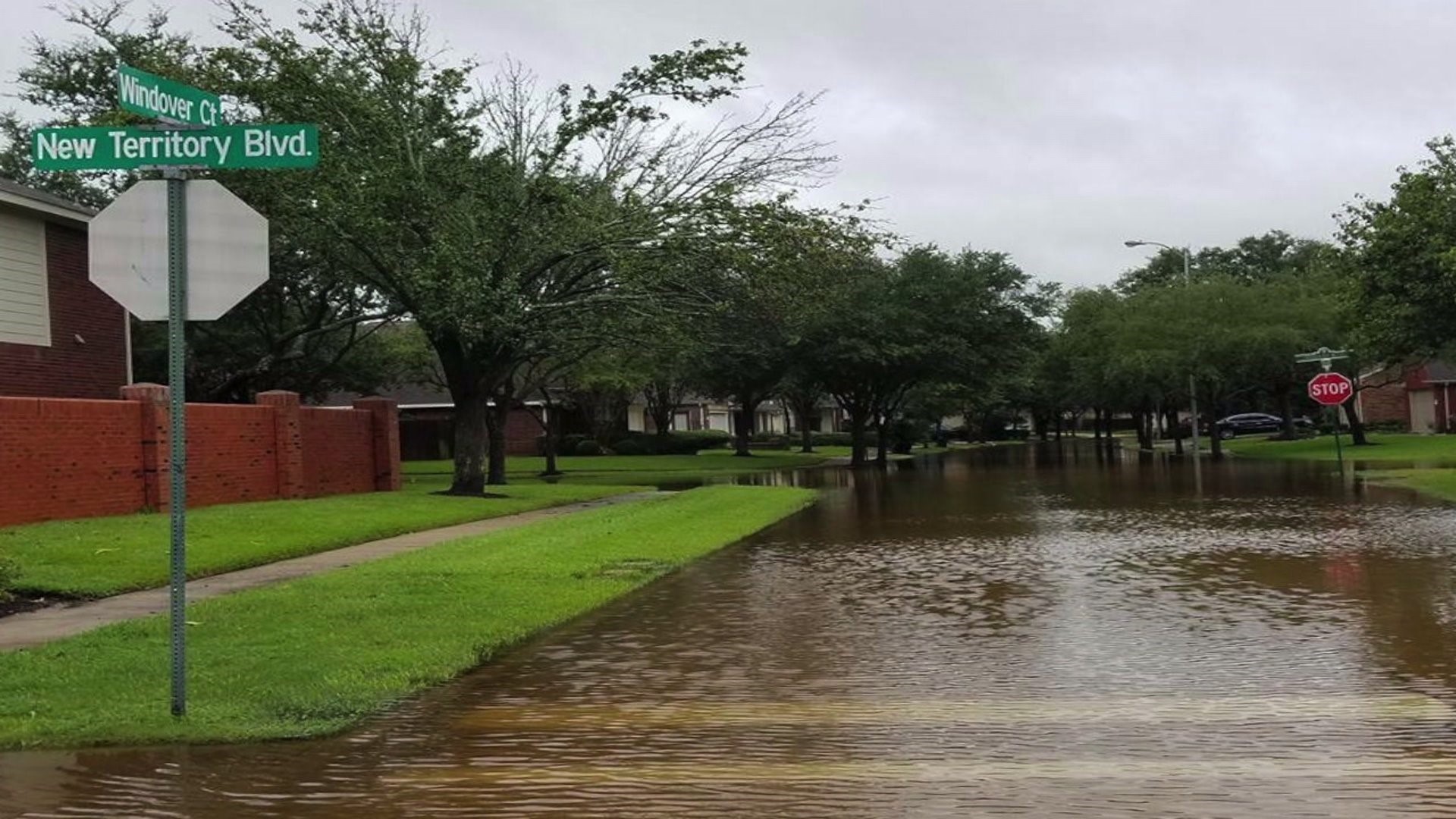 SUGARLAND, Texas - Hurricane Harvey has forced thousands of people to leave their homes.

The Pearson family was no exception.

"We got a lot of water to just go away and it's still raining here it's been raining here," said Diane Pearson.

Pearson a Geneseo native moved her family to Texas almost 12 years ago.

"The river crested higher than we were willing to wait and see what happens so we took off," said Pearson.

"Our street was completely dry which made it hard to leave," said Pearson.

Luckily her family was offered a place to stay at her neighbor's parent's home in nearby Cypress, Texas. The drive that was supposed to be a 30-minutes took three hours.

"It was just the inability to get around stalled cars a lot of people walking in groups," said Pearson.

Stocking up on the care essentials, food, and other supplies hasn't been easy either.

"There was a line out and around the parking lot people waiting their turn to get into the grocery store supplies are very limited," said Pearson.

While Pearson and her family are safe now she's not sure what will be left when she returns home. The worse hasn't been seen yet, the Brazos River is supposed to crest at record levels on Thursday.

"We have no idea what impact that is going to have," said Pearson.

Pearson had not heard when she'll be able to head bakc home. She says thankfully she has flood insurance. Most of her neighbors don't since her neighborhood isn't on a flood plain.