How more local women are getting involved in the cannabis industry

“Men are dominating most of the industry.” Why advocates say more women need to be involved in the cannabis business as they expect another industry... 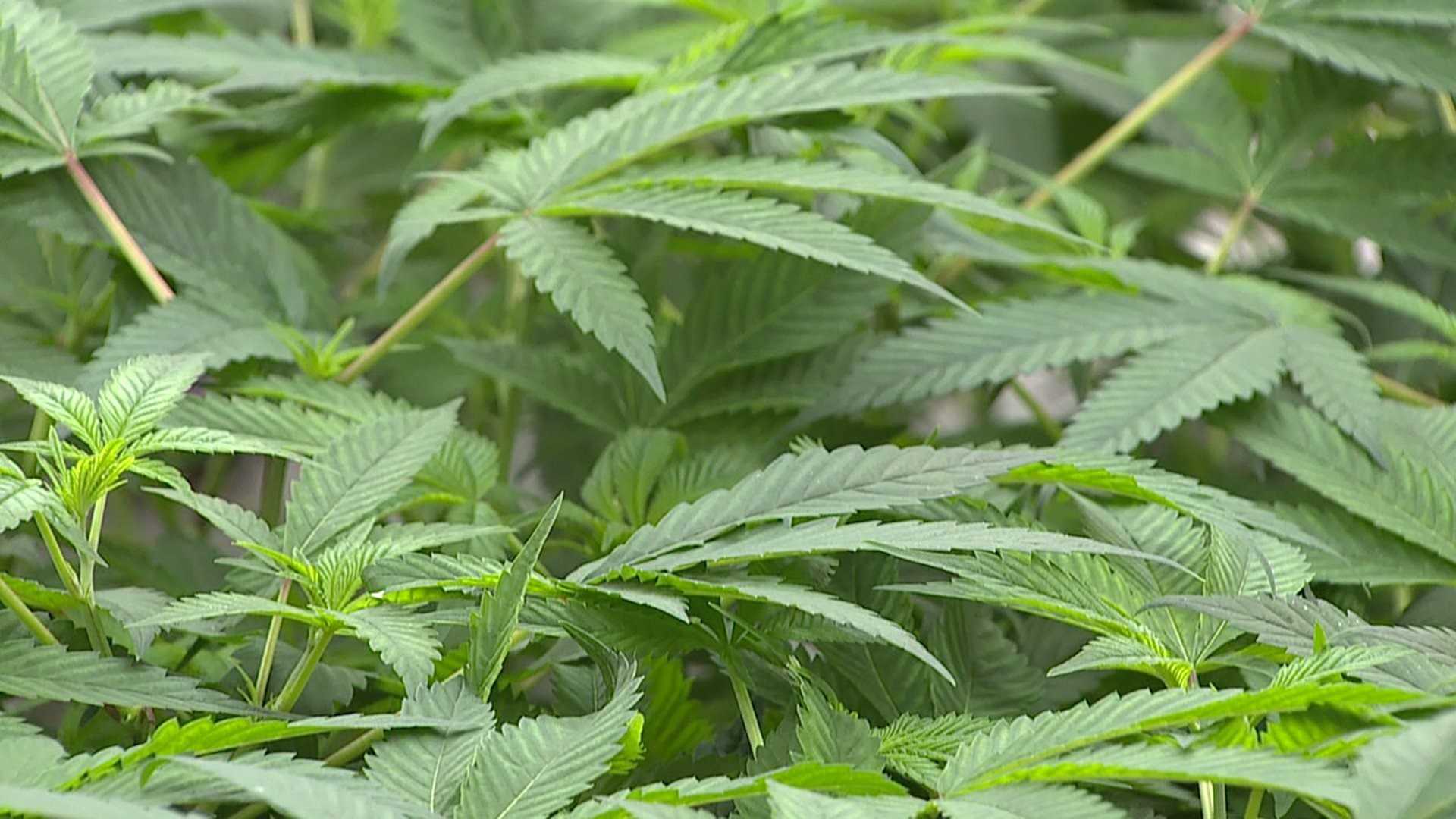 Illinois Women in Cannabis hosted a networking event, starting at 6 p.m. at Bent River Brewing Company in Rock Island. Tickets cost $10, and attendees mingledwith cannabis industry professionals to get their foot in the door.

"it's a new industry and we don’t want to have a glass ceiling," Women in Cannabis board member Kirsten Velasco said. "We want women to get in on the ground level with their skills, so they can take part of the economic boom."

"So both industries, recreational and medical, are really surrounded around healing," says Reneé Applebey, a member of Illinois Women in Cannabis and a cannabis coach at Star Flower Clinic in Fulton, Illinois. "Recreational, we look at it as more of an over the counter cannabis. And we think women are natural healers. So it's only right for them to get into the industry that's focused around health and healing."

Applebey says Illinois Women in Cannabis wants to level the playing field between men and women.

"Men are dominating most of the industry," she says. "So with this industry being so new, we want women to get into it just so they can get their feet in there and get what they want out."

Monday's event was part of a series being held throughout Illinois. The next one is in Effingham, IL on Oct. 1. 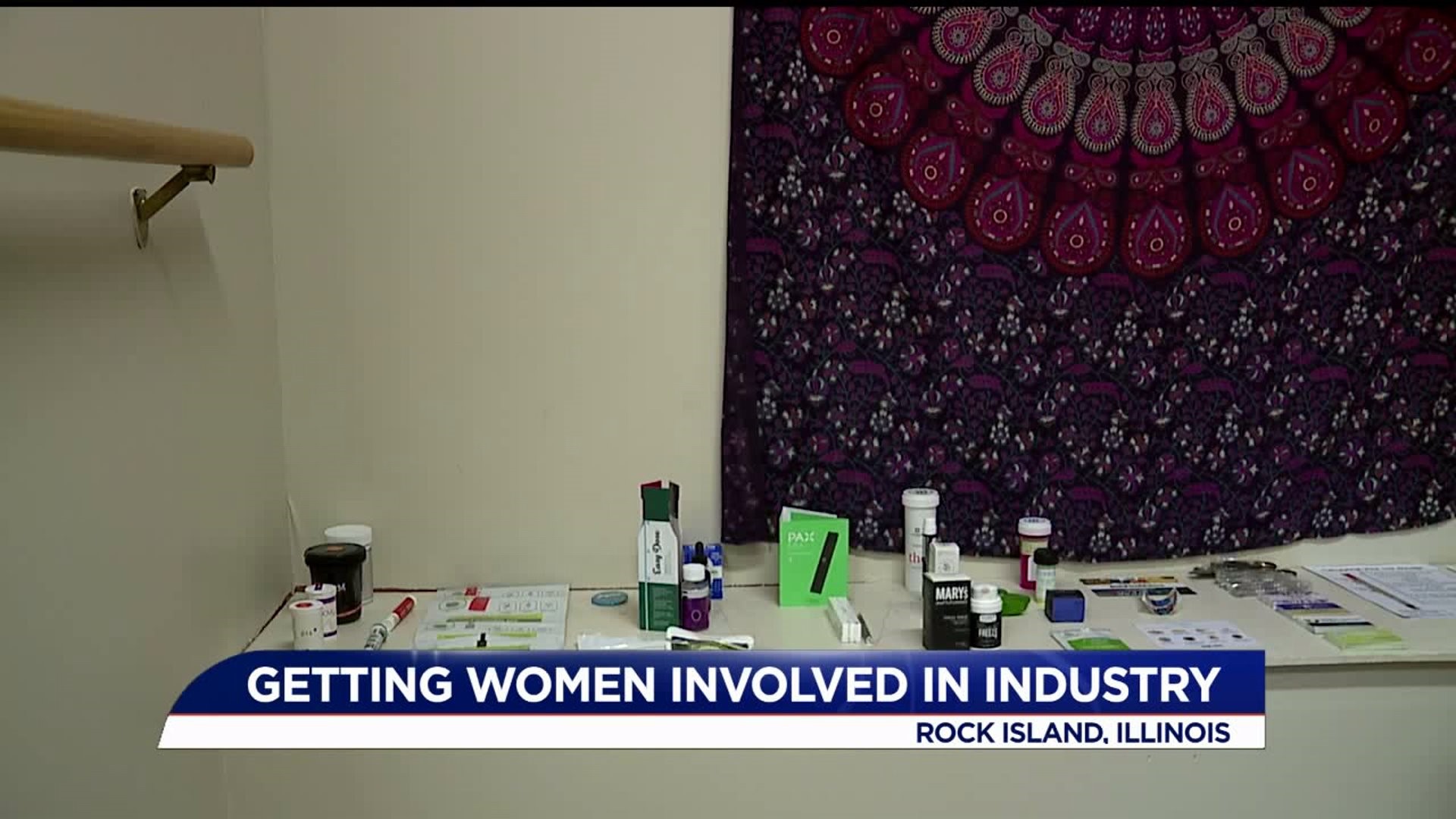