“We will probably have class in the parking lot somewhere, I don’t know,” says Jen Erickson, a fourth grade teacher in the East Moline district. 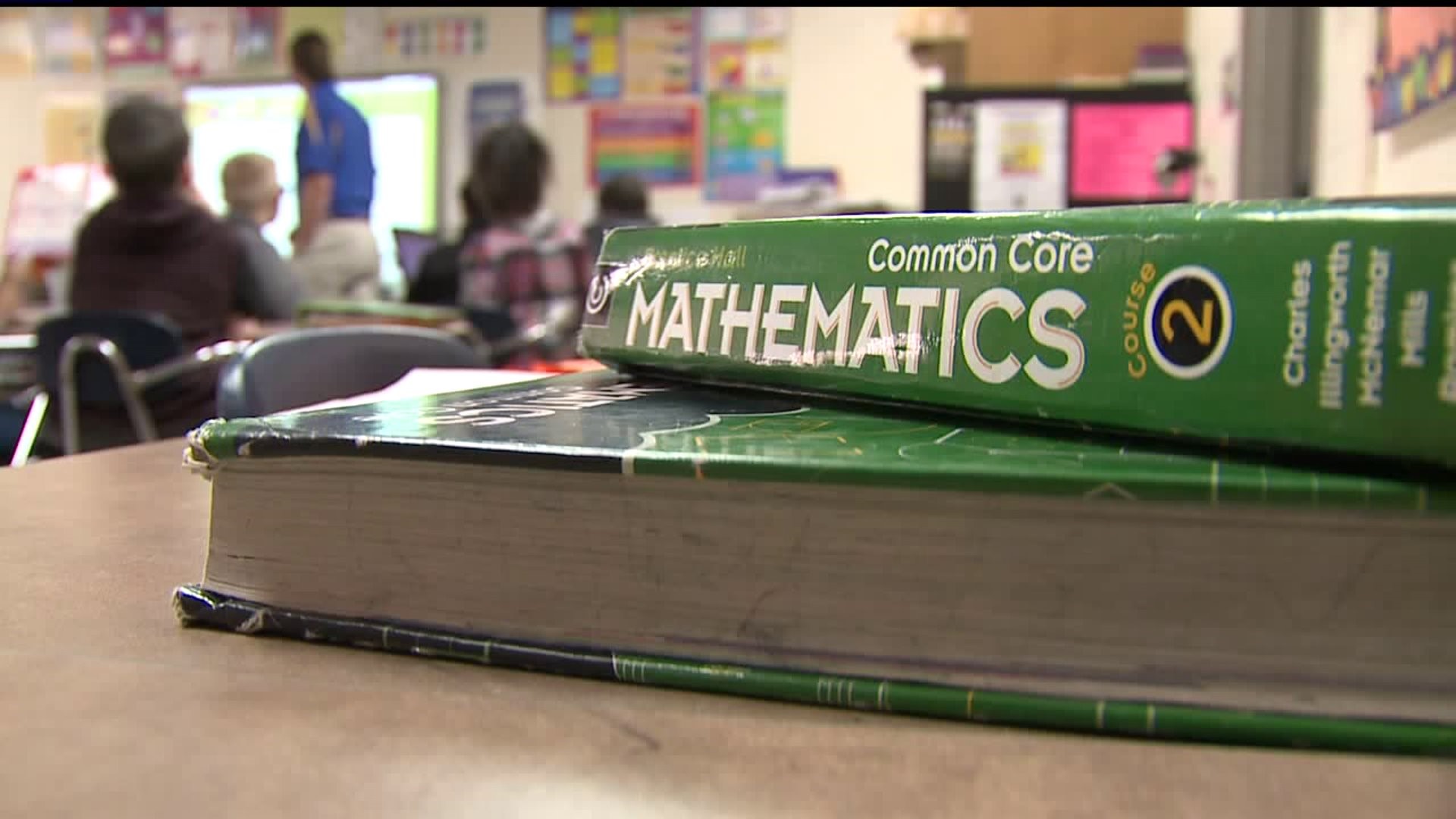 It's a dose of reality for educators that's hard to swallow.

On Monday, the Illinois Senate sent a bill to Governor Bruce Rauner that would release state funds to schools. The Governor has 30 days to either pass it, veto it, or make changes. But school districts can't wait that long. Without new legislation, they won't get their first payments from the state.

Governor Rauner takes issue with the part of the bill that pays for Chicago School District pensions. He wants to veto it, but democrats say the bill falls apart without it.

If state funds aren't handed out to schools, East Moline leaders say they can only last until October before borrowing money or completely closing down.

A lot of local schools are in the same boat.

Sherrard and Galva districts can make it the whole year, but those districts will have to make major cuts in things like maintenance and operation costs.

"We will probably have class in the parking lot somewhere, I don't know," says Jen Erickson, a fourth grade teacher in the East Moline district.

It's a bit of a stretch, but it's coming down to the wire and it's causing leaders to make necessary changes to keep education alive.

The first payment is due to schools by August 10.

Local district leaders say they are not confident they will see any money by then.