How local police handle any threat to a school

“We would investigate all concerns, but when they start talking guns and weapons, that raises it to a different level,” says Redington. 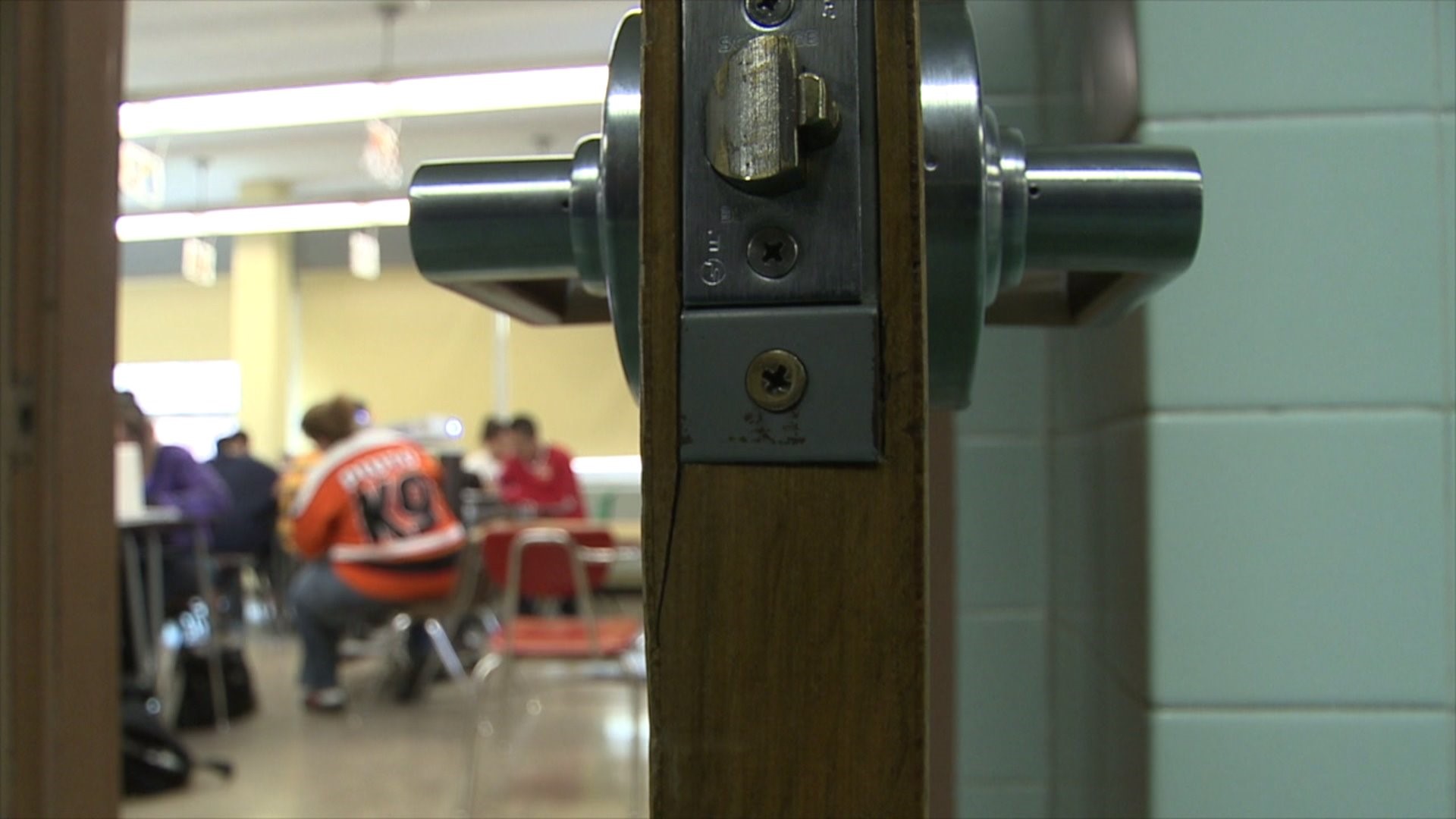 BETTENDORF-- Everyday, kids come to get an education. But lately, tensions are high.

"Across the country there have been, since the shooting in Florida, more threats being made towards schools," says Bettendorf Police Chief Phil Redington.

After the shooting in Parkland, Florida, Chief Redington says there was a threat at Bettendorf Middle School.

"Someone gave us a tip, and we had to follow up," says Chief Redington.

Like most tips though, it turned out to be nothing. But police say every threat is taken seriously.

After doing some initial investigation, the first step is getting in touch with the person who made the threat.

"Making contact with that person sometimes is enough to stop it. A lot of times there are mental health issues involved. So when you make contact, and you find out okay, maybe this person does have access to guns, maybe they've been in the mental health system. Then there's avenues we can take to get that person some help before it goes too far," says Redington.

They look at who did it, their background, and they look into the nature of the threat itself.

"We would investigate all concerns, but when they start talking guns and weapons, that raises it to a different level," says Redington.

"If we had enough information, we would work on getting a search warrant, search houses, cars, backpacks. We would follow up aggressively to make sure that gun is prevented from getting into the school," says Redington.

And even more can be done.

Police say if they can prove someone made a threat and had the means to carry out that act of violence, they can press charges and take that person to court.

"If we uncovered enough information that we felt their student was in danger, they would know about it," says Redington.

But like the tip at Bettendorf Middle School, most cases turn out to be nothing. If police deem the threat to be a rumor or unfounded, often times parents will not be notified. Police say if a parent ever wants more information about a false tip, they can contact the police department for more information.

"Our school systems are safe, but we have to be aware that bad things can happen here just like any place else. And we have to work together to make sure we stop it," says Redington.

Police say if you see a threat anywhere, contact them right away. They may already know about it, or you could be providing them life saving information.