How important is Chicago and its suburbs to the state of Illinois?

Party leaders are trying to stress the importance of downstate Illinois ahead of the primary on Tuesday, March 20. 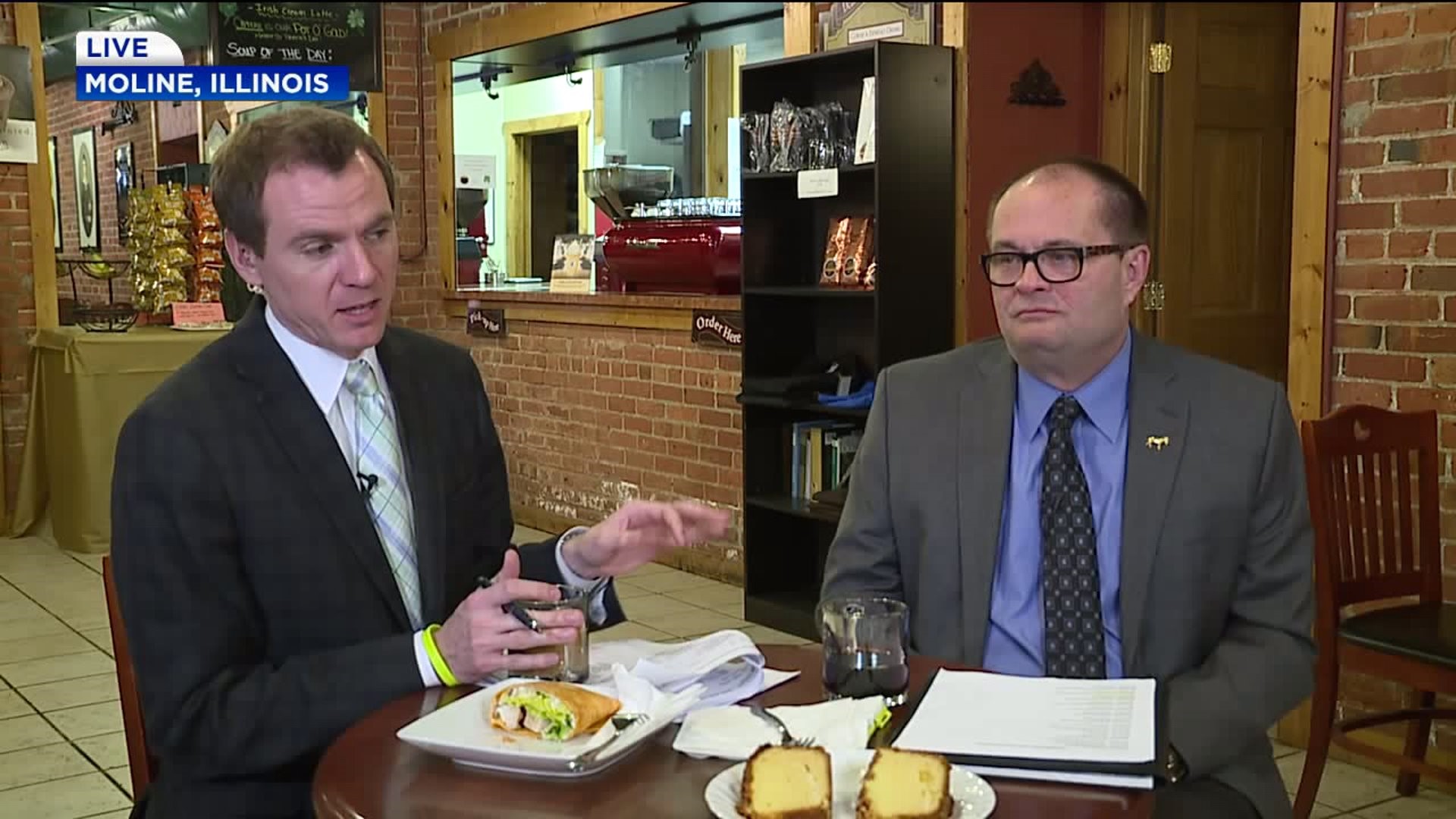 MOLINE- Party leaders are trying to stress the importance of downstate Illinois ahead of the primary on Tuesday, March 20.

We had Breakfast With...Doug House, chair of the Rock Island County Democrats, Friday, March 16, on Good Morning Quad Cities. House says getting Democratic support in downstate Illinois is critically important, even though democrats don't carry all parts of the downstate. 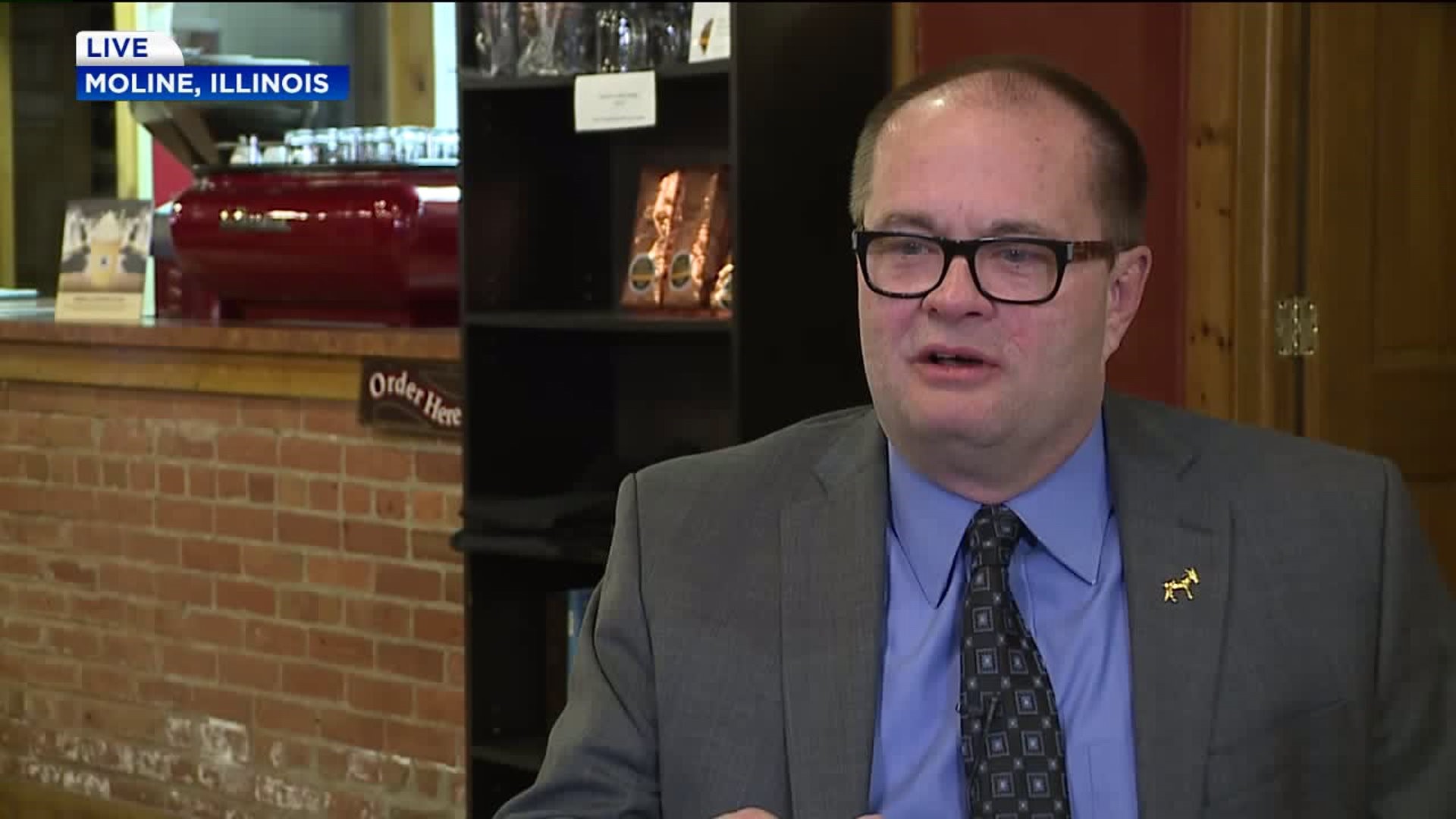 House says the controversy surrounding the Quincy veterans' home has made downstate Illinois more important this year. He says voters in that part of the state don't feel neglected like they have in years past.