DAVENPORT, Iowa–Tracy White had the “talk” with her two sons when they turned 16, the talk about what to do when pulled over by police. She sa... 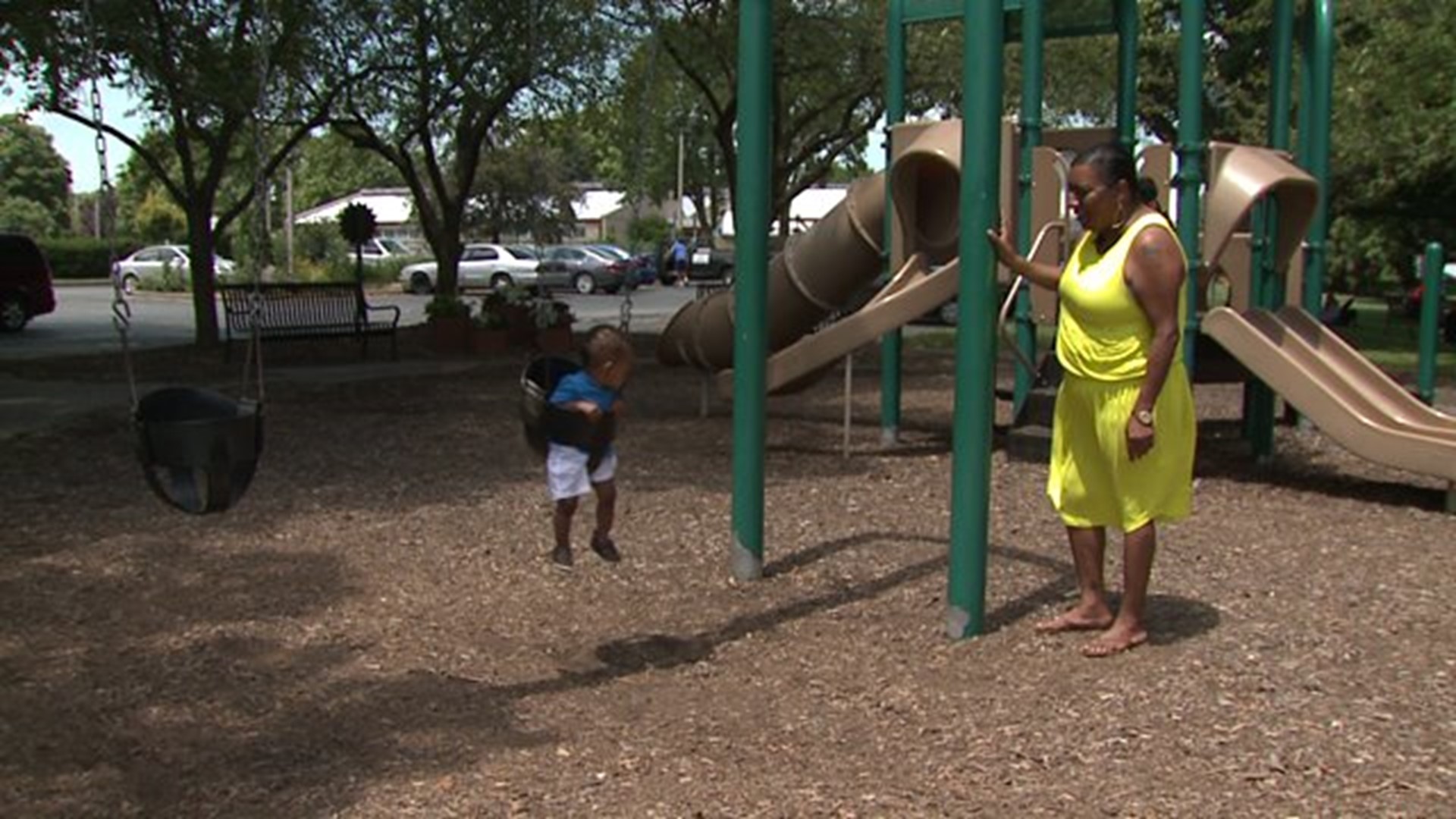 DAVENPORT, Iowa--Tracy White had the "talk" with her two sons when they turned 16, the talk about what to do when pulled over by police. She says it has been a rite of passage for black families for years.

"With my sons driving, I had to have those conversations. Keep your hands where you can see them. Don't make any sudden movements, always answer with respect," said White.

Now her sons are 21 and 30. And White is reiterating the "talk," after the recent shootings involving black men and white officers.

"Because these black men are being murdered by police officers, and I don't want it to be my son. I don't want my son to be a hashtag, I don't want to have to march for my son," she said, while at the playground with her 10-month-old grandson, Elias.

"We're fearful, because it's happening too much. Too often. I started having conversations years ago with my sons but every time an incident happens, nationwide, I have to sit down and have another conversation," she said.

Her sons went to college, and have never been in trouble.

At the same playground, mom Suzy Milbrook watched over her three young sons. She said talking with them in the future about what to do if they are ever pulled over is not on her radar.

White says in her world, the rules are different and the "talk" is sad, but necessary.

"They called it driving while black in the 80's. Racial profiling, simply being pulled over because you are black. That's why the conversation is different, because we are looked at differently," she said.