How Bettendorf schools plan to make up snow days

So far, students will not lose any summer vacation days. 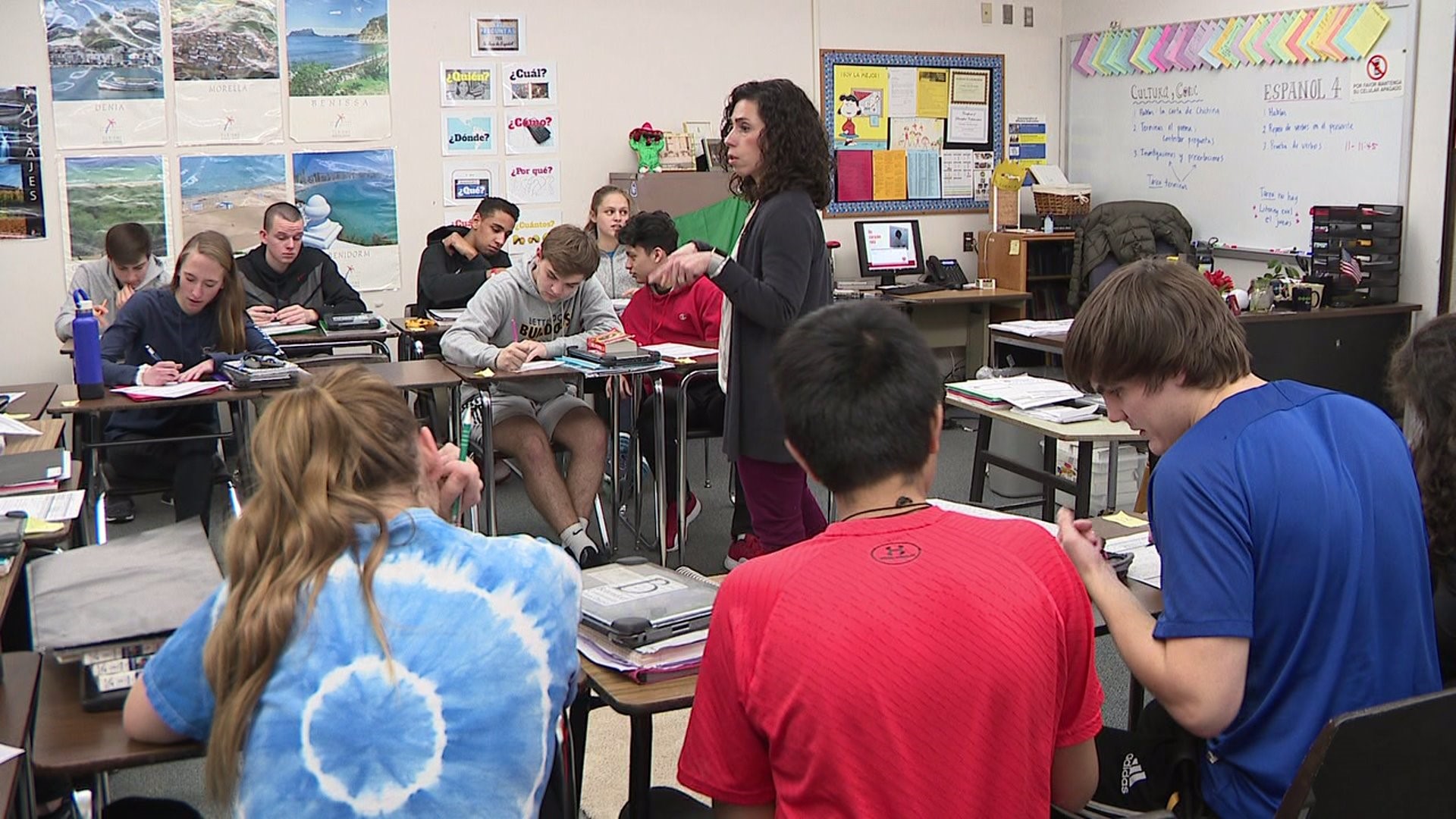 BETTENDORF, Iowa  --   Today's ice storm caused several school districts in the area to send students home early, but students have already had several days off due to the weather in 2019.

"Normally, last bell gets out at 3:20," Superintendent Michael Raso said. "But, you've got the transportation piece of it and most of our buses don't get back until 4:30. "With ice, we especially want to be safe."

At the Monday, February 4th, board meeting, the board approved a plan for how the school will make up the days. The decision was voted six to one.

The district's plan counts make up class time by the hour instead of by the day. The state of Iowa says Bettendorf students need to be in class 1,080 hours each year.

Starting in April 2019, Raso says Bettendorf High School will start at 8:10 in the morning instead of 8:20 in the morning. This will allow the school to make up an extra seven hours, according to Raso.

"We are turning some of our early releases into full days," Raso said.

By turning early release days in to full days and coming to school days students originally had off, for now, the district doesn't have to dip into summer vacation time.

"By doing a number of those things, we are still able to get the students out by June 5th, which was our original end date," Raso said.

"I'm glad that they are not going further into the summer," Bettendorf parent Kristin Berrie said.

Parents received a copy of the updated make-up schedule on February 5th.

Superintendent Raso says that since the weather is unpredictable, he can't guarantee they won't have to cut into summer vacation days.

"There is still wiggle room [in the make-up plan], but it's February 5th and it's still coming at us," Raso said.