The Illinois Student Assistance Commission said the measure would increase demand by about $9 million to cover an estimated 3,500 students. 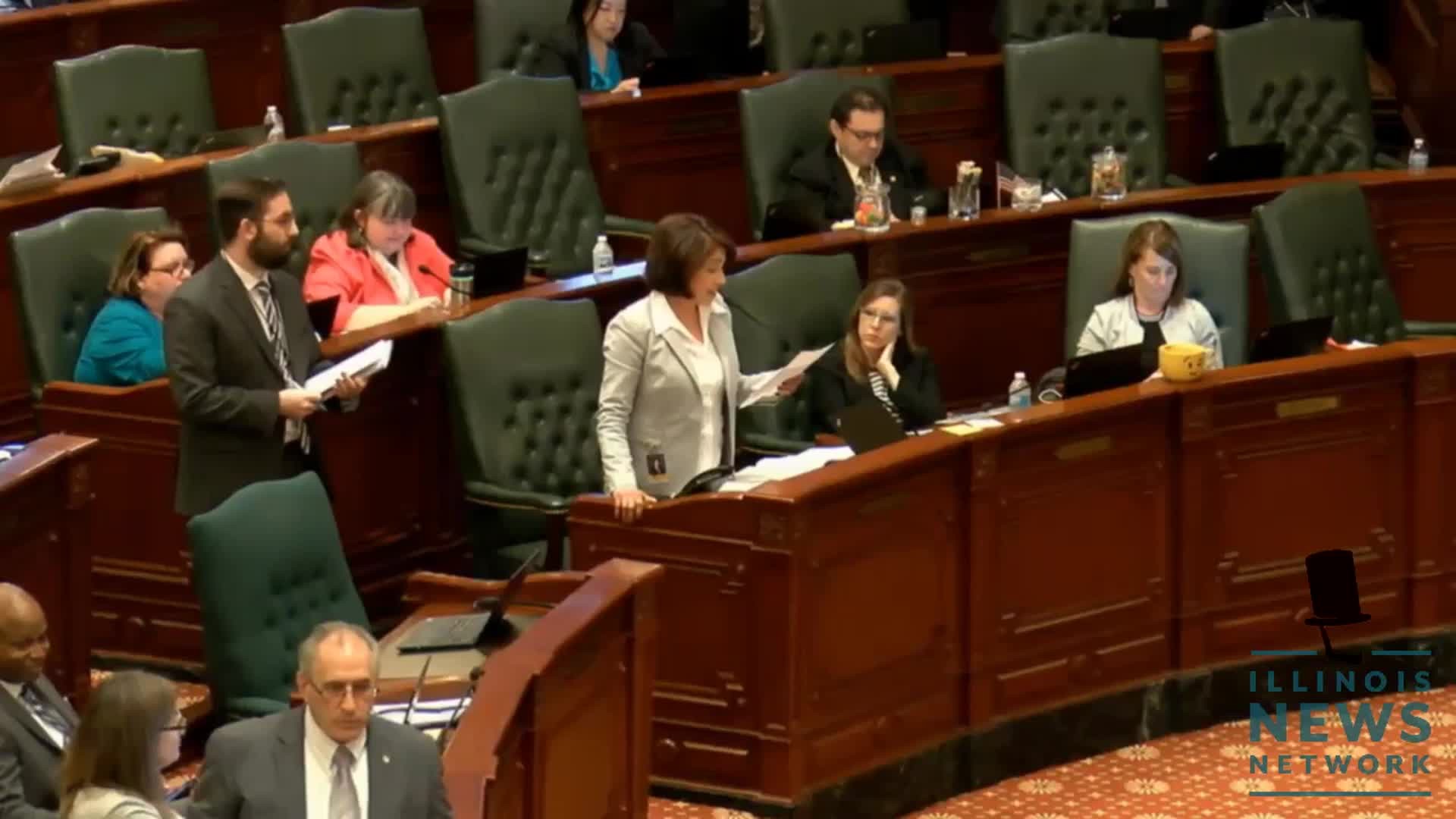 SPRINGFIELD (lllinois News Network) -- Non-citizen students and transgender individuals not eligible for federal student loan aid because they’ve failed to register for the selective service would be able to access tuition assistance in Illinois under a plan passed by the House.

State Rep. Elizabeth Hernandez, D-Chicago, has the Retain Illinois Students Act which would give Monetary Award Program money to non-citizen students who have not obtained lawful permanent residence.

“They are residents of Illinois,” Hernandez said. “Universities across the state and community colleges are supportive of this bill.”

Universities and community colleges would benefit from the taxpayer-funded MAP grants for qualifying students attending those institutions.

“Because transgendered students have paperwork with different sex and gender identities on their record, any confusion about a student’s sex can significantly delay their federal aid,” Cassidy said.

State Rep. Norine Hammond, R-Macomb, said there are already concerns that there’s not enough MAP money to go around and Hernandez's bill will compound that.

“That would certainly increase the number of eligible students for the MAP grant program and I have serious concerns about that,” Hammond said.

“We currently don’t have a revenue estimate, the governor predicts revenue is going to be $3 billion less than expected spending for next year and that’s without this,” Skillicorn said.

The Illinois Student Assistance Commission said the measure would increase demand by about $9 million to cover an estimated 3,500 students.