“Traffickers have a very manipulative approach.” 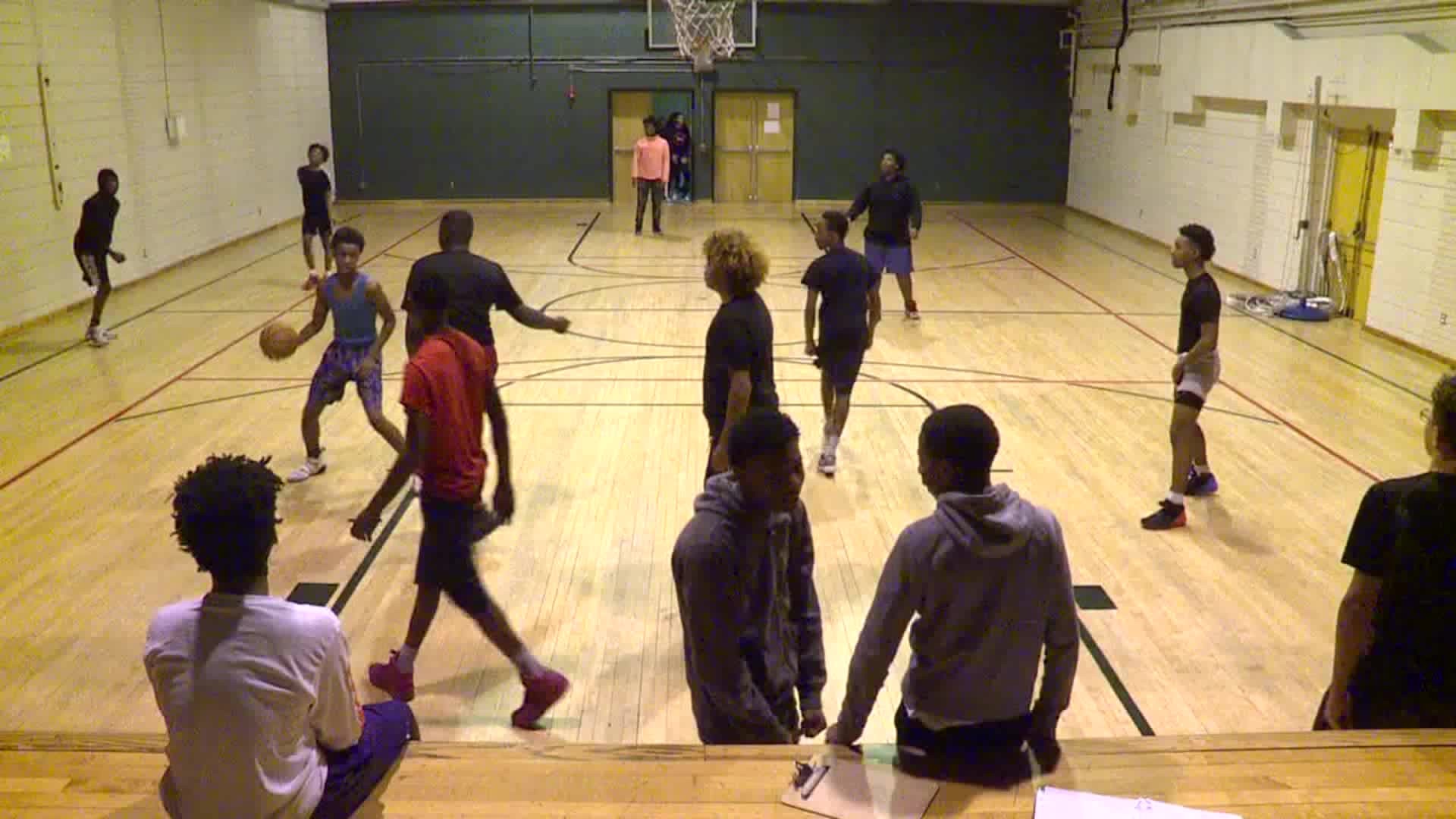 DAVENPORT, Iowa-- The winter weather is setting into the Quad Cities areas. Those living on the streets are vulnerable to the cold and wind. But homeless youth are especially vulnerable to other dangers.

A 2017 study found one in five homeless youth is trafficked.

Egan says they can experience sex or labor trafficking and that it's a way for them to survive.

"That is really hard, obviously, and it's not something they want to do but they have to do that to survive day to day," she says.

Egan says young people who are homeless lack resources, and that's a vulnerability traffickers exploit. They can offer them food or a place to stay only to take advantage of them later.

Julie Larson, the YWCA CEO, runs the Place to Be in Rock Island, which offers a place for homeless youth to spend the day, work on school and get a job. She says she's had homeless kids who were being trafficked in the past.

"The problem with those that are being trafficked is a lot of times they don't think of themselves as being trafficked," she explains, "because they're getting a house over their head."

Larson says awareness about homelessness and trafficking is vital to fighting these problems.

"People don't really think it exists in our community and it does," she says. "Out of sight, out of mind. If you don't physically see it or you're not aware of it, you don't think it exists."

January is human trafficking awareness month. Organizations throughout the Quad Cities and surrounding counties are holding events to bring awareness to the issue. Braking Traffik will visit schools to educate students about the problem.