Firefighters are on scene where a fire is burning at a home in Rock Island.

Firefighters battled the flames from both the inside and outside of the home.  Crews also attacked the fire from above.

According to the Rock Island Fire Chief everyone who was inside got out safely.  There were no reported injuries.

There was extensive damage to the home and the roof partially collapsed, said the fire chief.  There was water and smoke damage throughout the home. 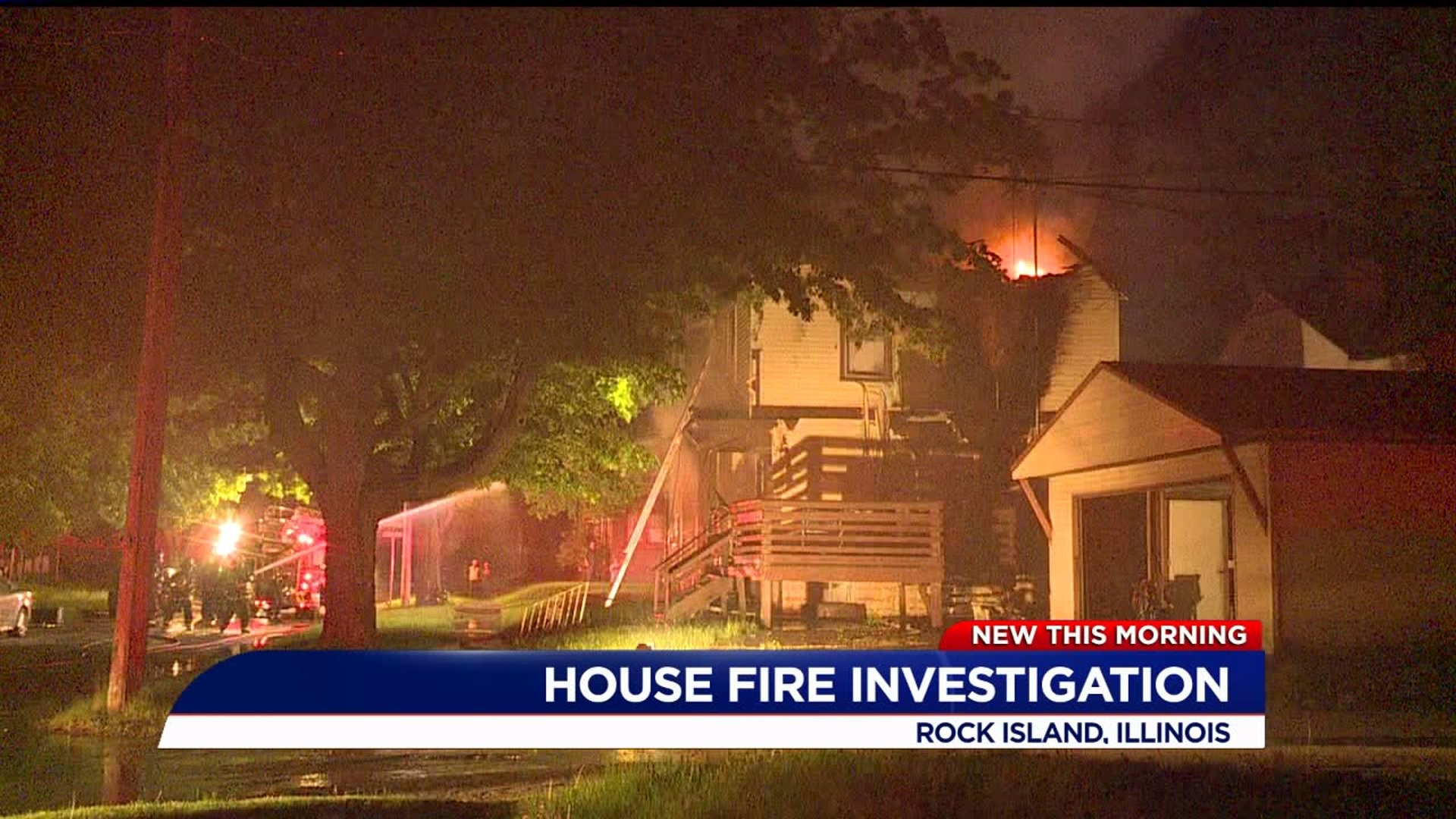