Holiday Waste: What You Can (& Can’t) Recycle

‘Tis the season for wrapping and unwrapping… and waste. 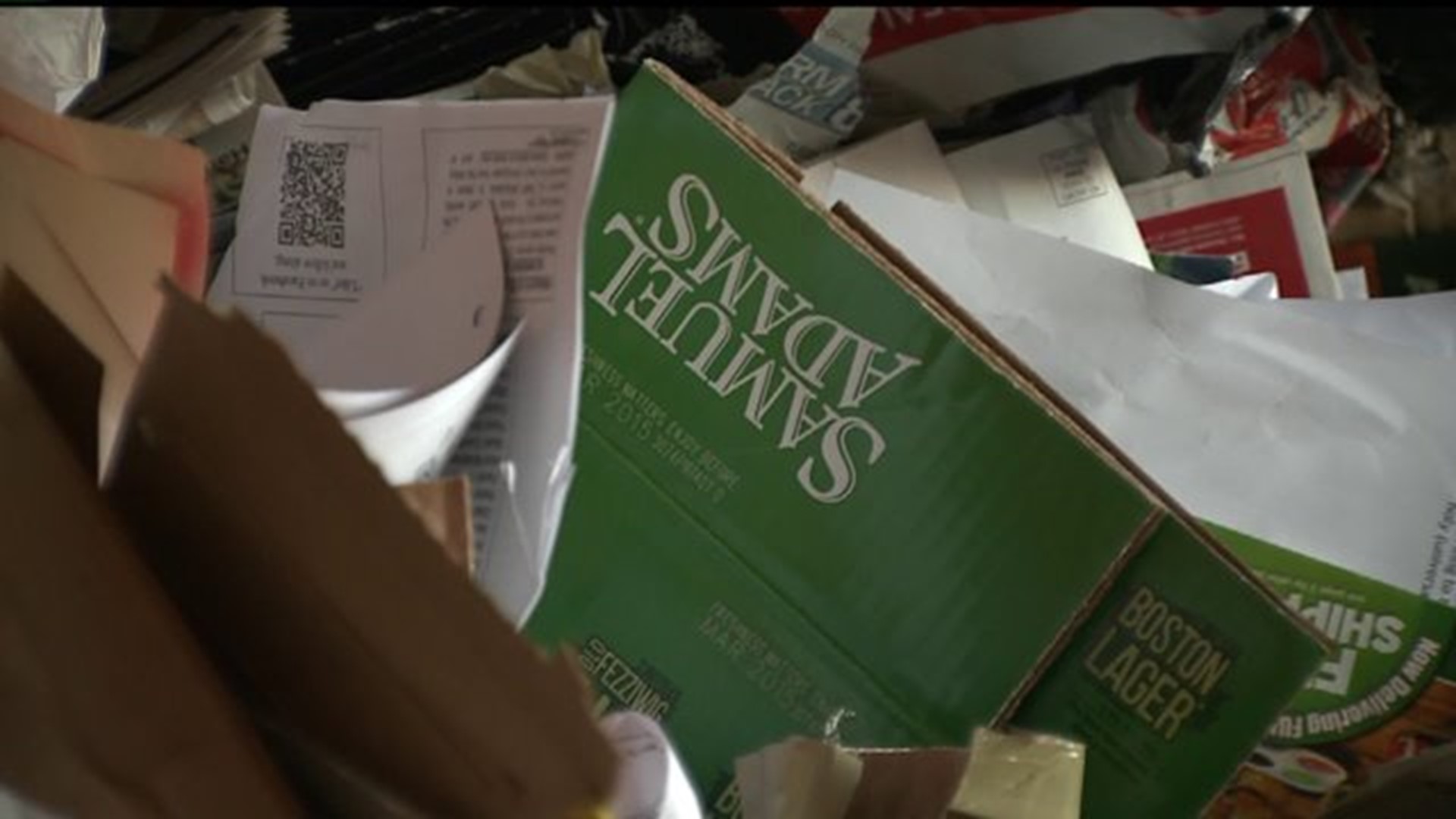 'Tis the season for wrapping and unwrapping... and waste.

It's estimated that household waste in the United States increases by more than 25% between Thanksgiving and New Year's Day, according to the Waste Commission of Scott County. The Commission says that waste creates an extra one million tons of garbage each week.

Because of that, the Commission's Communications Specialist says they see more materials come in right now than at any other point in the year.

"We see about a 15% increase in recyclables coming in the door," says Kurt Liske.

However, what you can and can't recycle may surprise you.

However, you cannot recycle bows, ribbons, styrofoam,  or wrapping paper.

"Wrapping paper has a plastic liner, which goes to paper mills after we sort it," explains Liske. "It is actually a contaminant and it keeps them from creating a good clean product."

You also can't recycle artificial Christmas trees. However, you can recycle Christmas lights, as well as all sorts of electronics, known as e-waste.

"We define e-waste as anything with a circuit board in it," says Liske. TVs, computers, stereos, and video game consoles are some examples of e-waste. All those items can be dropped off at the Commission's Electronics Demanufacturing Facility.

"Our facility is really pretty unique for our region and it really serves as a model for a lot of other agencies around the country and around the world," says Liske.

In fact, the facility was the first public agency in the world to receive an R2 - or Responsible Recycling - Certification.

Recycling is not the only solution to holiday waste, Liske says. They also encourage people to put the other two "r's" in action - reduce and reuse.

"If you can find a way to reuse it through an organization like Habitat ReStore or some other people that can take a material and find a new purpose for it that’s better yet," adds Liske.