Holiday Hop kicks off the season in downtown Moline

After the first measurable snowfall of the year, it was the perfect scene for the second annual Holiday Hop in downtown Moline. 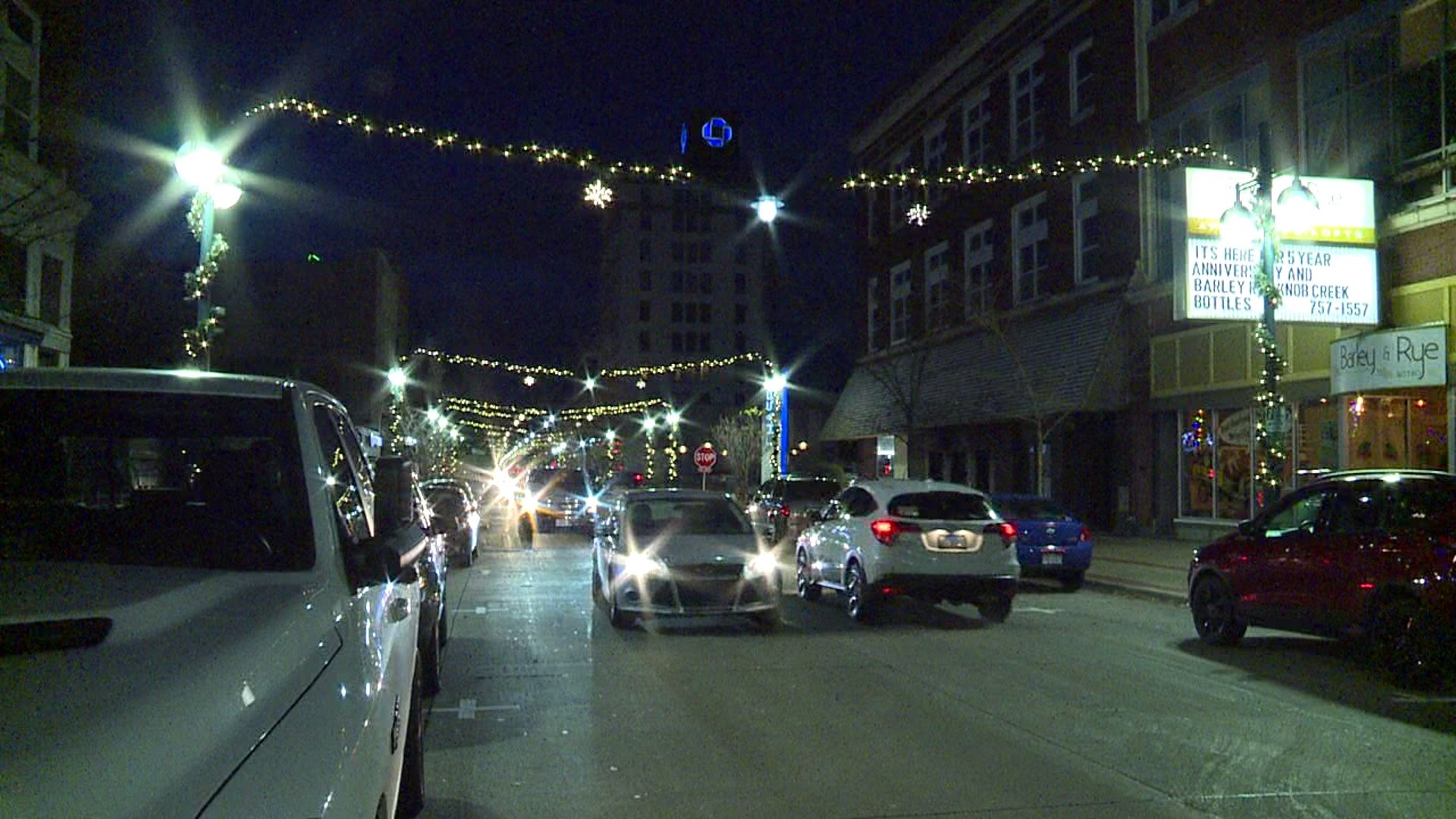 MOLINE, Illinois-- After the first measurable snowfall of the year, it was the perfect scene for the second annual Holiday Hop in downtown Moline.

The event is sponsored by the Moline Centre, a division of the Quad Cities Chamber of Commerce, and is designed to support local businesses ahead of the holiday season.

“Our biggest sales for the year are in the month of December," says Rebecca Burns, owner of The Shameless Chocoholic. "There aren’t too many people out there that are chocoholics so it fits right in.”

The chocolate-connoisseur was showing off her fudges and confections during the annual event, serving up warm hot-cocoa and homemade marshmallows.

“It’s always fun with the samples and the hot cocoa, and you get some ideas for what we might want to do for family or get for family," says Alyssa Schmidt, who was checking out the shop with her daughter and her friend.

Beyond sweets, people were able to check out special deals at local barbers and salons, pizza places and bars.

The DIY Craft Lounge, a brand-new downtown store, was hosting a craft night.

“The glow on people’s faces when they’re done," owner Amanda Bautista says. "They had a good time with whoever they came with. And they say, ‘I did that. It really does look good.'"

The lounge offers a place to craft, from string art to pottery painting.

Bautista says it's a great way to spend the chilly winter days inside or create something for someone else.

The weather right now is also having an impression on people.

“It really makes you wake up, and man it’s freezing out," Joe Tigges says. "And it really sets the tone for Christmas. You hate it so much but you love it because Christmas is right around the corner now.”

Some people weren't as keen on celebrating Christmas quite yet.

“I had a hard time turning on Christmas music," Bautista says. "Today when I noticed all of the street poles with the lights, it felt really festive. It felt small-townish. Then I was excited for the holiday hop tonight.”