Those who knew Trudy Appleby and those who’ve searched for her since, gathered together in a show of support for her family. 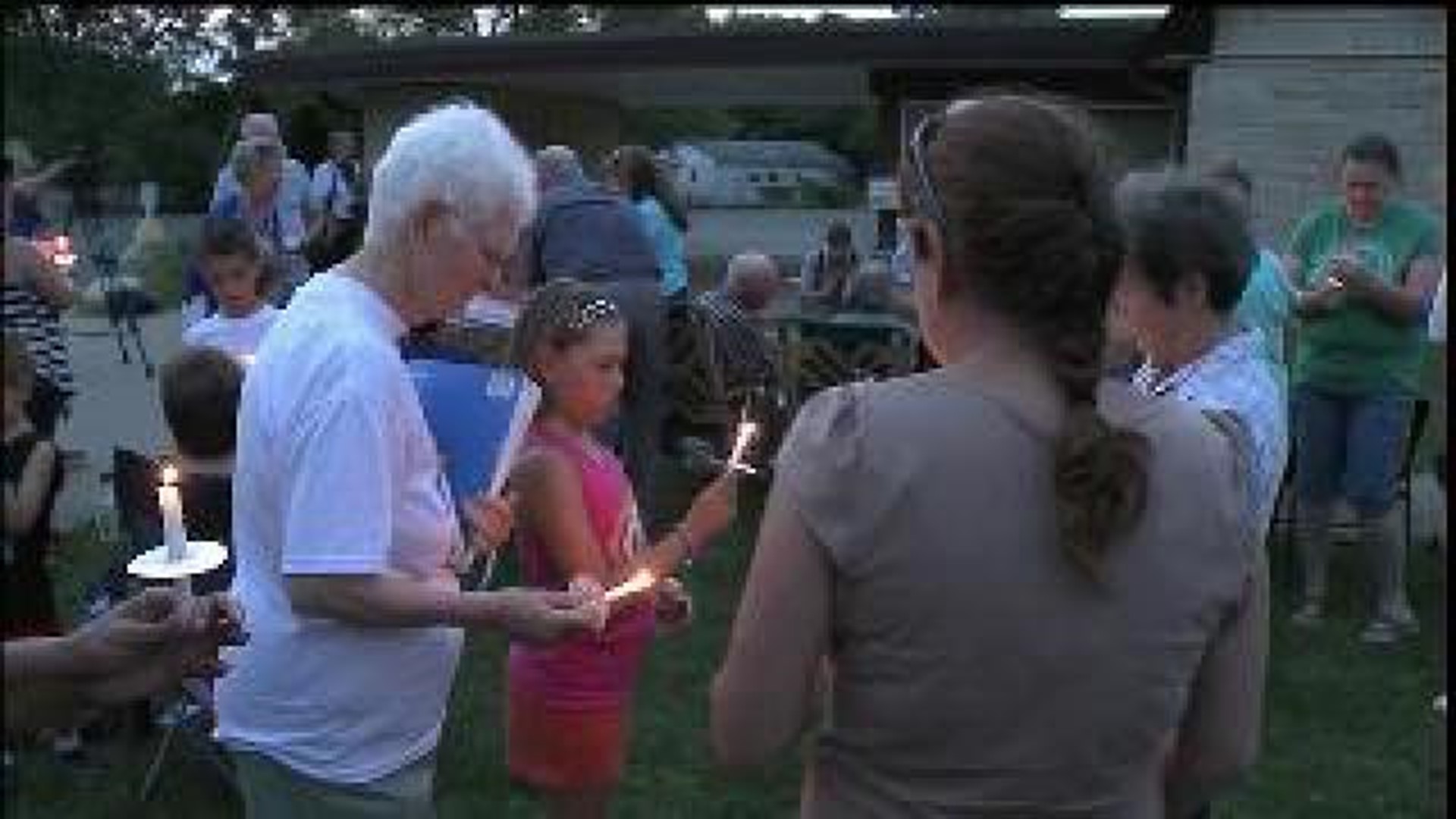 She's been missing from the Quad Cities for 17 years now.  Those who knew Trudy Appleby and those who've searched for her since, gathered together in a show of support. The family hasn't given up hope of finding her.

"It's very hard to believe, sometimes I tell myself I'm not going to believe it," said Trudy's grandmother, Ann Eddleman.

There have been a few leads over the years, but nothing that has gotten them closer to what happened.

"We're never going to give up, that's never entered our minds," said Eddleman.

Family members are pleading for someone to speak up.

"We'd like to know one way or another," said Eddleman.

Prayers were said and candles were lit to keep Trudy's memory alive.

"We miss her a whole lot and we'd give anything to get her back," said Eddleman.

Trudy's mom, Brenda Gordon, says the support from the community has helped her get through rough times.

"We all need support once in a while, we all need love," said Gordon.

The family says they won't stop fighting until their questions are answered.

If you or someone you know has any information on the disappearance of Trudy Appleby, call the police, you can remain anonymous.