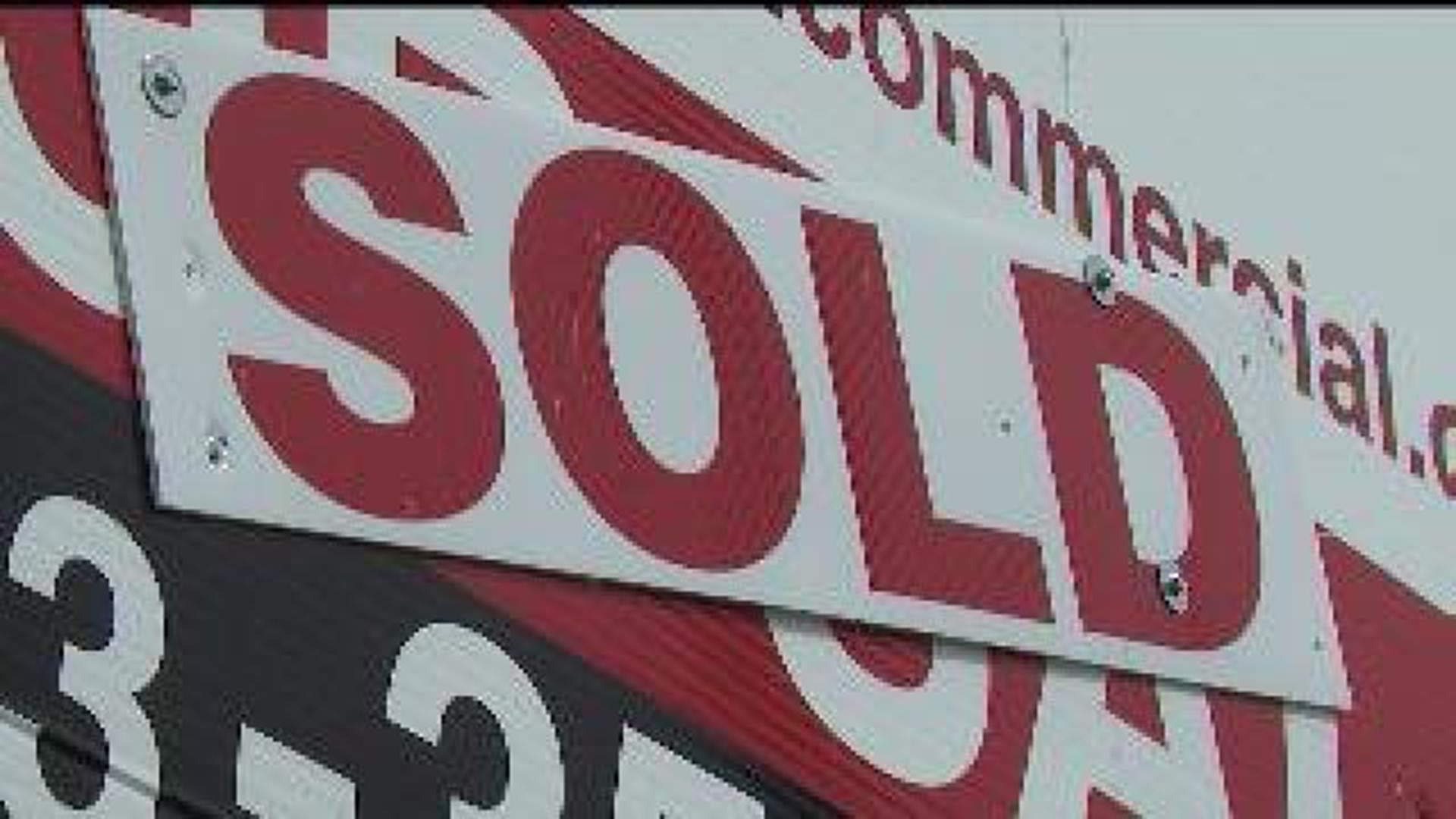 "This area in particular has always had a ton of potential, it's just now going to be seeing a lot more activity than it has in the past," said Kyle Carter, executive director of the Downtown Davenport Partnership.

Just north of the Quad City Times building on Fourth Street, crews are finalizing demolition and working to clear a 13-acre site for the future home of the YMCA's Early Learning Center.

The center is part of a multi-million dollar project that will eventually include a new YMCA and other developments.  The project will be built in three phases over ten years.

An official groundbreaking is expected in early August, with the center opening as soon as May 2015.

Across the street, at the corner of Third and LeClaire, another longtime eyesore is poised for demolition.

In February, the Downtown Davenport Partnership purchased the former Howard Johnson building. The old hotel has been vacant for nearly five years, and crews are currently working to mitigate environmental issues before the DDP seeks out a private investor for the site.

"We're working quickly on bringing the old Howard Johnson building down, which will be happening, hopefully, later this summer, once we find our private developer to help us out with that," said Carter.

"It's where the Effie Afton hit the first bridge across the Mississippi River, and the Black Hawk War treaty was signed here at this site. So, we're part of that heritage now," said Rotary Club president Gary Loss.

Phase II of the park will use a $300,000 grant from the Iowa Department of Natural Resources R.E.A.P Program to finish a safety fence and put in a promenade, benches, lighting and more.

Downtown leaders hope all of these projects will turn this historic corner of downtown into an impressive entryway.

"This whole area is a huge gateway of downtown; it's a gateway of Davenport. People come off the Arsenal from Rock Island, and this is one of the biggest impressions that you get," said Carter.