What damage was left behind by June 30th storms 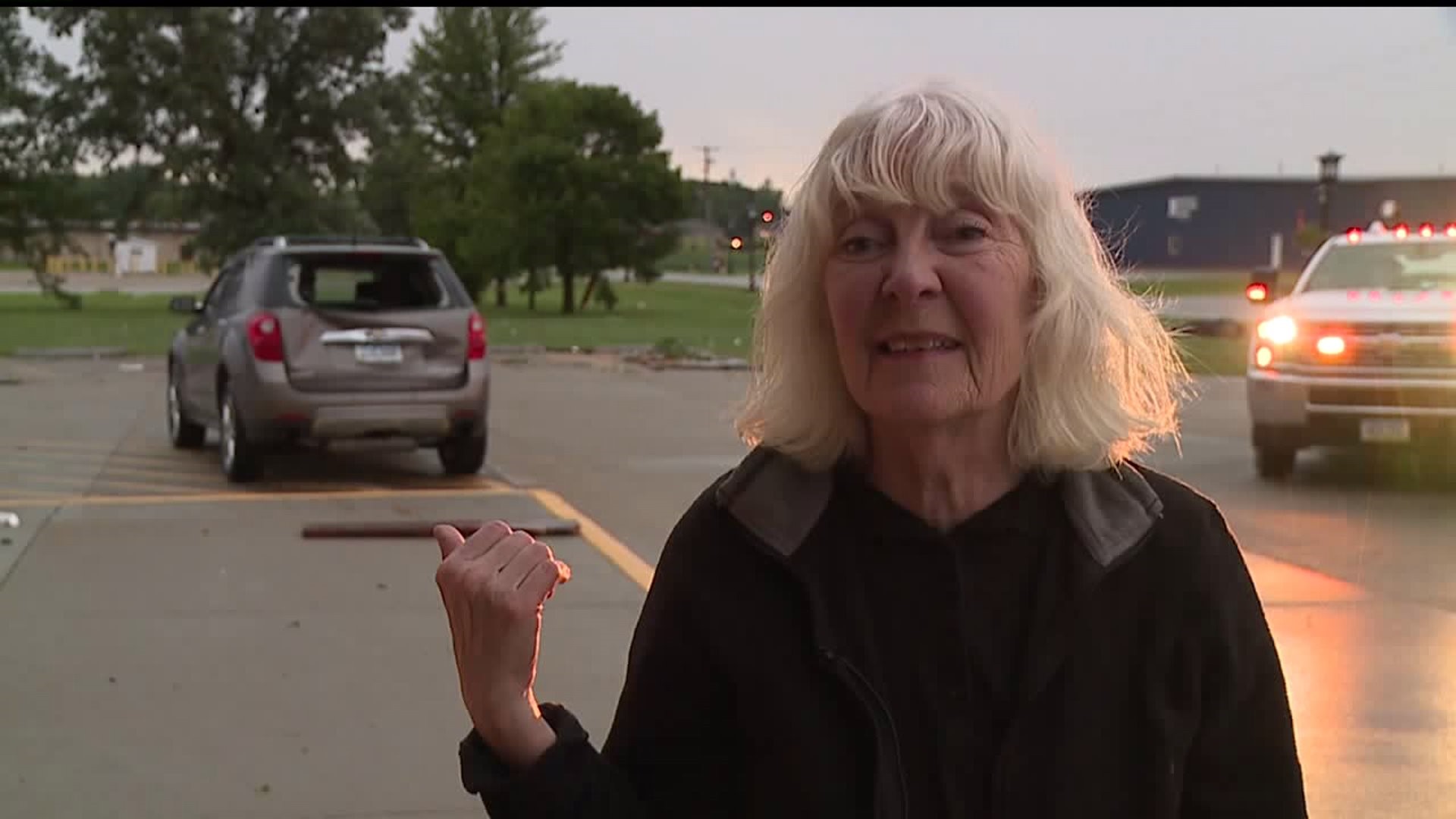 What damage was left behind by June 30th storms

Shortly after 6 p.m., several trees were damaged in the Tipton, Iowa area. As the storm continued eastward, reports out of Carroll County indicated downed trees and power lines between 6:30 p.m. and 7 p.m.; specifically in Mt. Carroll, Savanna, Lanark, and Shannon.

The storm hit Scott and Rock Island Counties around 6:45 p.m., as reports of tree limbs down and power outages came in.  Near Davenport, branches that were between 8 and 10 inches in diameter came down.  Smaller limbs were reported down in Bettendorf at that time as well.

At 6:40 p.m., trees that broke above the base reportedly fell onto a home in Davenport.

Around 7:25 p.m. a tree reportedly snapped off at the base near Galva and power lines were downed.  At that time a large tree was reportedly uprooted near Gerlaw, Illinois in Warren County.