“I’ve always wanted to be a community leader of some sort. People, they might look at this situation and judge you. I look at it as an opportunity. ... 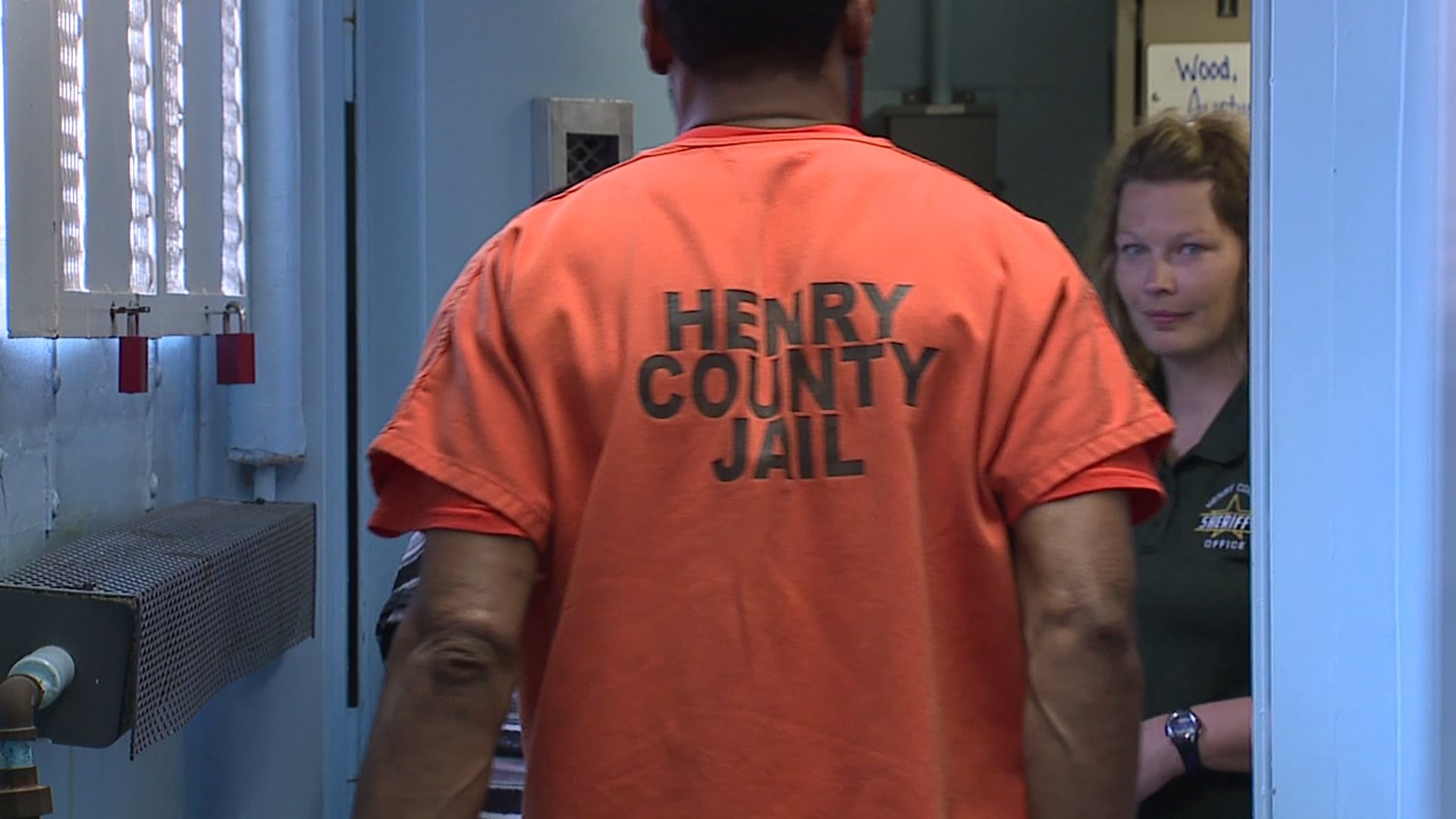 MOUNT PLEASANT, Iowa-- Ronald Hall has been living in this Henry County Jail cell for six days. He's here on a probation violation.

Not only is Ron working to right a wrong from behind bars, he's dealing with something else too.

"The mental health thing is big, it's big. And there's a lot of that. I've had issues with that myself," says Hall.

There's a program in the Henry County Jail that helps inmates battle mental health issues to keep them from serving time again. It's been in place for three years now, and on Tuesday, leaders from the jail and community discuss how it's working so far.

Here's how it works. When an inmate first gets booked into jail, they take a mental health survey to identify at risk inmates. Since March 1, there have been 169 people booked into the jail. 101 of those individuals were flagged on the mental health screening. That's about 60-percent.

That person is then set up with a counselor to talk about everyday issues and connect them with mental health resources after they get out.

With the program in place, Sheriff Rich McNamee says inmates are less stressed which means a safer environment for jail staff.

"We've seen a bit difference in just the day to day attitude in our jail. Our staff assaults, or staff injuries, because of the daily routine of the jail, it has to be overwhelmingly better," says Sheriff McNamee.

"Anxiety is a big thing in jail. People have no control, and so you stress and worry. The conditions are rough. You stress, you don't sleep. I don't sleep," says Hall.

With his mental health needs under control, instead of just counting the days until he gets out, Hall has a plan for his future.

"I've always wanted to be a community leader of some sort. People, they might look at this situation and judge you. I look at it as an opportunity. Now I have a plan, resources and contacts to make that easier to do. I'm looking at this as a springboard to the next thing," says Hall.

Henry County leaders are preparing to construct a new jail, one twelve times the size of their current one to deal with a growing inmate population. The new jail will take about 12-14 months to complete depending on the weather. The groundbreaking is on Wednesday, May 16, 2018.