A helicopter crashed into a power line in Atkinson, Illinois. 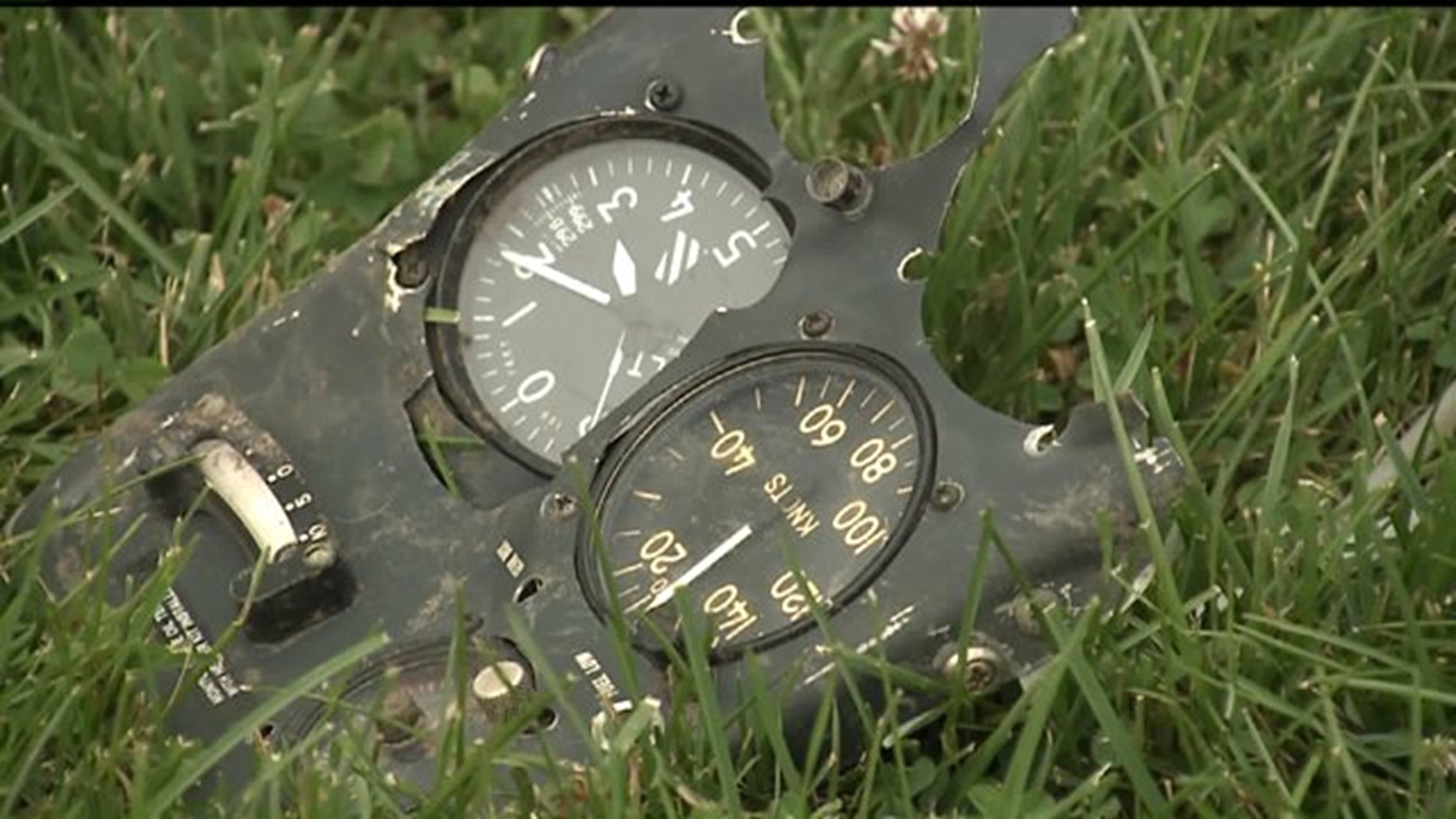 A helicopter crashed into a power line in Atkinson, Illinois.

First responders from the Atkinson Fire Department said when the helicopter crashed, it caught on fire and landed in a soy bean field.

The farm owner was able to pull the pilot out of the burning helicopter.

"I went out there, and I saw he was trying to crawl out, so I grabbed his good arm and pulled him out, and just used my hands to put his fire out. I said, 'Just hang on,' and then he told me who he was," said Robert Broadbent.

The pilot was airlifted to Peoria in critical condition.

"I just hope I could save the guy's life, cause he was in terrible shape," said Broadbent.

Helicopter crashed in this field outside Atkinson, IL. Pilot airlifted to Peoria in critical condition pic.twitter.com/dpxVpVA2Ip 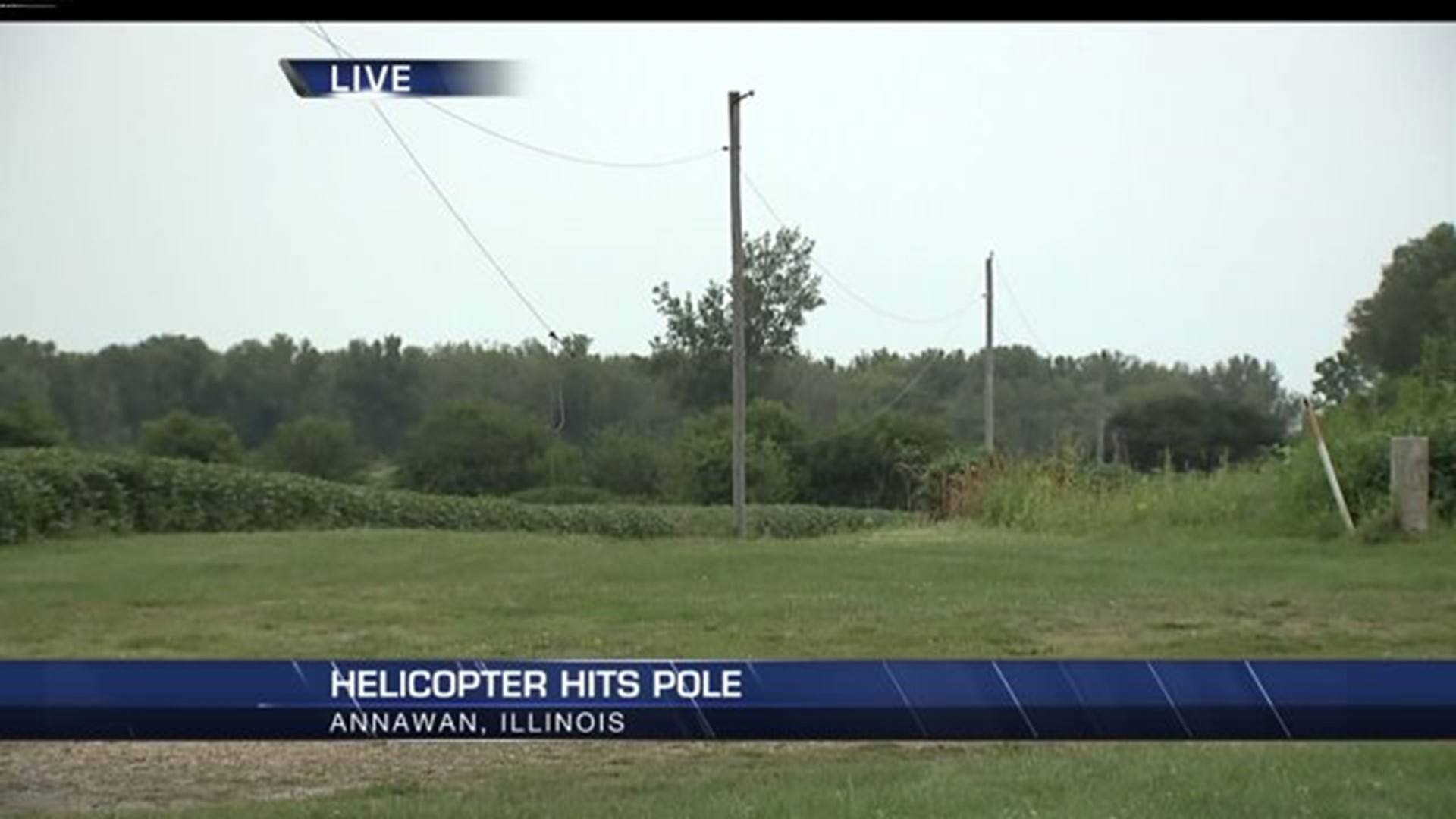