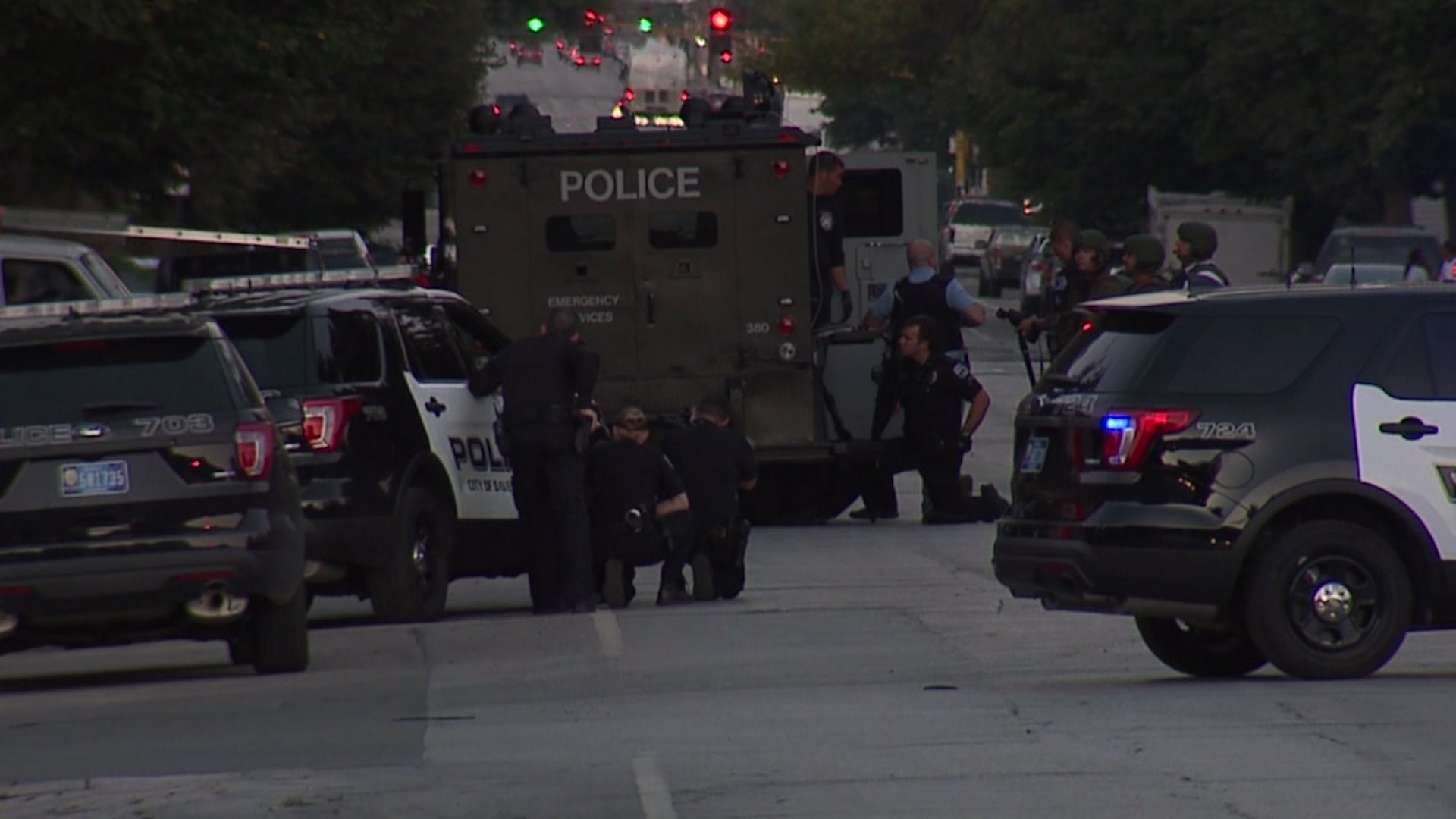 UPDATE: At approximately 5:15 p.m. on Thursday evening, Davenport Police responded to reports of a domestic disturbance in the 2200 block of West 3rd Street in Davenport.

Once on scene, responding units approached the home to complete a welfare check. Officers heard a gunshot from inside the home and quickly secured the perimeter.

"I'm scared, it's so close to where I live, it happens in other neighborhoods and sometimes you don't think it's gonna happen in yours," said Donna Cuellar, neighbor.

Other resources responded and discovered a deceased body inside the front door of the home.

"They were asking him to come to the door and asked him to answer his phone and then he didn't and about 15-20 minutes later that's when they went up to the door," said Kris Hashaway, witness.

This is an ongoing investigation.

Anyone with information is encouraged to call the Davenport Police Department at 563-326-6125.

Earlier: What appeared to be a standoff situation in west Davenport has ended.

This is still a developing story. We'll bring you more information as it becomes available.

Original: DAVENPORT -- There is a heavy police presence on Waverly Road between Telegraph and West 3rd  in Davenport.

Police have the bomb squad and SWAT Team on scene.