Three injured in head on collision on W. Kimberly Road

At least one person has been injured. Police and ambulance are still on scene. 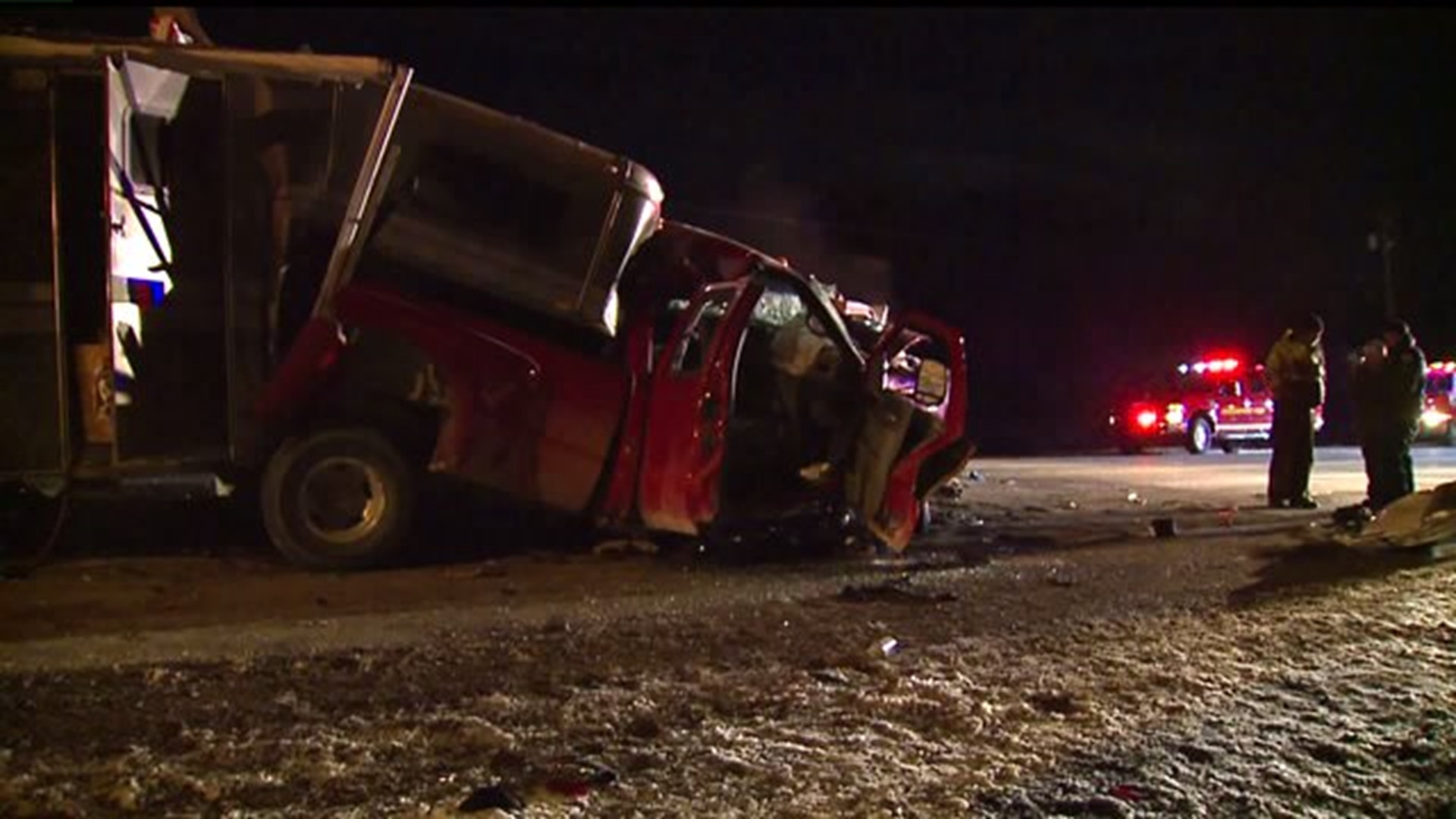 DAVENPORT, Iowa — Drivers should avoid the area of 6315 W. Kimberly Road due to a head on collision.

Davenport police say the crash happened around 6 p.m. Thursday, Feb. 9. Davenport Police say three people were taken to an area hospital with serious injuries. Two were taken by ambulance, and the third was flown to the hospital by MedForce.

Ambulance crews were leaving the scene around 7:35 p.m. and the area was closed to traffic.