He lost two children in the Sri Lanka bombings. In his grief, love is the answer

Matt Linsey’s face is peppered with minute scars from the shrapnel and debris that hit him, as he recalls the split-second decision he and his two childre... 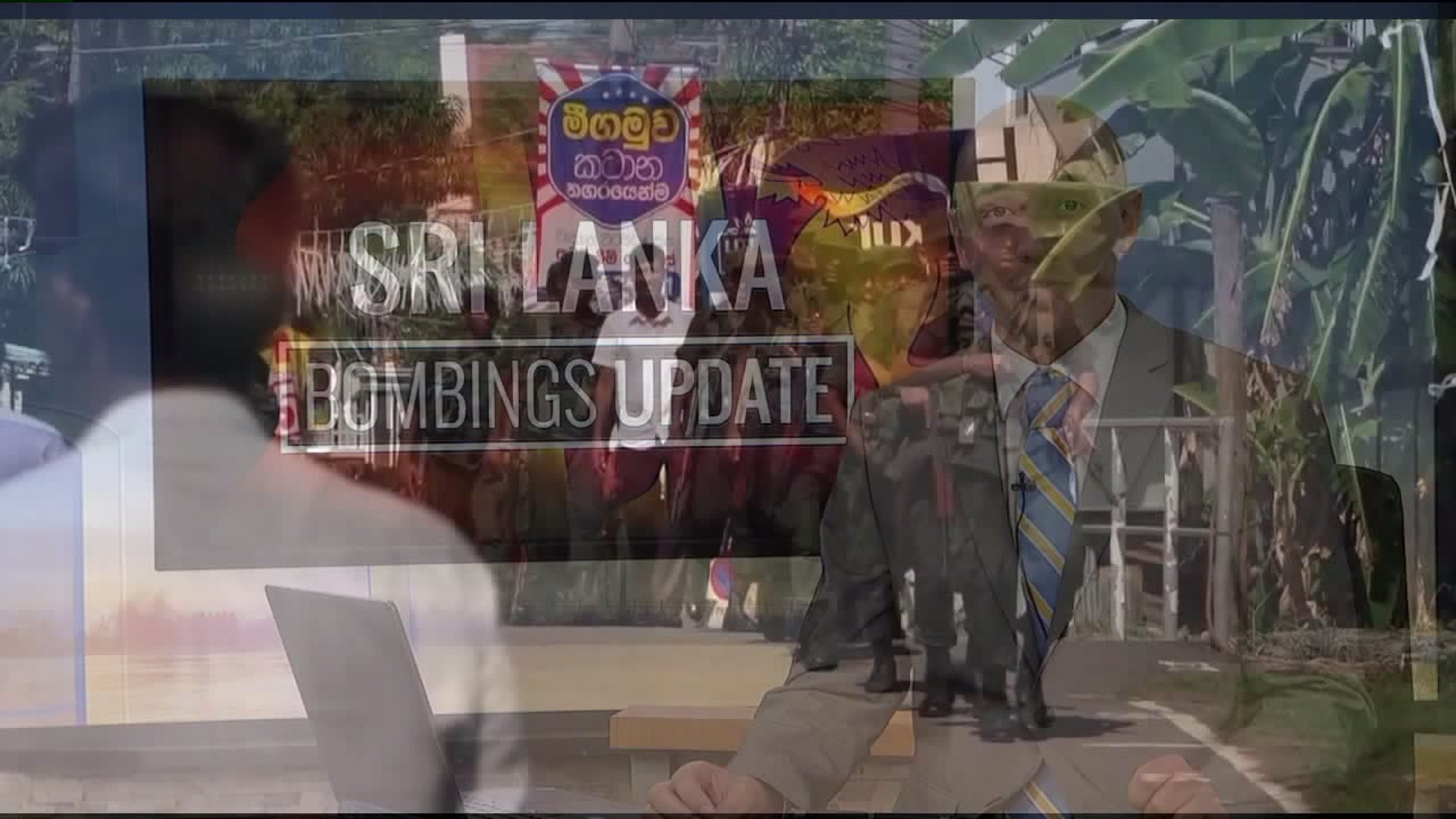 (CNN) -- Matt Linsey's face is peppered with minute scars from the shrapnel and debris that hit him, as he recalls the split-second decision he and his two children made to run, rather than hide, just after the first of two bombs went off.

"The bomb went off and they both were running toward me," he said. "I knew there'd be another bomb because there always is with these things."

His instinct was right, but it was as they fled that the second blast hit his children, Daniel and Amelie, detonating near the elevators on the third floor of the upmarket Shangri-La hotel in Colombo, Sri Lanka.

The 61-year-old US investment banker is both numb in grief after their deaths and tormented by what he could have done differently, faced with the impossible task of protecting his children from such murderous intent.

"Maybe I should have stayed and covered them with my body," he said of the Easter Sunday suicide bombings that struck seven buildings in three Sri Lankan cities. Officials say more than 300 people were killed and hundreds were wounded.

Moments earlier, the breakfast buffet had been alive, Amelie, 15, going to fetch his father food. "My children were so nice, they actually went down to the buffet before me and got the food for me and filled up my plate," he said. "And I wanted a bit more to drink, I was going to get it, my daughter said, 'No I'll get it.'"

Both were joyous expressions of how young people seek to help others, as described by their brother David, 21.

Daniel, 19, volunteered to help orphans in Ethiopia and Amelie was a source of so much energy and love in their family. The US-UK dual nationals had gone with their father on a vacation in Sri Lanka. Their mother and two siblings had stayed at home.

At the family's London home, luggage sits unpacked in the hallway. The victims' 12-year-old brother, Ethan, scrolled through family pictures on the computer. That morning, he cried and said he wanted his siblings back. David held Amelie's smartphone, a hole ripped through it by what must have been a ball bearing from the blast.

After the second blast in the Shangri-La, Matt Linsey raced over to their injured bodies.

"They both were unconscious," he said. "My daughter seemed to be moving. My son wasn't. A woman offered to take my daughter downstairs to the ambulance. I needed help moving my son." Thinking his daughter was in safe hands and less injured, Linsey traveled with his son in the ambulance to the hospital.

There he tried to revive his son, unsuccessfully. "I tried to massage his heart," the father said.

He tried to find his daughter, he explains, his voice a hoarse whisper of exhaustion. "This was the worst part... because I yelled for help. That's why I've lost my voice." Amid the overflowing hospital, Linsey found a lifeless Amelie under a hospital sheet.

"The people were very helpful," he said of the hospital staff. "They're rudimentary facilities, they did their best."

He recalls how a Sri Lankan doctor helped him get to the US Embassy, where the staff were "fantastic," including a Marine named Wolf. They got him on a plane home in eight hours. There was little more he could do to help his children, amid the continuing threat.

Asked whether he is full of rage for the senseless murder of his two teenage children, he said a song his daughter loved came to mind.

"My daughter and I, one of our favorite songs is a song called 'Love is the Answer'," Matt Linsey said. "When my Dad passed away, my daughter and I -- that became our song. She was only 6. Yes, you want the government to do what they have to do to stop these people. I agree with that completely. But also, [to] the people on the other side: Love is the answer ultimately, and helping people."