Have you seen the coyote in downtown Davenport?

When you’re driving around town, keep your eyes peeled. Things in Davenport are getting wild. 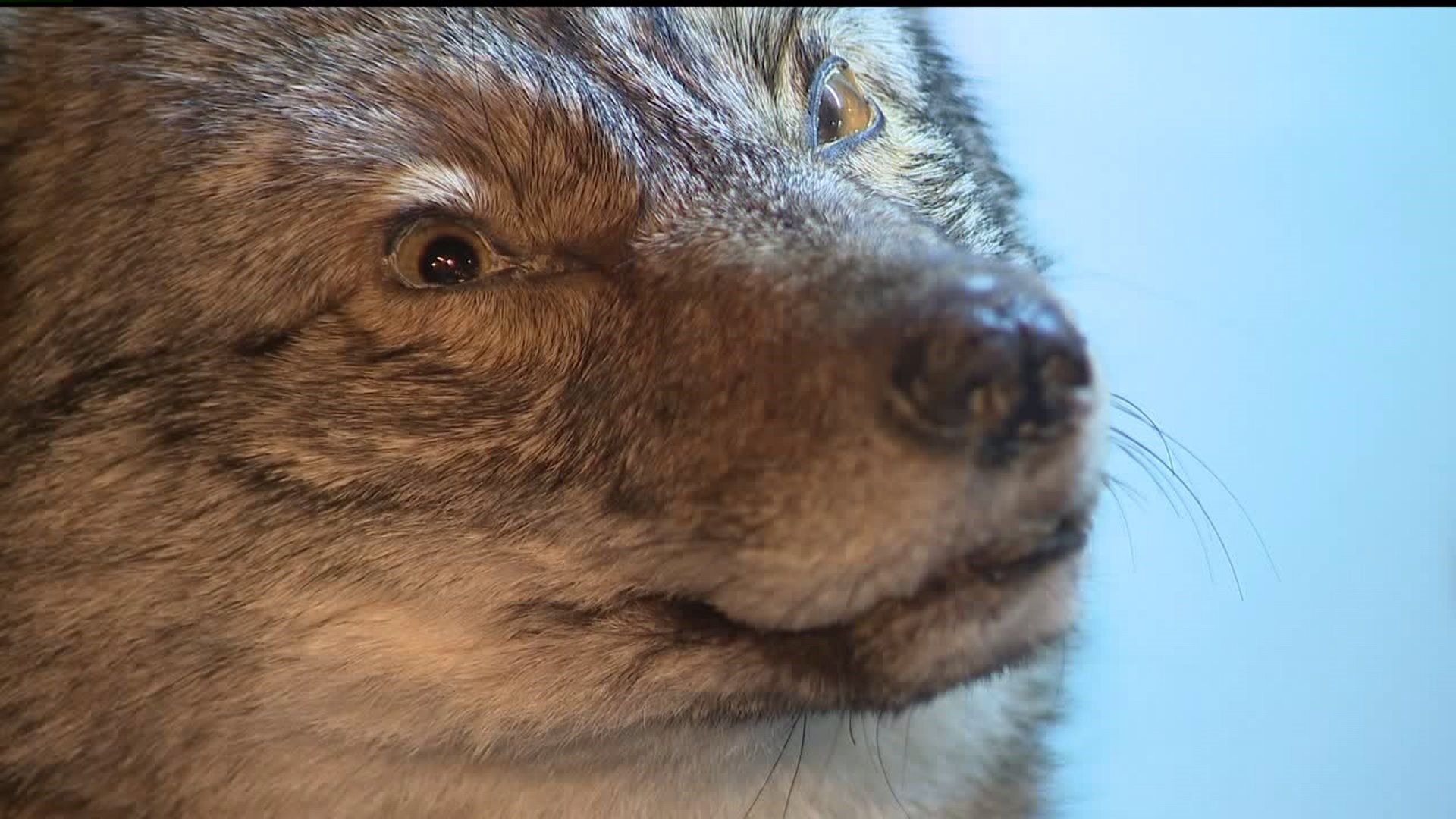 DAVENPORT-- A coyote has been spotted in downtown Davenport. It's not just walking around, it's actually going into businesses, and one business owner says she's glad.

When you're driving around town, keep your eyes peeled. Things in Davenport are getting wild.

Meet the pack; Cody Snider, his daughter, and his pet yote.

"He's pretty awesome. I don't have to feed him. I can take him everywhere," says Snider.

Cody bought the deceivingly stuffed animal at a convention.

"It wasn't harmed. It died of natural causes," says Snider.

The yote's first life was probably spent in a more rural setting. But now he spends his days on the prowl in downtown Davenport.

Not everyone's privy to the pack.

"People back up, freak out. They think it's real," says Snider.

But there is a breed of human that is. People will stop, admire and even give a pat or two then be on their way.

The yote is a frequent crawler at local shops too. Some owners welcome the extra stares.

"He attracts more attention than if a normal customer were just to go around small businesses. He definitely draws attention in a way us normal people can't," says Abernathy's owner Rebecca Nicke.

"We try to support mainly the local businesses because we shop at all of them," says Snider.

And who knows? The yote pack may already be growing. Now, sitting on the checkout counter at Abernathy's is a yote inspired taxidermy skunk naked Punk Skunk.

Snider sells yote stickers, and he donates half the profits to local animal shelters.

"I don't believe in animal cruelty at all. I support animal rights," says Snider.