The toymaker has cut a deal to buy the entertainment company that owns popular children’s cartoon Peppa Pig and the notorious label, Death Row Records. 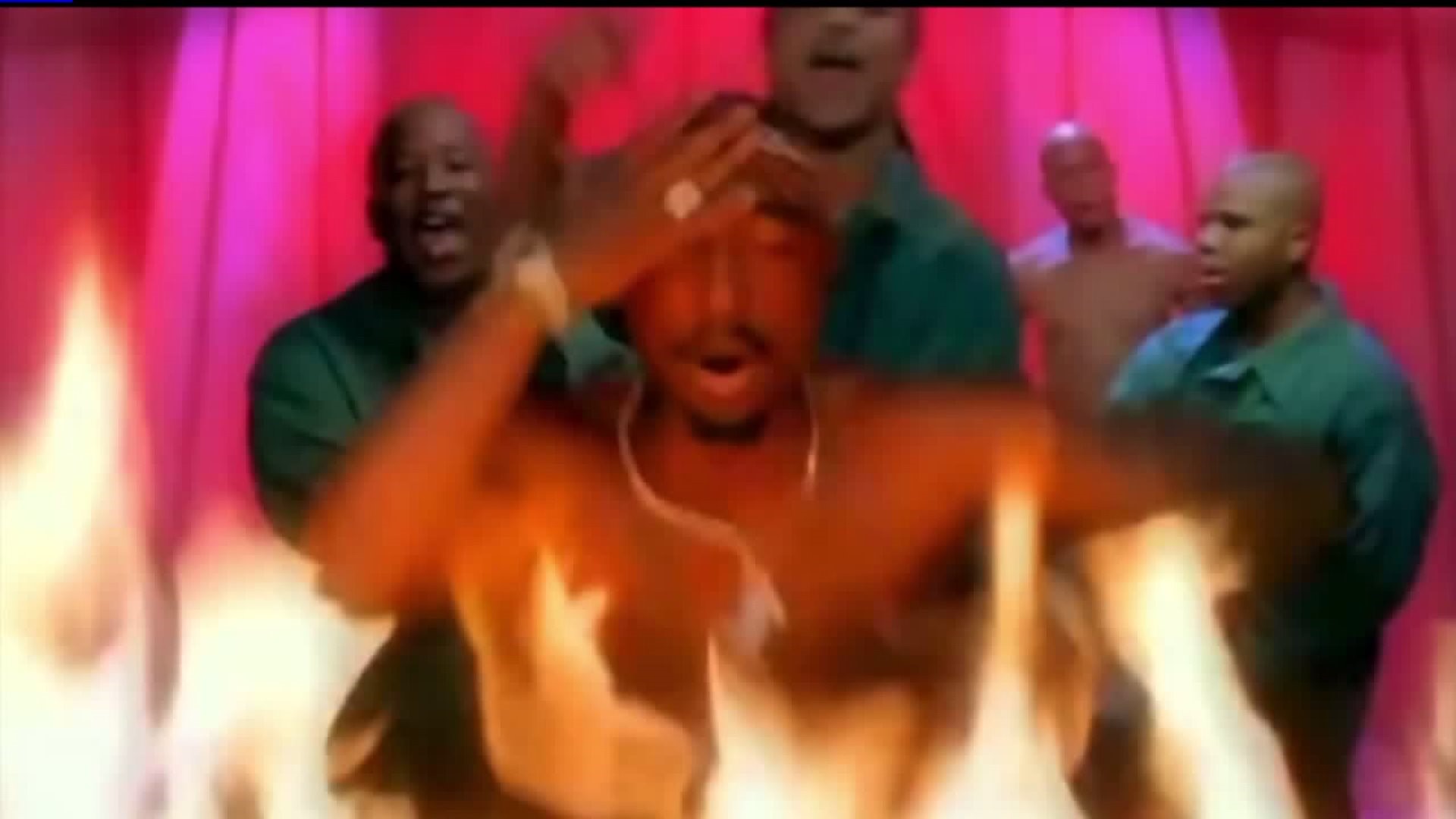 (CNN) -- Hasbro has cut a deal to buy the company that owns popular children's cartoon Peppa Pig, expanding its push into entertainment with a bet on preschoolers.

The US toymaker said Thursday that it had reached an agreement to buy Entertainment One for $4 billion. The entertainment company, which trades on the London Stock Exchange, owns the animated brands PJ Masks and Ricky Zoom.

The deal would combine those brands with Hasbro's popular titles, including My Little Pony, Transformers, Play-Doh, Monopoly and Power Rangers.

"Hasbro will leverage eOne's immersive entertainment capabilities to bring our portfolio of brands that have appeal to gamers, fans and families to all screens globally," Hasbro CEO Brian Goldner said in a statement.

The deal, which is still subject to some regulatory approvals, is expected to close by the end of this year. Top eOne executives will join the Hasbro team, the companies said, without naming the executives.

But shares of eOne shot up more than 35% Friday, climbing above the price Hasbro agreed to pay. That sparked speculation that eOne could receive a competing bid.

Hasbro has sought to recover from the closure of Toys "R" Us, a major partner by striking creative new deals.

That includes a partnership with Netflix, which said in June it would make an animated series based on Hasbro's "Magic: The Gathering" trading card game.