It’s not the first school to ban the series from its libraries and likely won’t be the last. 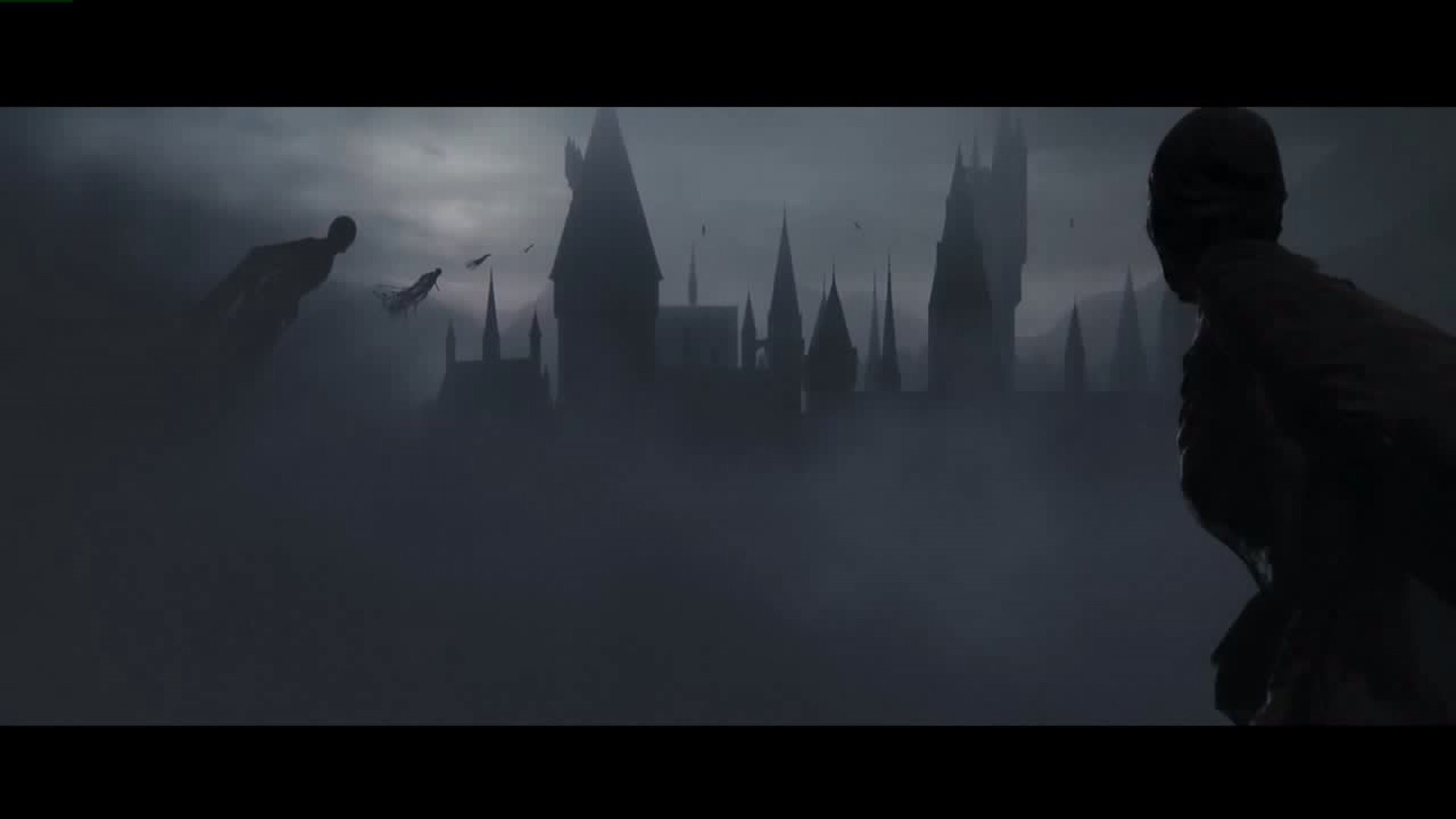 NASHVILLE, Tenn. (AP) — A Catholic school in Tennessee has removed the Harry Potter books from its library after the school's priest decided they could cause a reader to conjure evil spirits.

In an email obtained by The Tennessean , the Rev. Dan Reehil of Nashville's St. Edward Catholic School said he consulted exorcists in the U.S. and Rome who recommended removing the books.

Reehil wrote, "The curses and spells used in the books are actual curses and spells; which when read by a human being risk conjuring evil spirits into the presence of the person reading the text."

Catholic Diocese of Nashville superintendent Rebecca Hammel said Reehil has the final say at his school.

Hammel said she thinks the books by J.K. Rowling are still on the shelves of other libraries in the diocese.