Halloween is suppose to be fun for parents and kids, but recent reports show Halloween can be frightening for both drivers and pedestrians. Parents and kids spe... 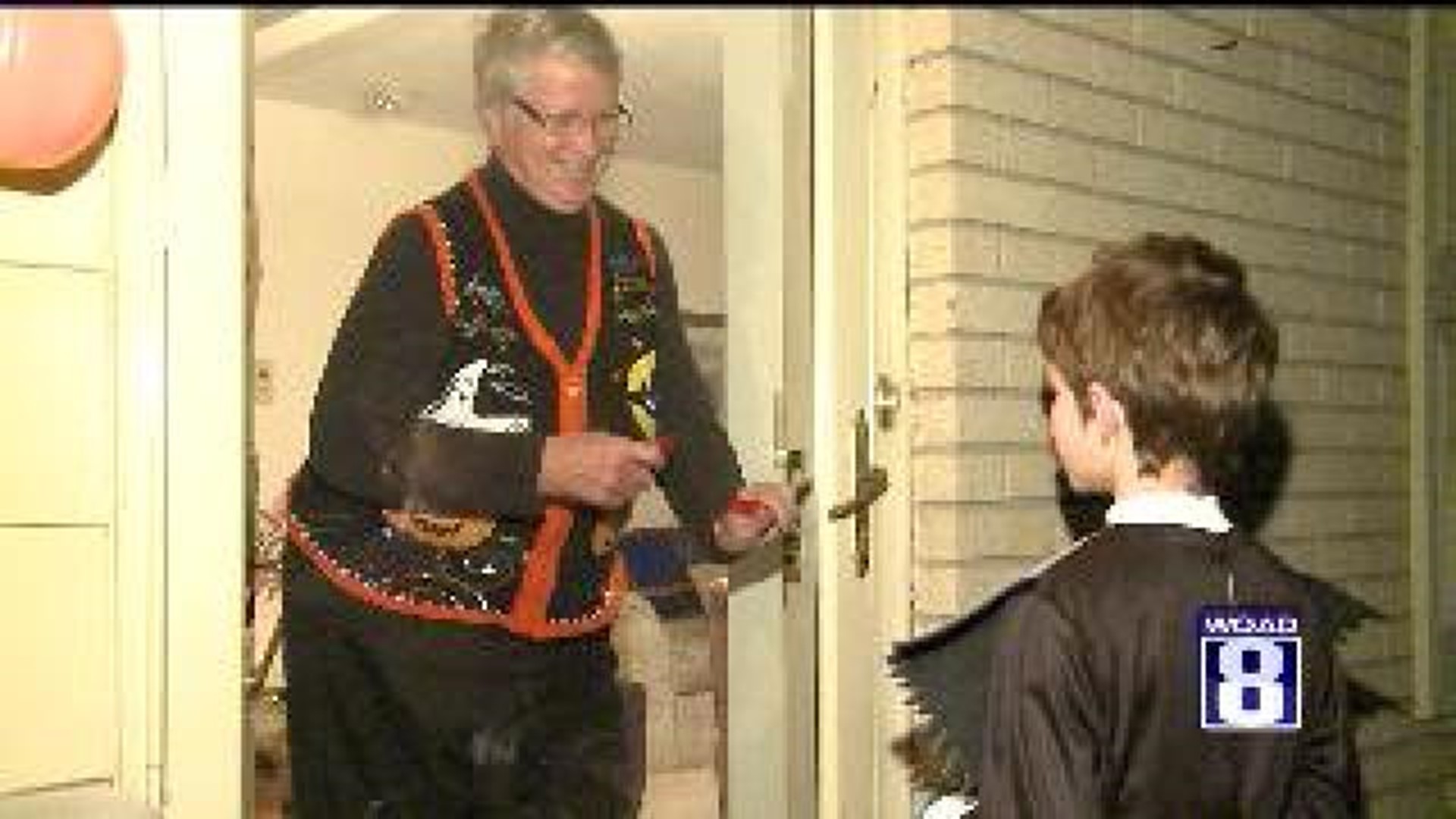 Halloween is suppose to be fun for parents and kids, but recent reports show Halloween can be frightening for both drivers and pedestrians.

Parents and kids spent the afternoon looking for a Halloween costumes. Sunny Koshal says trick or treating is something his son looks forward to, "They go all over the neighborhood and everything."

But what is supposed to be a fun night for parents and kids is actually the most dangerous.  A new report show’s there’s an average of 5.5 child pedestrian deaths every year on October 31st, which is more than double the average number of 2.6 deaths for other days.

“That’s kind of scary to think about. You know, where's mom and dad when little ones are running across the street,” says Spirit Halloween assistant manager, Trish Oliver.

Spirit Halloween in Davenport says there’s a ton of stuff parents can buy to keep their kids safe.

"Some of our trick or treat bags have LED's in them, we've got blinking flash lights, glowing flashlights, you know, you name it we got it for glow in the dark. Make-up even," says Oliver.

"They're little, they don’t know better you know, they're excited, they're hyped on sugar. grab your hands, grab your kids,” says Oliver.

“Parents got to be with their kids all the time because you know safety is the biggest thing,” says Koshal.

Spirit Halloween says they’ve seen more costumes more costumes being made to make kids more safe, "Even a couple years ago LED were never in a costume and you know they're more available, they're less expensive now so they're going in lots of costumes."

Iowa Department of Transportation says from 2007-2011 four pedestrians died while seven had major injuries and 22 received minor injuries. They say pedestrian safety is a shared responsibility of drivers, parents, and children.

"As soon as the sun goes down, the kids got to be in the house, and you know the drivers also driving around they need to be careful of speed,” says Koshal.

Parents can help keep their kids safe by putting reflective tape on their costumes or trick or treat bags and by putting make up on their kids instead of masks, which can cover their eyes and make it harder for them to see.