Public facilities are set to lower their flags to half mast on Tuesday to honor a former Supreme Court Justice. 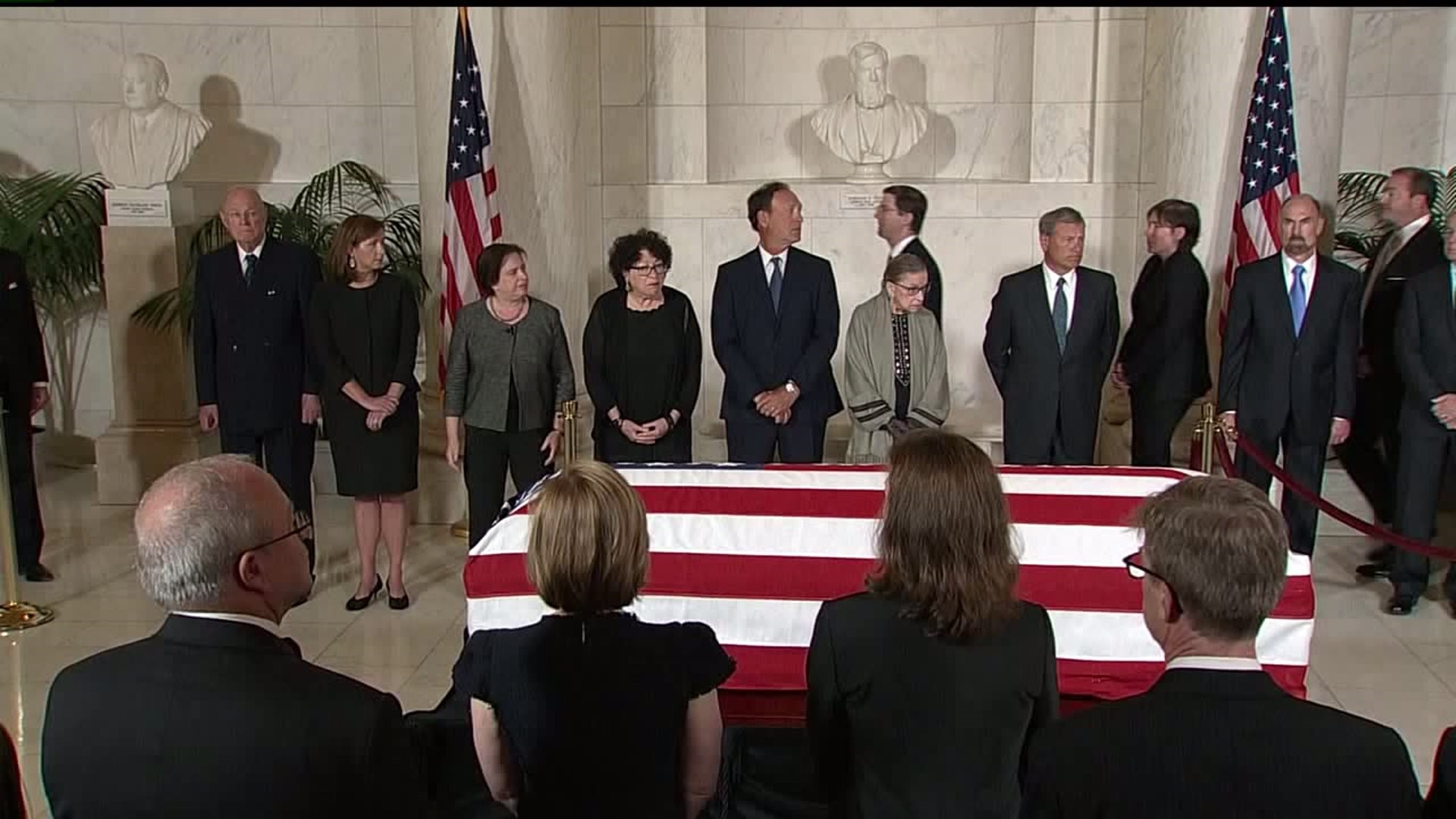 Public facilities across the nation will be lowering their flags to honor the passing of a former Supreme Court Justice.

John Paul Stevens, a Ford-appointed judge, World War II veteran, and recipient of a Bronze Star, passed away on July 16th, 2019 at age 99, due to complications caused by a stroke he had the previous day.

On July 17th, President Donald Trump sent out a proclamation honoring the former Justice and ordering U.S. public facilities nationwide and across the globe to fly their flags at half-mast on Tuesday, July 23rd until sunset.

Iowa governor Kim Reynolds has echoed this statement in a press release, ordering all state flags to be lowered. She also encourages private individuals and facilities to follow suit.