It’s a milestone decades in the making, and this fall, Habitat for Humanity Quad Cities will build its 100th home. There are anywhere between five and eig... 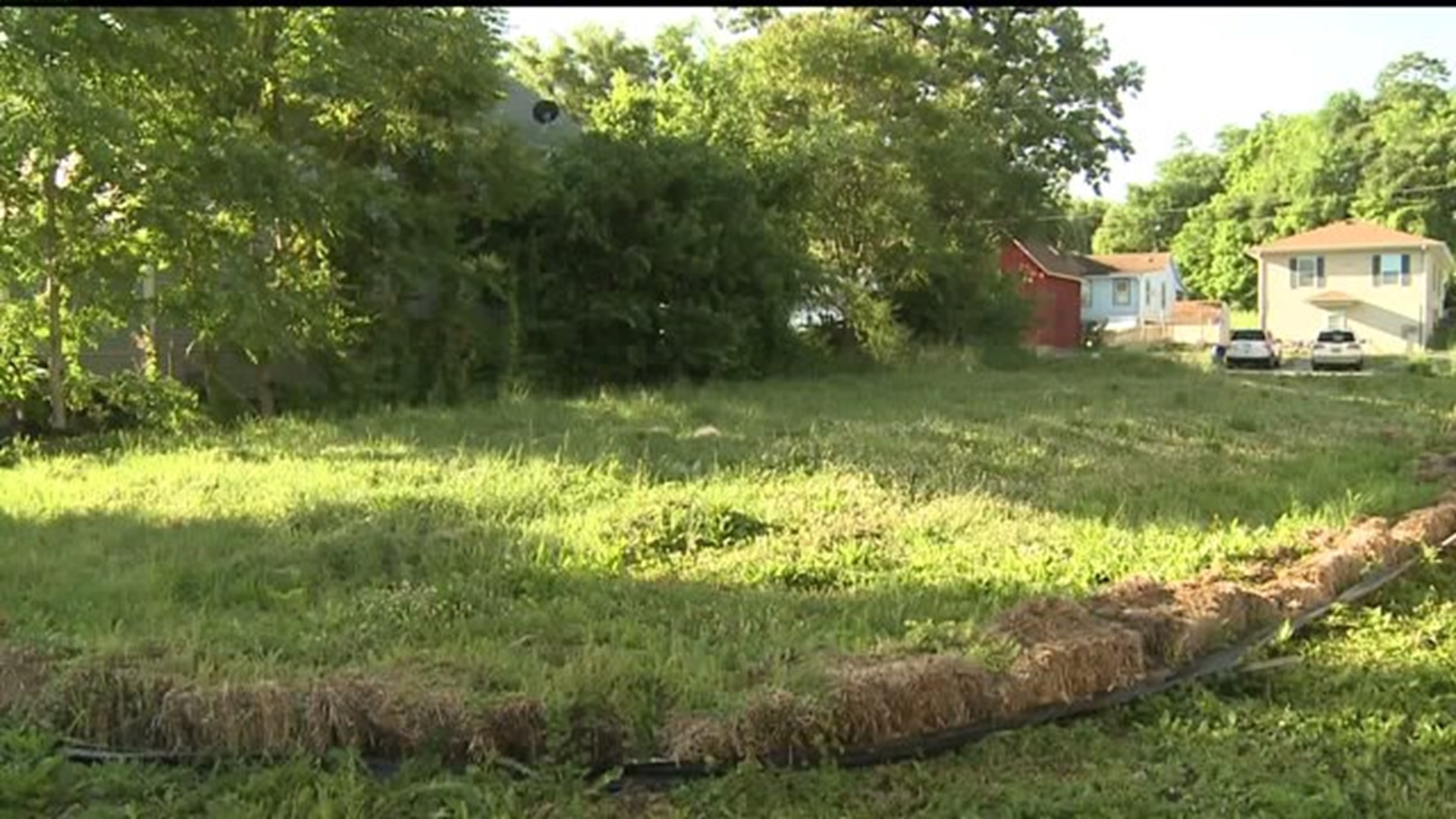 It's a milestone decades in the making, and this fall, Habitat for Humanity Quad Cities will build its 100th home.

There are anywhere between five and eight homes a year built in the Quad Cities by Habitat for Humanity volunteers, but this home is extra special, not just for the family who gets to move in, but for the group building up the walls.

The 100th Habitat home will go in the Floreciente neighborhood on 4th Street in Moline. The family, who immigrated from Africa and are living in inadequate housing right now, picked out the spot on their own next to a number of other Habitat homes. It will cost about $100,000 to put it all together, and they've already raised about $65,000 for the project.

Their 100th home is certainly a milestone, and it's giving everyone with Habitat for Humanity a chance to look back at the other 99 families who they've helped along the way.

"We're seeing some real successes now. Their kids are graduating college, their kids are going to school now. They're becoming very self-reliant, and that's very exciting for us. To reach the 100th home is a significant milestone," Habitat for Humanity Quad Cities Director of Development Dougal Nelson said.

Nelson says it's not just a home they're giving families, it's financial flexibility to help them in other parts of their life.

"A lot of our families come to us and they're reliant on social programs and things like that. Our goal is to wean them off those programs, get them self-sufficient and freeing up that discretionary money so they can use it for education and things like that," Nelson said.

The remaining $35,000 will be raised through community donations over the next few months, but even if they don't get all that, the plan is to still start construction on time in August, with the finished home ready for the family next spring.

There will be a groundbreaking and dedication ceremony for the home put on with the family to commemorate the 100th Habitat for Humanity Quad Cities home.