It’s a no-brainer that police and fire services are crucial in Galesburg.  Officers and firefighters put their lives on the line every shift. At the same ... 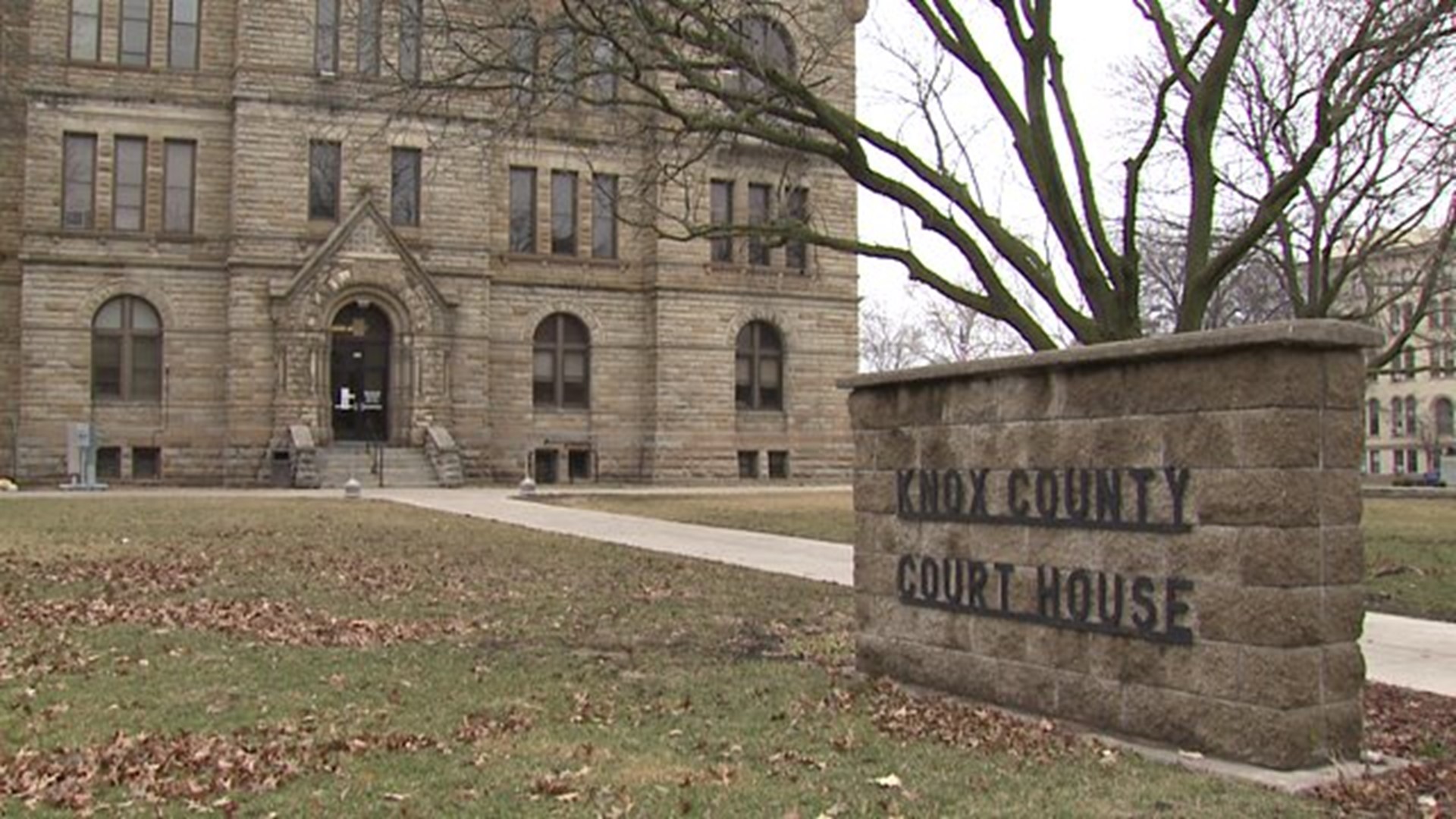 It's a no-brainer that police and fire services are crucial in Galesburg.  Officers and firefighters put their lives on the line every shift.

At the same time, their pensions take a big bite out of the city's budget.

That's roughly four times the cost of other Galesburg pensions.

"If it continues to increase at those rates, it's going to have a significant impact on services in the future," said Galesburg City Manager Todd Thompson.

That's why representatives from Taxpayers United of America made a stop in Galesburg on Wednesday.

The privately-funded, Chicago-based group, says that Illinois can't afford to wait for change.

"The tax dollars that are coming in need to go toward services that are currently being rendered, not past," said Jared Labell,  the group's operations manager.

It certainly won't happen overnight, but the group wants change to begin with new employees.

Relying solely on 401-K's might not be enough to fund retirements.  A pension could actually be more affordable in the long run.

"If you're going to continue to get quality employees, you've got to have some type of benefits," said Knox County Treasurer Robin Davis.

Springfield continues to search for solutions after decades of underfunding and mismanagement.

Between the legislature and the courts, it's a timely challenge.