A neighborhood in the historic district of Belleville is having issues with groundhogs. 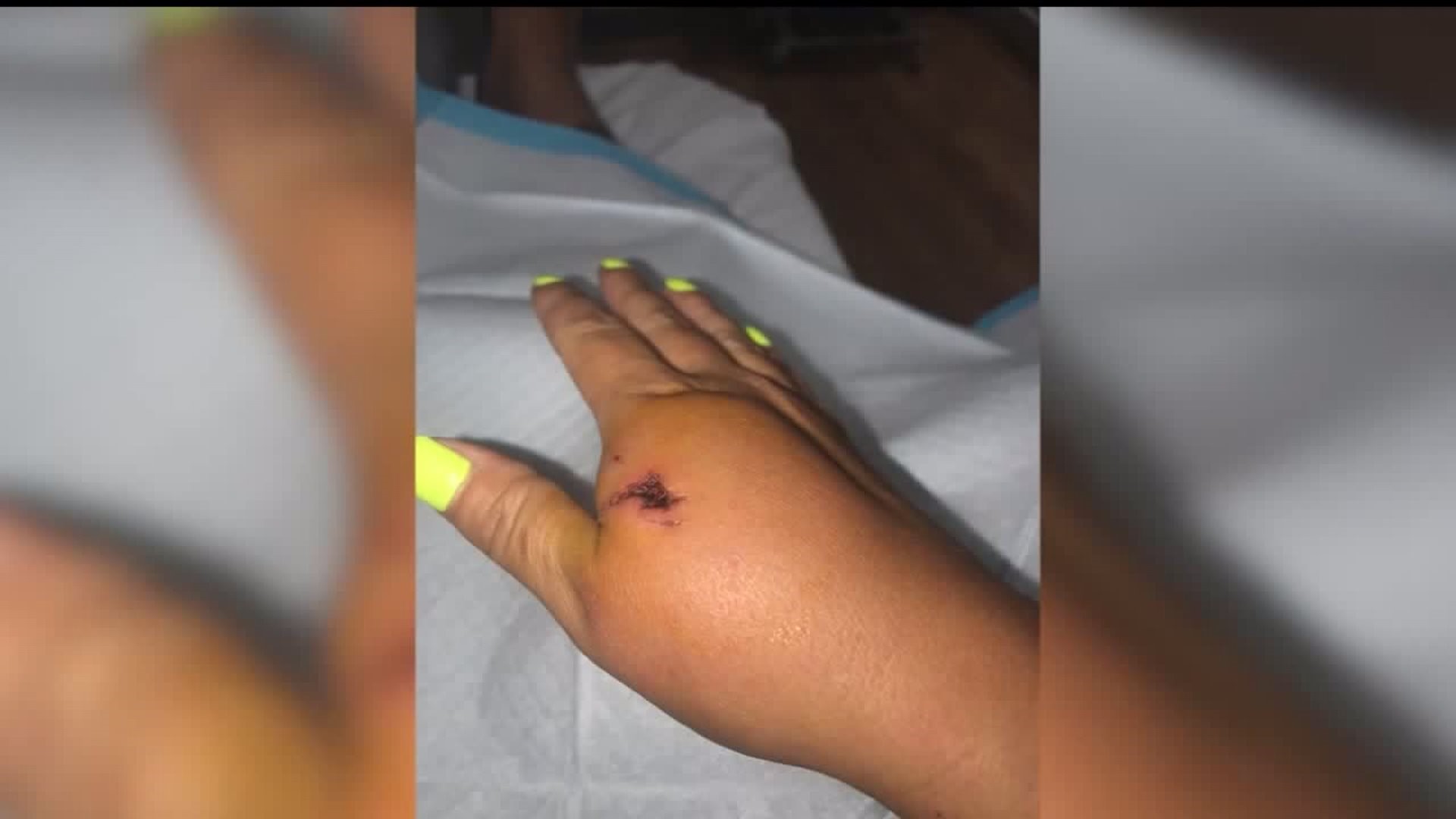 BELLEVILLE, Ill. (KTVI) -- A neighborhood in the historic district of Belleville is having issues with groundhogs.

Two people have been bitten. They're running through backyards and climbing trees. It has been an ongoing problem and people living in the neighborhood want something done about it.

They are large, pesky, and they are taking over the neighborhood.

Seyferth and her family moved here seven months ago.

"We are in the historic district, right smack dab (in) downtown Belleville," she said.

Seyferth loves her home but says she has a groundhog problem – more like an infestation.

It is not just her home. Her daughter, Mistykal, said they are taking over the neighborhood.

Mistykal said they can be vicious and she has the scar to prove it.

"I don't have any feeling right here anymore, it got me on my bone," she said.

Misty said she has called the city and animal control but they’ve offered no solutions.

"I get frustrated because I get the run-around. I don't understand why if it's more than one home, why should one homeowner have to do everything?” she said. “I was told I needed to hire someone on my own or I needed to buy cages. I asked what to do with the animals after I caught them and they said take them out to the country and let them go, or leave them in the cage and let them die, which I’m not willing to do. At all.”