Davenport girl and friend fall out of window, grandma explains what happened

“They were double locked, locked on the bottom and a lock on the top,” says Dianne. 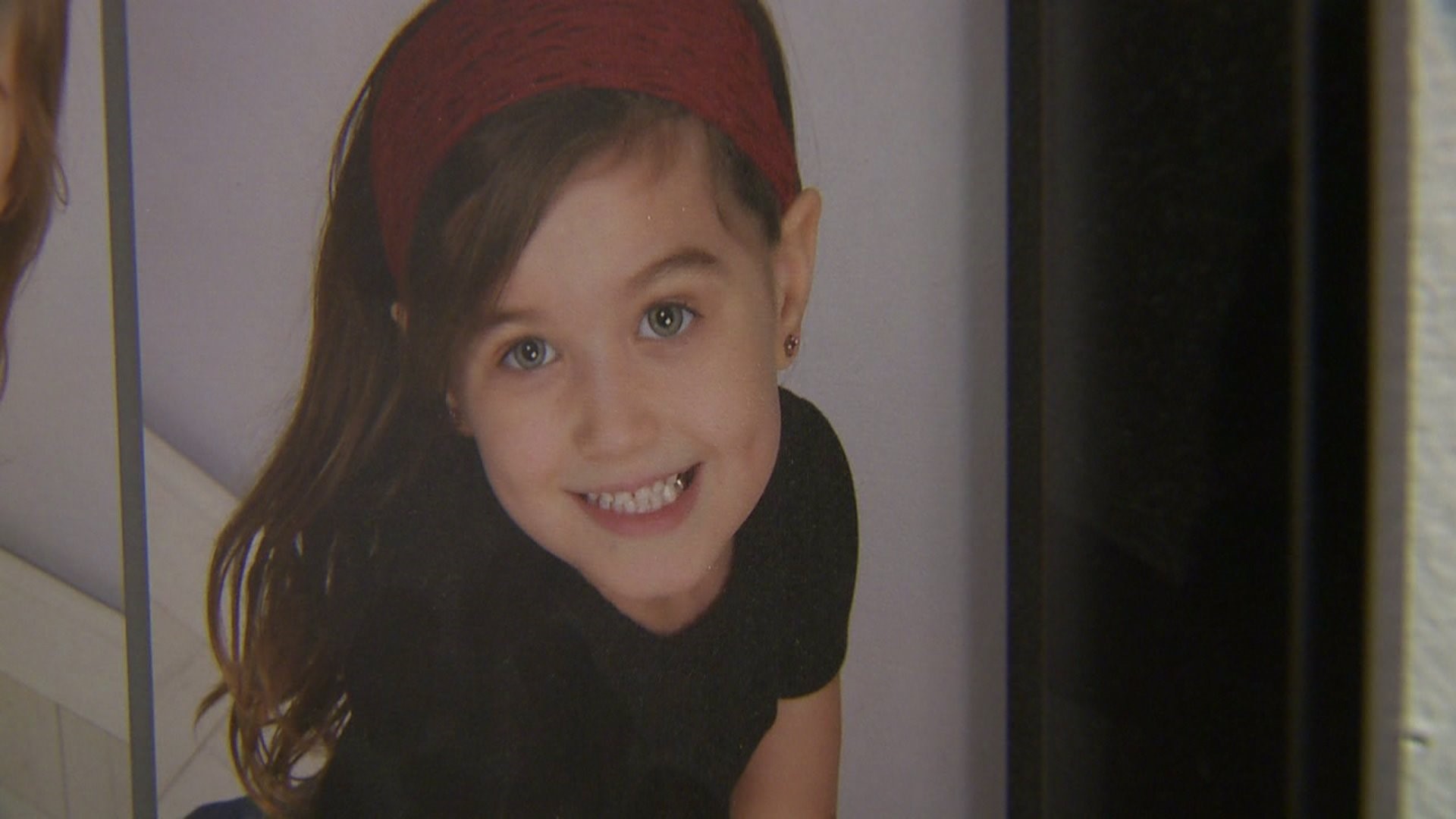 DAVENPORT-- Usually, 5-year-old Asia picks out her own clothes. But on this particular day, it's Grandma Dianne picking out an outfit to bring to Asia in the hospital.

"They were double locked, locked on the bottom and a lock on the top," says Dianne.

That didn't stop him.

"Hunter opened everything up and climbed out. Asia was trying to make him get back up, and they both fell down," says Dianne.

Dianne says Asia's mom was home when the two fell.

"She's in her last year of going to school to be a special education teacher, and she was doing her homework downstairs," explains Dianne.

"[Asia's mom] works full time. She goes to school full time. And they're yelling where, where was she? Who doesn't let their kids play in their bedroom? They should be safe, right?" says Dianne.

It's a lesson this family learned the hard way.

It only takes a second for an accident to happen.

Asia is in the hospital with a broken leg. Hunter is expected to make a full recovery too.

Davenport police along with the Department of Human Services are investigating the incident. Police say it is common practice to notify DHS when a situation happens involving kids.