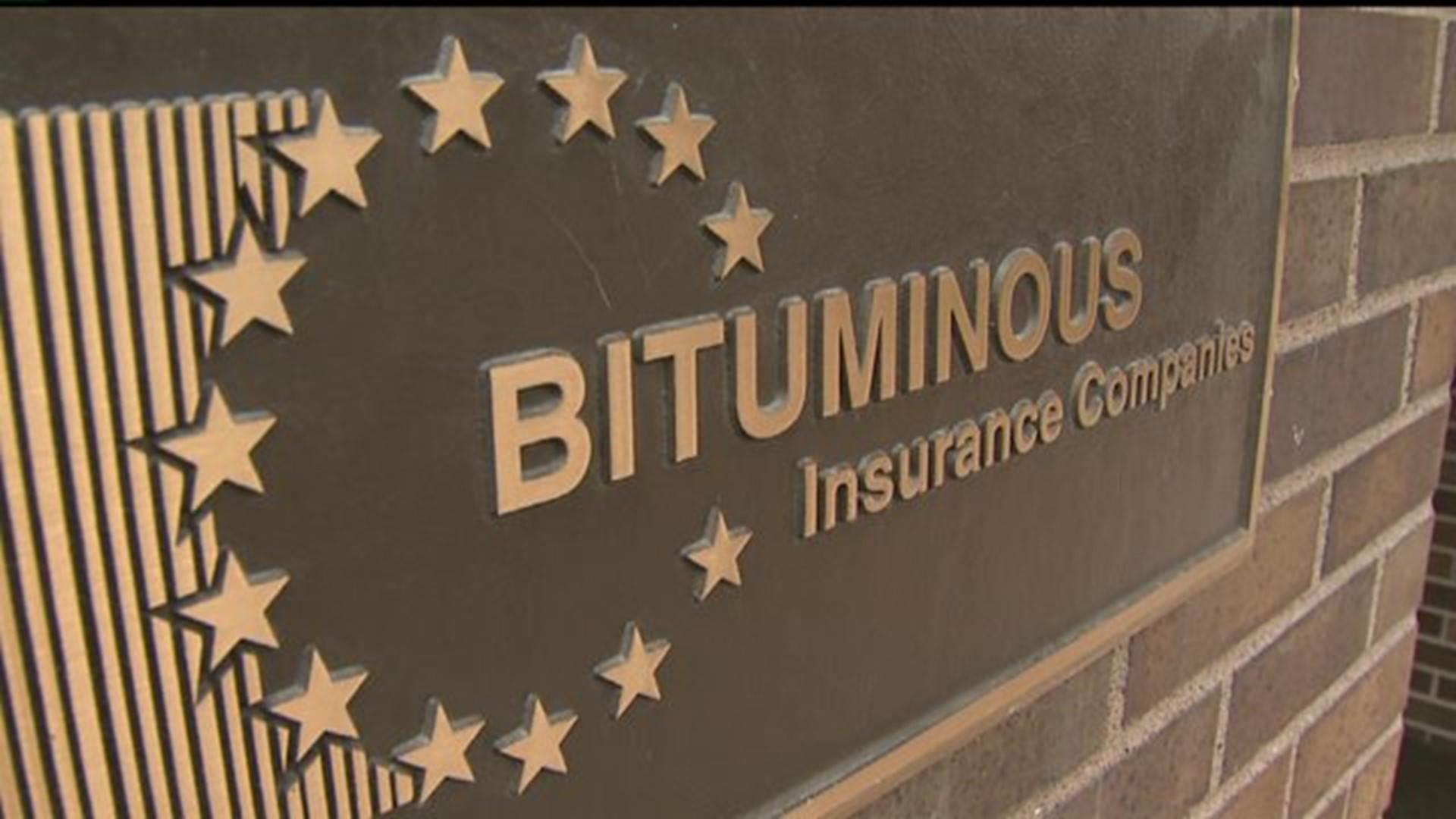 New information has surfaced about the man police say stole more than $2.7 million from Bituminous Insurance Company or BITCO in Rock Island.

Dominic Scodeller, 47, of Davenport, is charged with 15 counts of fraud and money laundering.

Click here to read the federal indictment against Dominic Scodeller

According to the indictment released by the grand jury on October 21, 2014, Scodeller was a manager of purchasing and facilities at BITCO.

The scheme initiated when Scodeller applied for employment with BITCO; he lied about his background, his academic record and falsely claimed that he had no prior felony convictions, the indictment states.

During Scodeller's employment at BITCO  beginning in 2001, the indictment states he devised and intended to create a scheme to defraud and obtain money and property from the company under "fraudulent pretenses, representations and promises."

The grand jury said that Scodeller approved payments to bogus entities that he created and controlled. BITCO would then pay the fraudulent entities and Scodeller would transfer the stolen money to his account, the indictment states.

As part of his scheme, the indictments says Scodeller caused vendors and suppliers who provided equipment and services to BITCO, to pay him an unauthorized kickback in return for continued business from BITCO.

Theresa Hollowell of Davenport lives across the street from Scodeller and said her husband watched as the police raided Scodeller's home.

"There were a bunch of police officers taking computers out of the house," Hollowell said as she glanced at the home from her front porch.

Hollowell added that she believed Scodeller had a lot of money because she often saw work crews at his home.

News 8 was unsuccessful in getting in contact with Scodeller.

BITCO President and CEO Vincent lamb declined to comment on the case.