DAVENPORT, Iowa– Genesis Health System leaders are speaking out with less than a month until an out-of-state company, Strategic Behavioral Health, tries t... 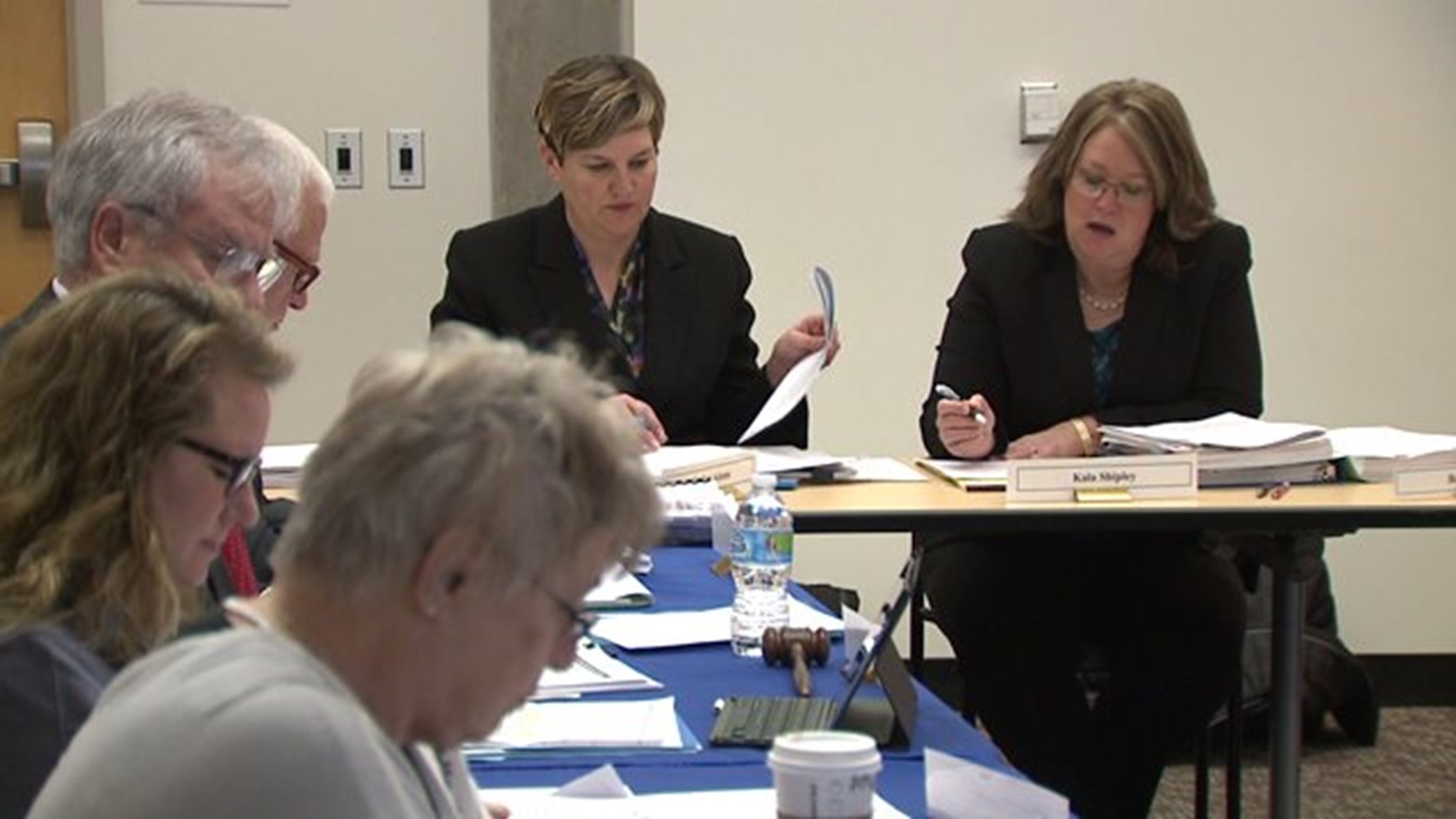 DAVENPORT, Iowa-- Genesis Health System leaders are speaking out with less than a month until an out-of-state company, Strategic Behavioral Health, tries to get approval for the second time to build a mental health facility in Bettendorf.

The message is still the same, but this time Genesis leaders say they have proof they are already meeting the community mental health need.

"In-patient beds are not needed in this region when we have 28 in-patient beds, and we're averaging a daily census of 14. The facts show there is not a need for more beds," says Dr. Jeffrey Weyeneth of Genesis.

Back in February SBH was blocked from building a 72 in-patient bed mental health facility in Bettendorf. Iowa's Health Facilities Council denied the proposal to give hospitals like Genesis time to expand current mental health services in the area.

"Not only did we have a plan, but the plan is now almost fully executed," says Ken Croken of Genesis.

Since that meeting Genesis has added in-patient and out-patient services. Since July 1 of this year Genesis leaders say no mental health patient has been denied admission for lack of a bed.

"There's a lot of emotion involved in this right now, and I think if you take the emotion out and you looked at the facts, the facts are we are meeting the needs and the numbers show that," says Weyeneth.

SBH leaders had a meeting this afternoon to prepare for the hearing next month. They say they will not comment publicly until after the decision is made.