Chad Schipper sentenced to 60 years in prison after he held Larry and Constance Van Oosten hostage in a Geneseo rental home. 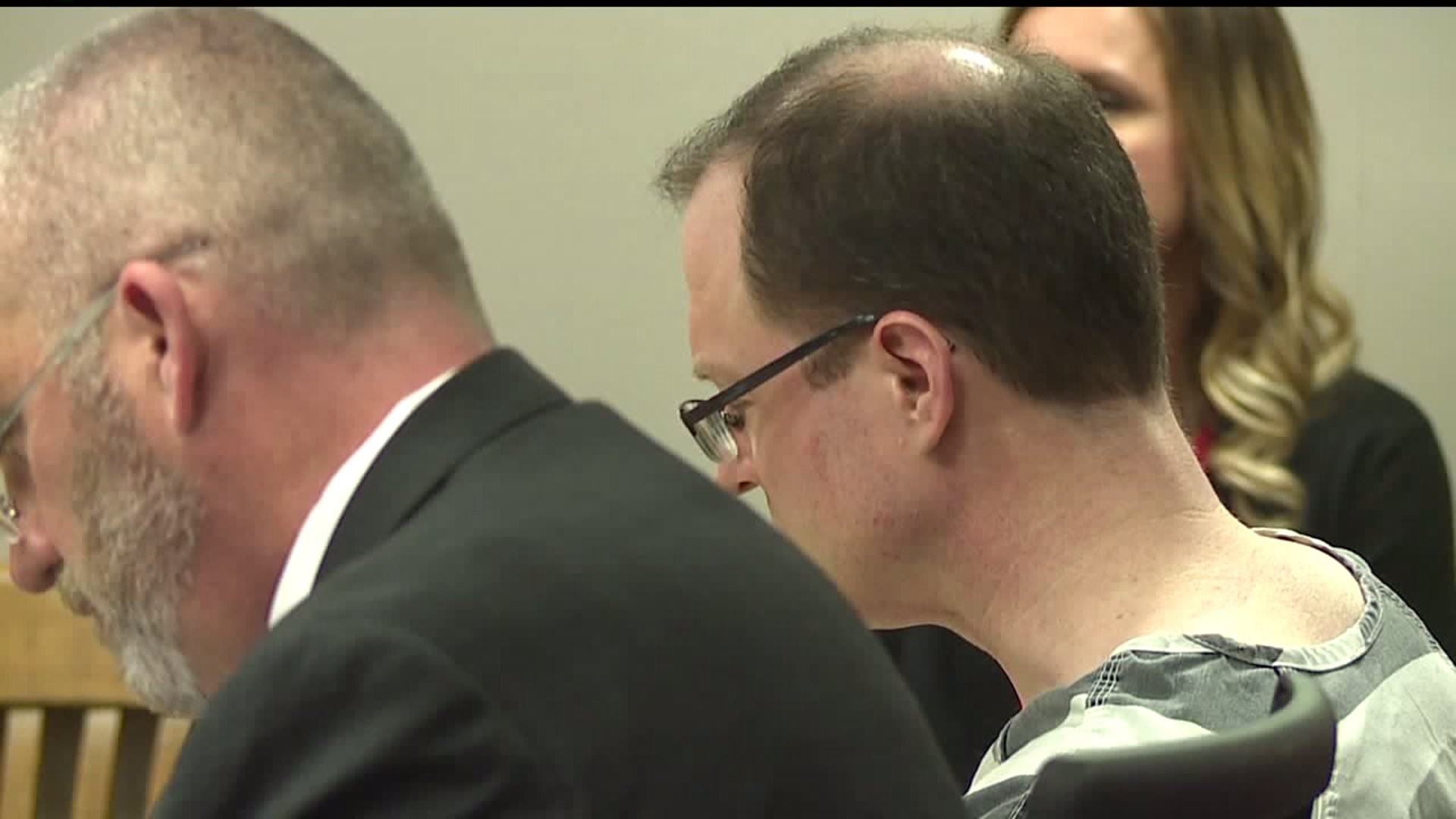 MORRISON, Illinois - The Morrison man accused of kidnapping an Erie couple - and holding them for ransom at one of his rental homes - is sentenced to 60 years, possibly his whole life in prison.

Police arrested Chad Schipper in February 2017 when police say he forced Larry and Constance Van Oosten from their home at gunpoint.  He then forced them into a secret safe room at his rental property in Geneseo.

Police say Schipper threatened to kill the couple if they didn't pay him $350, 000.

Schipper - already plead guilty - appeared in court on Wednesday for his jail sentence as the Van Oostens sat inside the Whiteside County Courtroom once again seeing the man who held them hostage back in 2017.

The courtroom was packed as Whiteside County Detective Robert J. Luyando recited everything he learned since the hostage took place.  Luyando has had conversation with both the Van Oostens and Schipper since the hostage, who confessed to everything that happened during the hostage.

"The defendant is saying "I`m glad you caught me," it`s very unusual to have someone say "here`s all the things that I did," comments Whiteside County Assistant Public Defender Brian Brim.