“We have to decide as a community, would we allow a dispensary?” 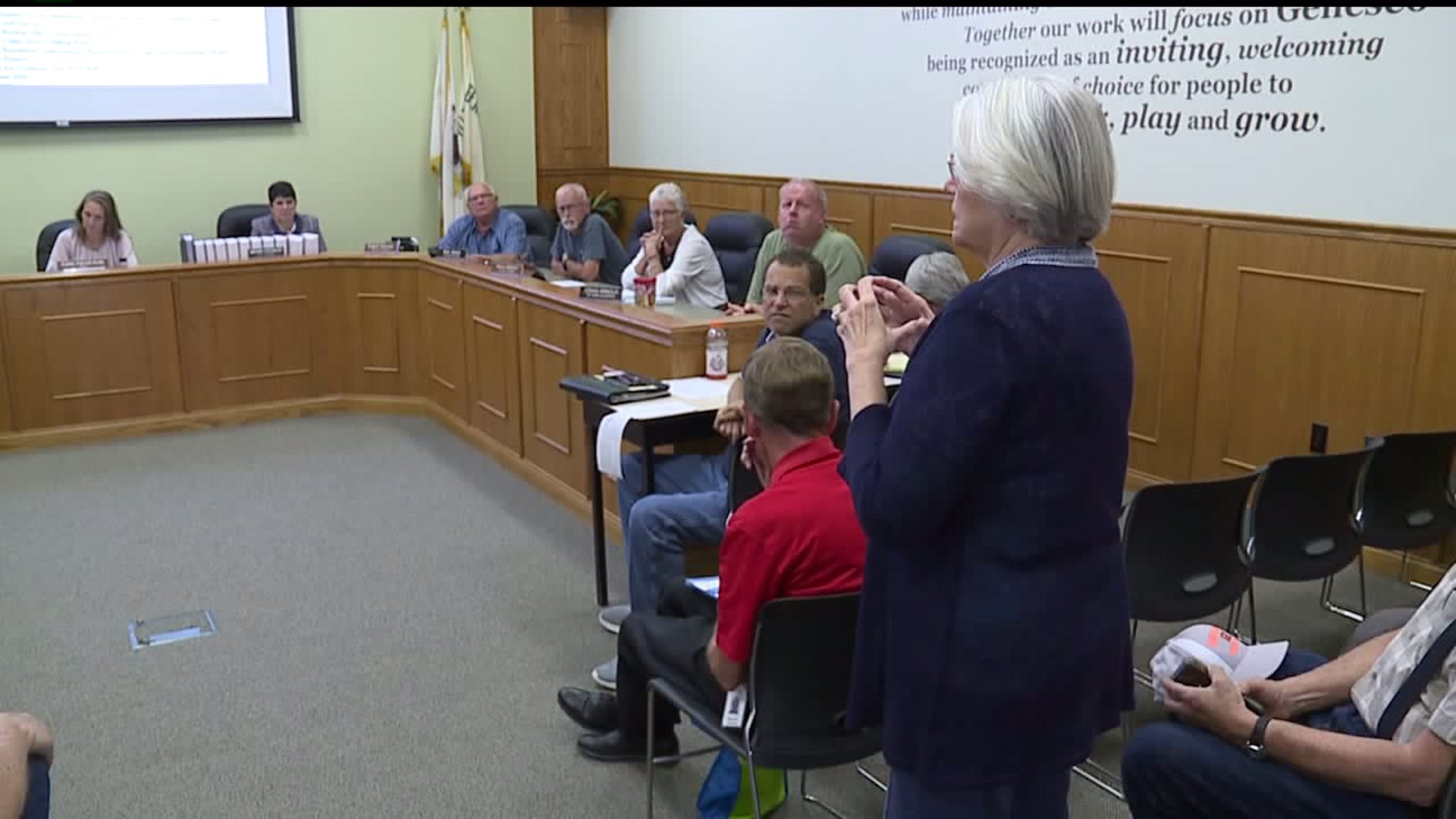 GENESEO, Illinois-- The Geneseo City Council discussed how it could possibly regulate recreational marijuana in the city.

With recreational marijuana set to be legal on January 1, 2020, cities have an option to "opt-out" of having recreational dispensaries within city limits. They can do that through zoning ordinances.

"Say no to marijuana grow houses and marijuana field within the city of Geneseo," one man said during public comment at the committee-of-the-whole meeting Tuesday, July 23.

Aldermen discussed how they could ensure city employees aren't high on the job as well.

"I think the biggest thing right now, we have to decide as a community, would we allow a dispensary?" Ward 3 Alderman Martin Rothschild said. "Would we allow a growing facility? And what it boils down to is, do we want the taxes from either of those facilities?"

Many of those questions left unanswered, but the conservations are just beginning.

Mayor Kathy Carroll-Duda said the next step would be holding a public hearing to learn more about how people living in Geneseo feel.