A public hearing has been organized by the city’s animal control task force, a new committee formed after a boy’s tragic death in March. 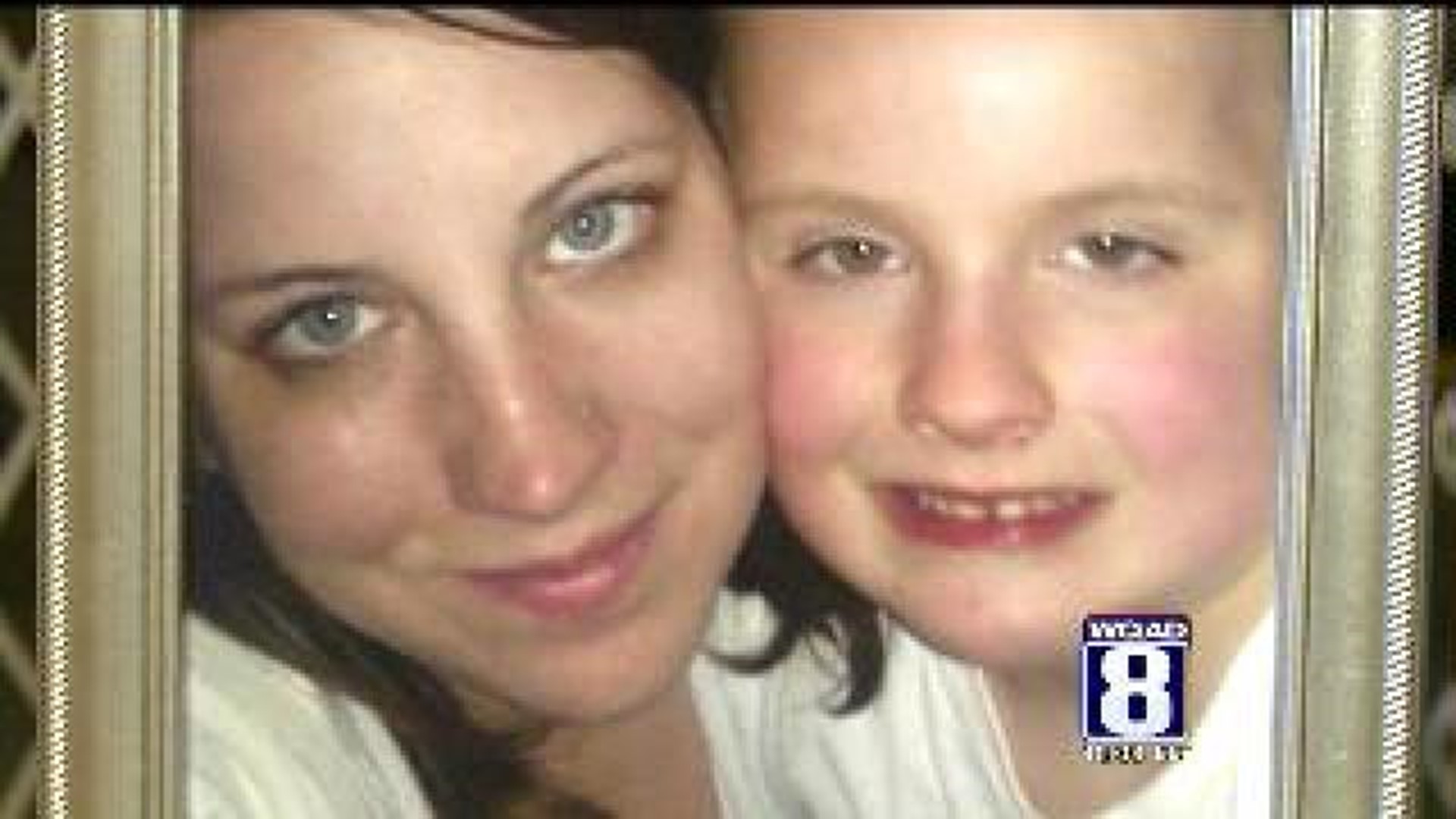 Galesburg residents will have the chance to speak out about animals, pet owners, and what can be done to prevent dog attacks in the community Wednesday night. A public hearing has been organized by the city's animal control task force, a new committee formed after a tragic accident in March.

On March 2nd, 7-year-old Ryan Maxwell died of injuries he suffered when a pitbull attacked him at a Galesburg, Illinois home. His mother and grandfather spoke to News 8, hoping to see justice for their little boy.

"Something's got to be done to stop this from happening to another kid," said Tom Mead.

Now, the city's taking action. Galesburg has created a task force to look into the problem of dog attacks in the community and to see if current city laws are enough.

"We're hoping to make some headway, and probably, I think one of the biggest concerns is making owners more responsible," said Erin Buckmaster.

Buckmaster runs the Knox County Humane Society and serves on the animal control task force. Buckmaster has high hopes for the committee, including a stronger breeding ordinance, spay and neuter laws, and rules against keeping pets on chains.

"One of the things that I would like in ours is a no-chaining ordinance of some kind. If you have a dog and you're chaining it up 24-7, you don't need that dog," said Buckmaster.

Tuesday, longtime residents said it's a conversation worth having.

"I've lived in Galesburg all my life, and I see the way some of these dogs can be, but I don't blame the dog, I blame the people," said Susan Rayborn.

She and her husband hope the task force will better educate those dog owners.

"To show that if you bring up the dog right, everything will be fine. If you wanna neglect them and teach them to be mean, they're going to be mean. Those are the ones that need to be taken away from their owners," said Dave Rayborn.

Wednesday night's meeting is 6 p.m. in the Council Chambers at City Hall. Another one is planned for May 16th. The task force has asked the public to attend the meetings and speak about their experiences with dogs in the community, good and bad. The committee is expected to complete its work over the next three months.